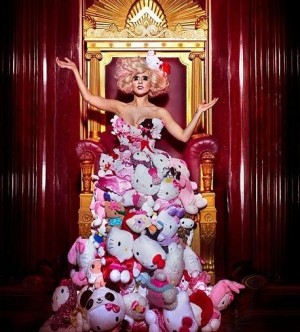 This famous mouthless Japanese cat and the American singer are truly made for each other, don’t you think? 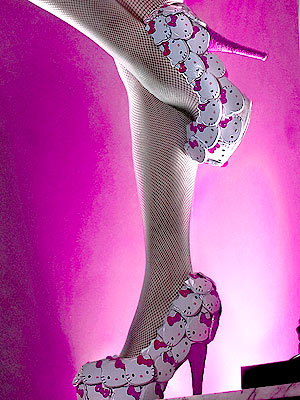 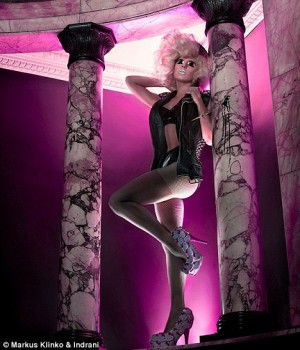 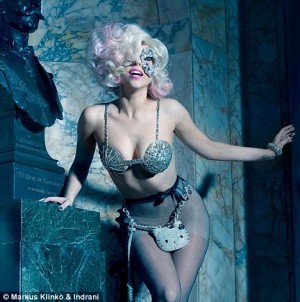 Who’d have thunk that Superstar Mariah Carey fan is such a big big fan of Hello Kitty! such that she has a roomful of stuff from the mouthless Japanese cat? We won’t be surprised if her husband Nick Cannon is wearing a Hello Kitty Underwear courtesy of his wife. We won’t also be surprised if Mariah and Nick’s baby will grow up surrounded by the cute pink kitten which would be a good thing because, according to a friend who studied colors, pink has a peaceful calming effect. 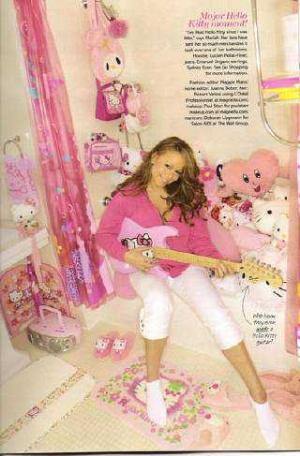 Aside from Mariah and Lady gaga, other celebrity fans of Hello Kitty include Paris Hilton (no surprise there), Courtney Love (surprise, surprise), Hayden Panettiere who we earlier blogged about wearing a Hello Kitty two-piece bikini swimsuit [See Hayden Panettiere Underwear], and many others. Let’s check them out, shall we? 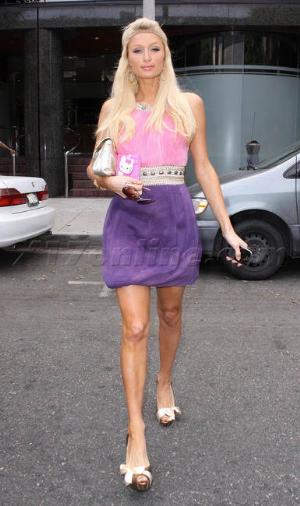 Courtney Love and daughter Frances Bean Cobain rock it out with their Hello Kitty guitars. 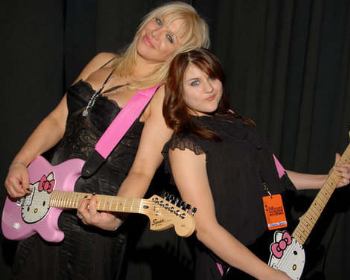 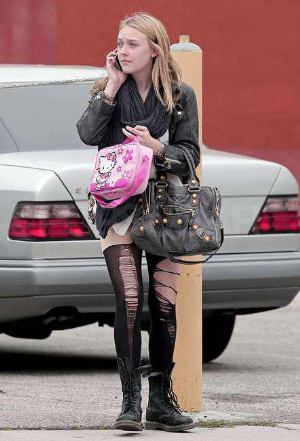 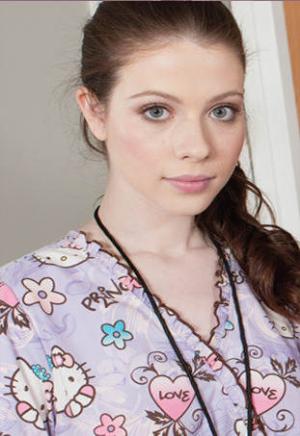 American celebrities aren’t the only ones who are in love with the Japanese cat. German comedian, actress and singer Mirja Boes loves the cat enough to wear this Hello Kitty shirt. 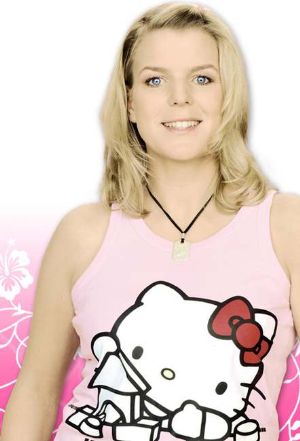 Among male celebrities, TV personality Sutan Amrull aka Raja is seen with a Hello Kitty stuff. 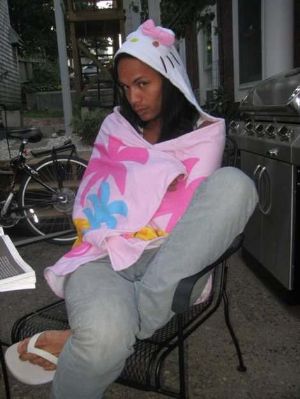 Raja is the winner of the TV show America’s Next Drag Superstar. He also did make-up/stylist work for our favorite American Idol alumni Adam Lambert as well as Tyra’s hit show, America’s Next Top Model.