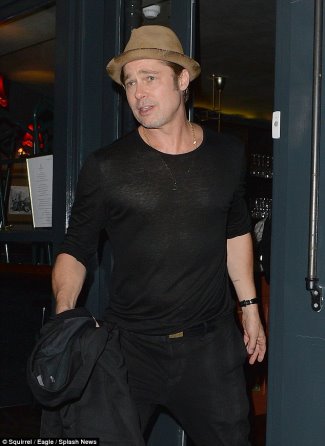 For those who are wondering, the image was taken by the papz after the Hollywood A-List star went to see Bradley Cooper’s performance in The Elephant Man at the Haymarket Theatre in London. Who knew Brad and Bradley are friends, no? Want more men’s hats? Check out our post on celebrity fedora hats.

Anyhoo, aside from Brad Pitt, other celebrities who love them their pork pie hat include Justine Timberlake. 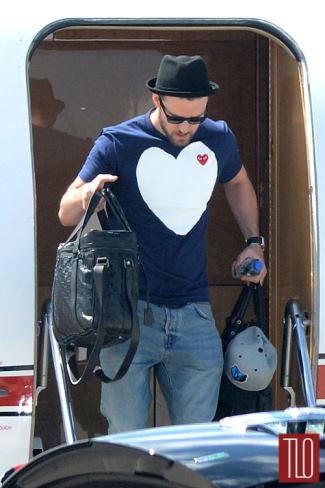 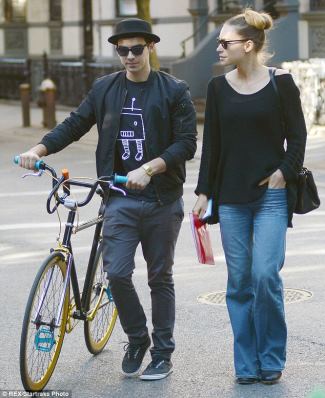 And here’s R&B singer Ne-Yo looking cool wearing his pork pie hat. If we are not mistaken, this pic is from Ne-Yo’s performance at the 2012 MTV Awards. 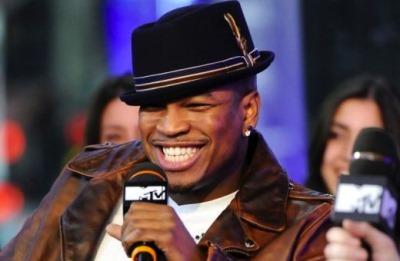 Heisenberg Pork Pie Hat. Without a doubt, the celebrity who made the pork pie hat popular not only in Hollywood but in men’s fashion is Breaking Bad’s Walter White (played by Bryan Cranston). 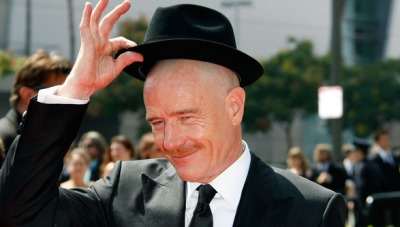 What a cool badass, no? 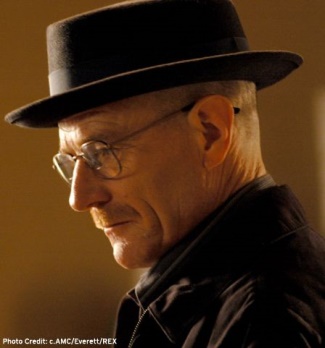 Anyhoo, Walter White’s pork pie hat in the preceding image is a Heisenberg pork pie hat which you can, apparently, buy for $150. 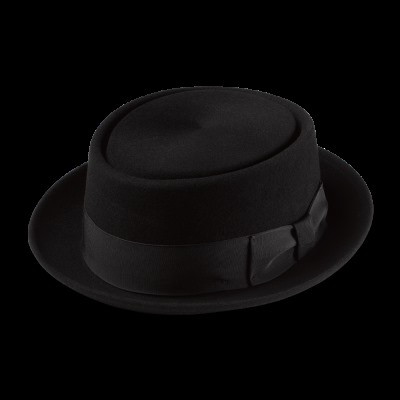 Made by the Goorin Brothers Hat Company (goorin.com), the Breaking Bad Water White Heisenberg pork pie hat is made of 100% wool felt and comes in various sizes (small, medium, large, and extra large).

More about the hat from goorin.com:

The Official Heisenberg Hat worn by Walter White in Breaking Bad. This American made black pork pie hat is hand-crafted of the finest quality 100% wool felt from Rambouillet sheep in Texas. The Heisenberg hat is generally a bit larger in a size. If between sizes, please go down a size. Does not come with Hat Box. Dimensions: Brim: 3 1/2″, Crown: 2 1/2″.

Of course, if you are planning to buy a pork pie hat, your choice is not limited to just the Heisenberg hat. You might also want to check out this Baileys of Hollywood pork pie hat seen on blogger Steven Onoja (photo by Melodie Jeng). 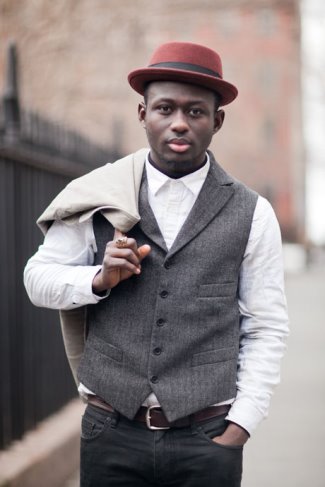 Currently, Bailey’s has 7 pork pie hats you can pick from with price tags ranging from $70 to $125. Steven’s hat is a Darron Bailey’s pork pie hat which you can have for $80.