Well, we will know about a month from now when Strictly Come Dancing premieres for its 18th season.

Bookmakers are giving him pretty good odds though. Currently, he is ranked as the third most likely to win by Paddy Power while BoyleSports has him in the upper half (5th among 12 contestants).

Whether the 21-year-old singer will prove the oddsmakers correct remains to be seen but, at this time, the odds are very much in his favor. 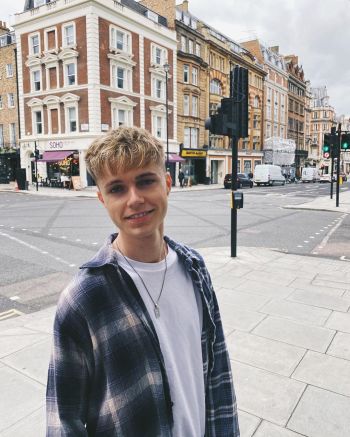 Speaking to KISS FM about his inclusion as a contestant on one of the most-watched British reality shows, HRVY revealed how excited he was: “I’m so excited. I’m well nervous though, I won’t lie. I’m proper nervous but I’m buzzing. I don’t think it’s the dancing; I think it’s like the tight shirts and the tight trousers and that, I’m not too sure. But I’m excited to be on the telly, I’m excited for my mum and nan to watch, they’re buzzing, they’re just as excited as I am.”

Oh, Harvey Leigh Cantwell aka HRVY, we are so with you about dancers in tight shirts and the tight trousers. 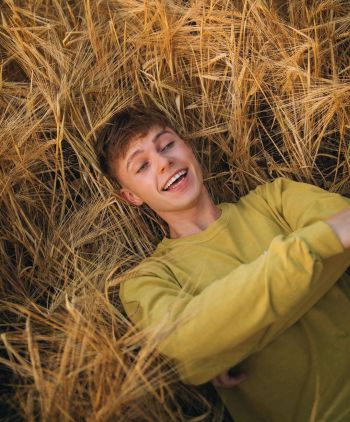 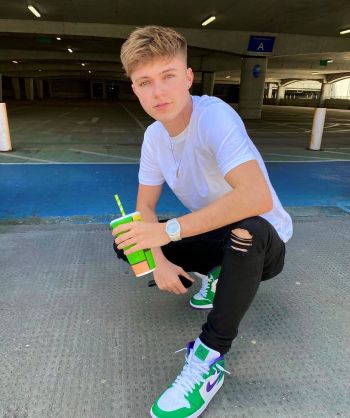 HRVY Shirtless and Underwear Photos. We know that tons of Famewatchers are fans of shirtless celebs so here are photos of the singer going for the shirt-free look. We grabbed these images from his Instagram which you might want to follow @hrvy. 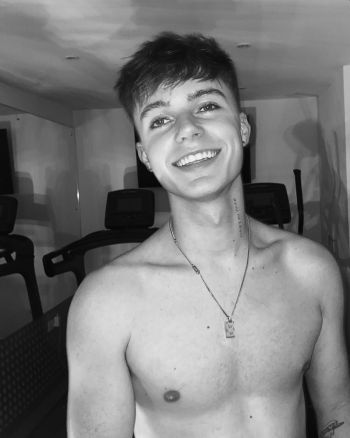 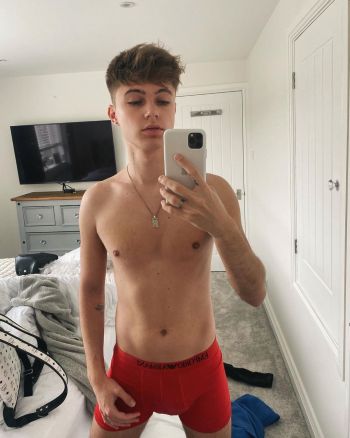 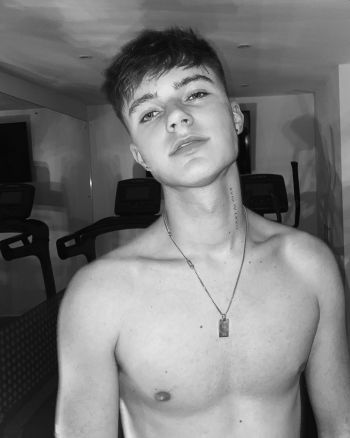 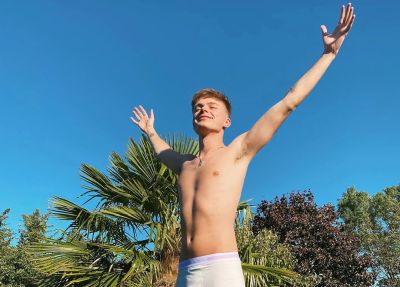 Harley Leigh Cantwell Gay or Straight? Boyfriend or Girlfriend? We have no information that would answer these questions but we will update this post when we do have the relevant info.