Harry Lawtey Shirtless, Underwear, Girlfriend, Industry Hunk. It’s been sometime since we blogged about hot men in suits and we’re doing so again thanks to British actor Harry Lawtey who’s rocking it on the new HBO/BBC show Industry where he plays an investment banker.

Anyhoo, here’s the 24-year-old Harry rocking a suit when he attended the Vanity Fair EE Rising Star BAFTAs Pre Party this past January. 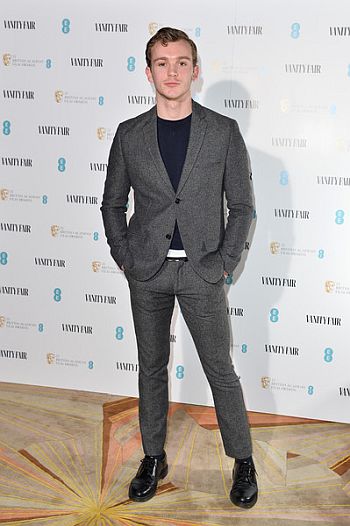 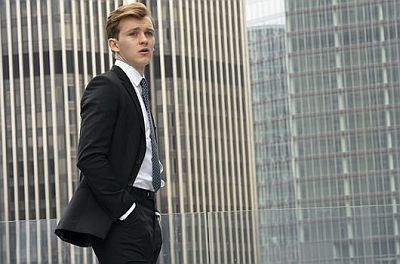 Damn. Don’t you just love his mysterious smile. Looks like he is thinking of something naughty he’d be doing. 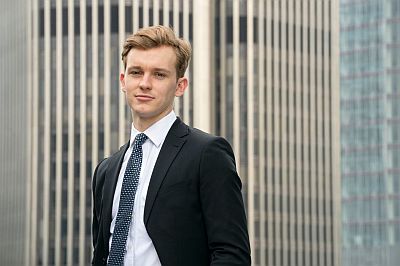 Harry Lawtey Shirtless and Underwear Photos. We said he walked around in his birthday suit in an episode of the HBO show but, obviously, we ain’t gonna show that because it would be against Grandma Akita’s rules. But we have the next best things which would be this shirtless pics of our up-and-coming British hunk. 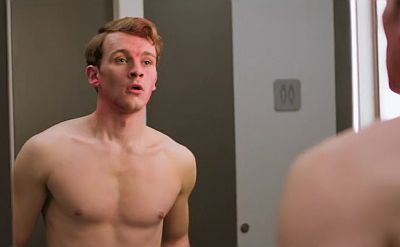 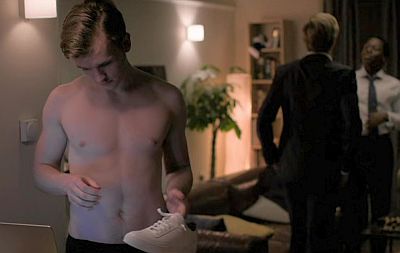 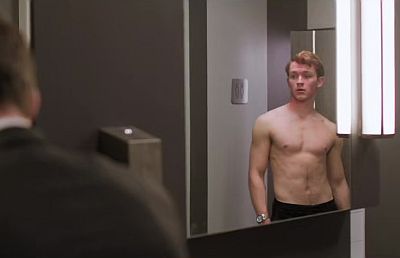 Of course, we have screencaps of him in his underoos too. 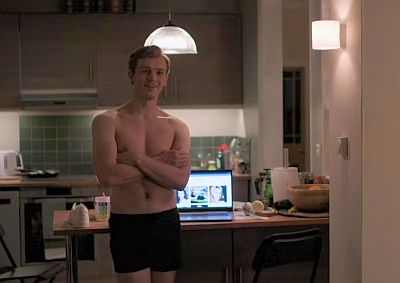 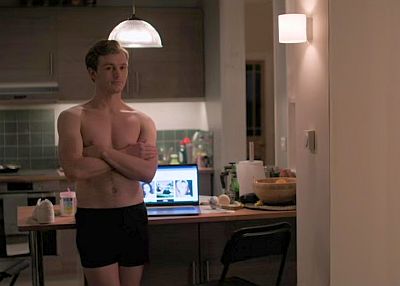 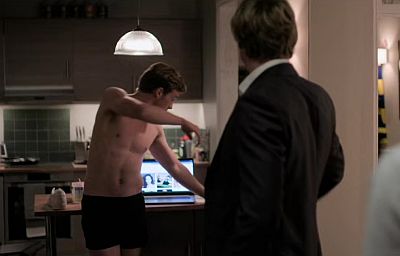 Harry Lawley Gay or Straight? Girlfriend or Boyfriend? Is the girl he’s with in the photo below his girlfriend? Nah, that’s his co-star Marisa Abela who plays Yasmin Kara-Hanani on Industry. We have no information on Harry’s relationship status at the moment but we will update this post once we do have the info in the future. 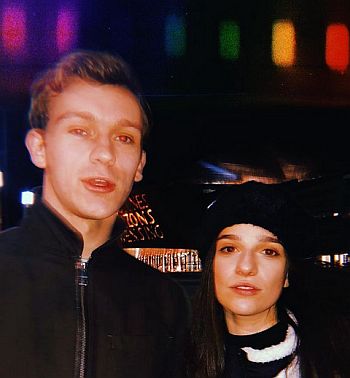 Ain’t he looking hot in his body-fitting shirt? 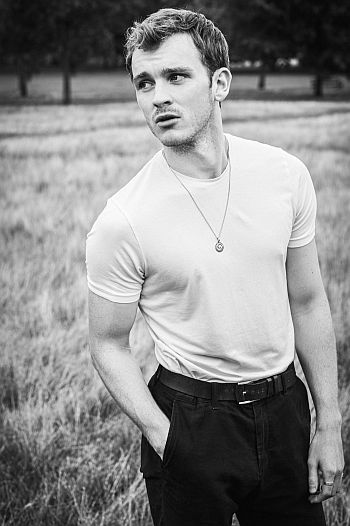 Check out Harry’s starmaking show on HBO/BBC which critics are loving so far (it’s got a 79% fresh rating on Rotten Tomatoes). You might also want to check out his other acting projects like The Letter for the King on Netflix as well as Marcella which, if we are not mistaken, you can also stream on Netflix.