Harrison Osterfield Shirtless, Girlfriend, Irregular Hunk. Look who’s moved up the ladder from being a celebrity assistant to being a star in his own right? It’s 24-year-old British actor Harrison Osterfield who, at one time, was an assistant to Tom Holland and who will be one of the lead characters in the upcoming TV series The Irregulars on Netflix.

It is worth noting though that Harrison wasn’t really like your regular Hollywood assistant. He was actually friends with Tom when they met as students at the BRIT school in London. But he was indeed Tom’s assistant when the latter was shooting his Spiderman movies. 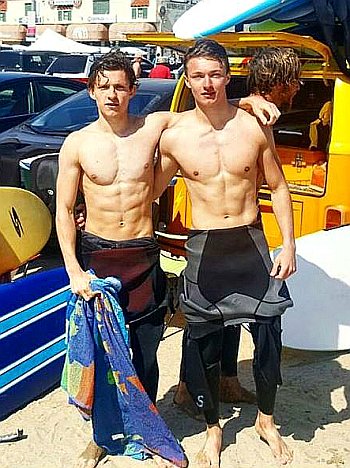 Harrison chillin’ in the background while Tom takes a selfie: 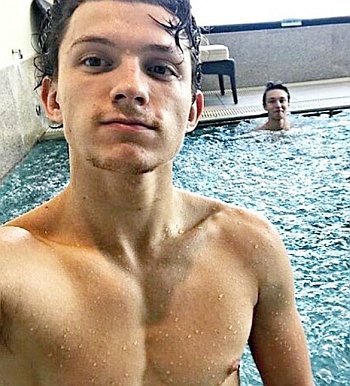 Harrison as Leopold in The Irregulars with fellow cast members Thaddea Graham and Darci Shaw. 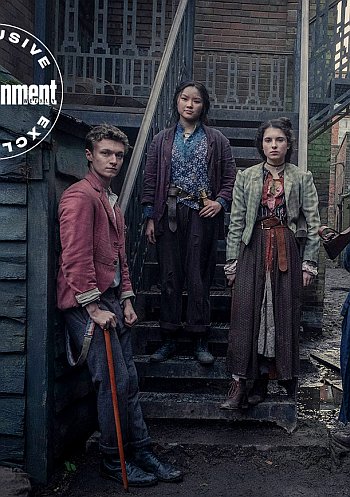 Harrison Osterfield Shirtless Body and Washboard Abs. What do you think of Harrison’s abs? We ask because our friend Deena insists that it is the most perfect abs. She explains that it is perfect because it is not overly sculpted but it still has some definition. We’re not surprised about her take because Deena is that kind of girl who like things subtle. She doesn’t like it when things call attention to themselves like them six-packs popping off  a guy’s midsection. 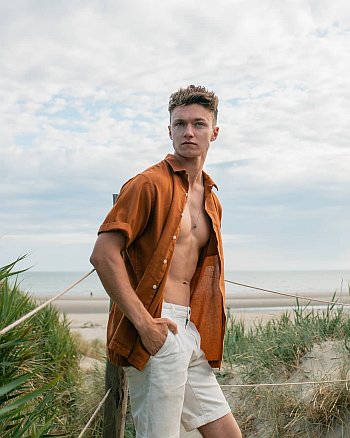 But enough about Deena, here are shirtless photos of Harrison for the thirsty hos among us Famewatchers. 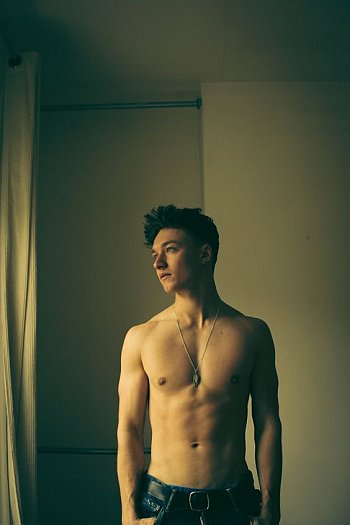 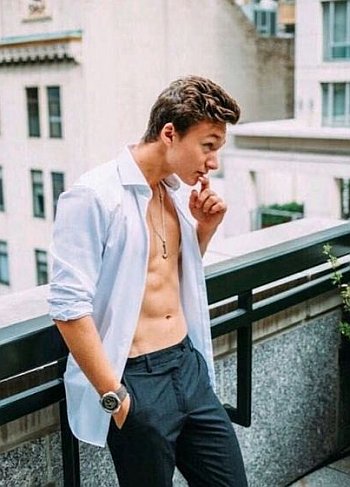 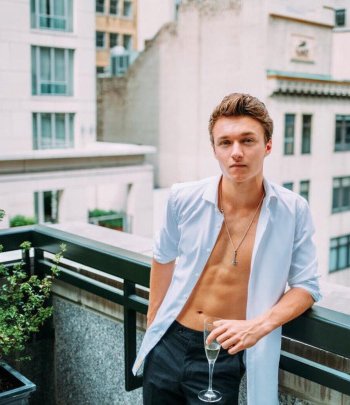 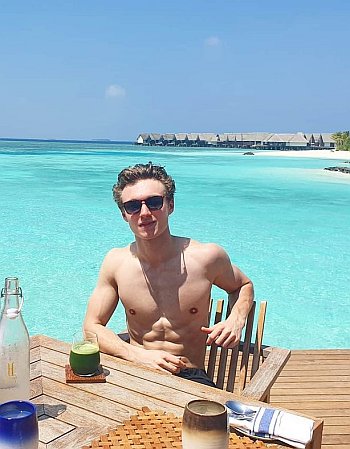 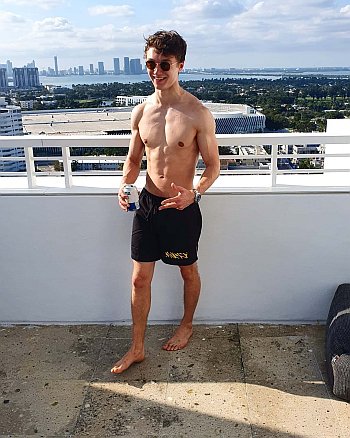 Harrison Osterfield Fashion Style. He looks great shirtless but he looks just as great when he’s wearing suits as he does in the next photos below. 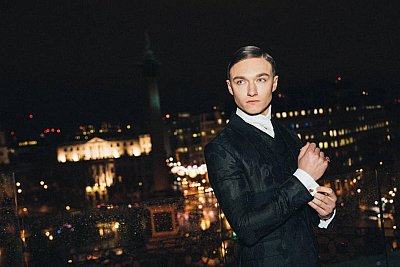 Who says the youngins cannot rock the plaid suit look? No, Virginia, they sure do as our Harrison proves it below. 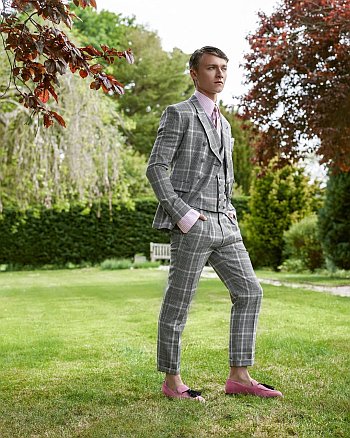 Harrison Osterfield Gay or Straight? Girlfriend or Boyfriend? We do not have any information about the actor’s relationship status at this time but we will update this post when we do have the info. For the time being, check him out on Instagram @hazosterfield.