Harrison Ford Young Man in Speedo and Jeans: Vintage Hollywood. He is a hot zaddy now so we are totally not surprised that Harrison Ford was a total hottie back when he was younger.

It’s a very pleasant surprise though to come across these photos of a young Harrison wearing a pair of briefs-style Speedo swimsuit.

Obviously, these photos are from a time when Americans had less of an issue when it comes to wearing Speedos which is, sadly, not the case these days. 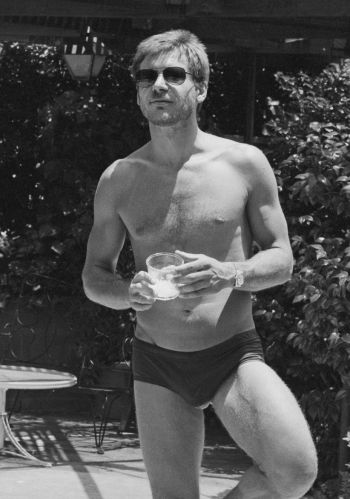 Who wants to play football with a Speedo-clad Harrison? Well, get in the back because you have a very long queue ahead of you. 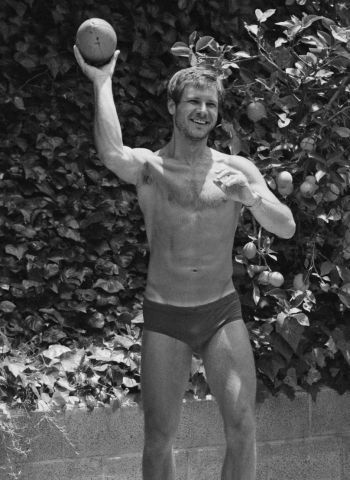 Anyone has a clue on how these photos came about? We came across them on My New Plaid Pants but we have no info on the back story. Like, are these for a magazine? If so, what magazine? Or are these screencaps from a movie? They don’t look like they’re caps but what do we know. 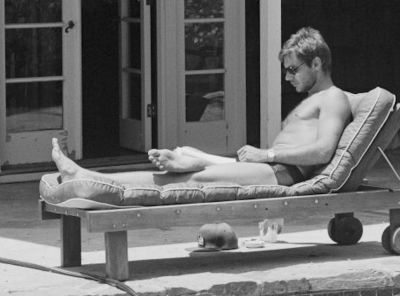 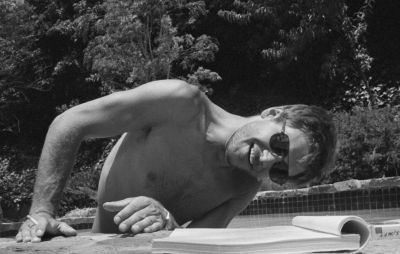 Who wants to join a young Harrison in the bubbly pool? Again, go to the end of the line and wait for your turn. 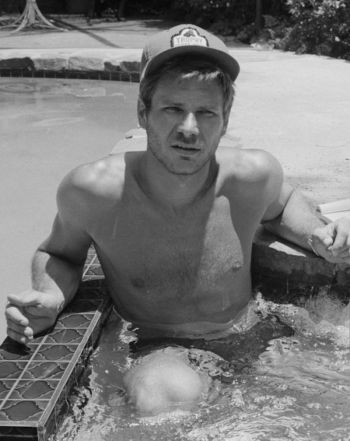 We know he knows how to fly a plane — check him out on our list of hot celebrity pilots — but does he really know his way around the kitchen? 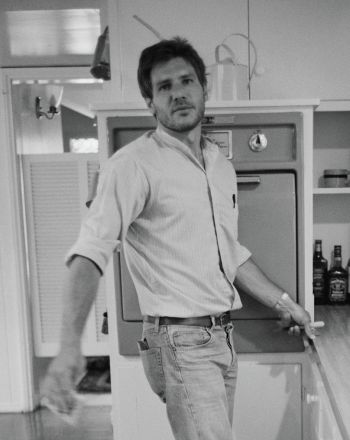 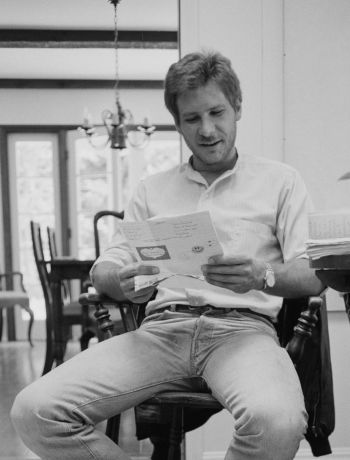 Update: After some more internet digging, we have some but not the complete answer on how the young Harrison’s Speedo photos came about. A geocities website (thankfully archived on oocities.com) described the very first photo above where he is holding a cup as “a nice photo of Harrison Ford scanned from an US magazine article published in 1981.”

Unfortunately, we do not know the name of the magazine so we can’t track it further. Anyhoo, a year later in 1982, the actor gave us this amazing photo when he wore short shorts while attending the Cannes Film Festival. 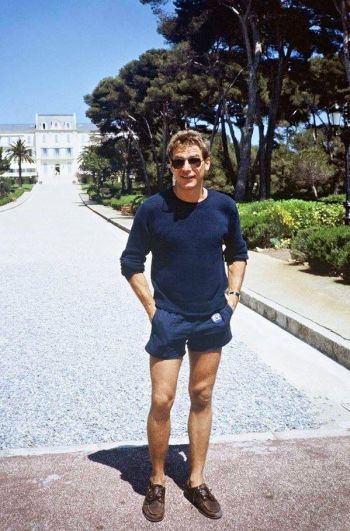 Update II. Finally, we found out on an Italian site (iodonna.it) that Harrison’s Speedo photos (as well as the other ones except the one in short shorts) are from a 1981 People Magazine photoshoot at his home in Los Angeles. Yay, mystery solved!