Harrington Jacket for Teen Boys. What’s a Harrington jacket and who are the celebrities who wear it? A Harrington is a waist-length jacket introduced to the fashion world by our British friends (particularly two clothing companies Grenfell and Baracuta) back in the 1930s. Baracuta still continues to make Harrington jackets but other more popular fashion brands such as Lacoste, YSL, and Ralph Lauren have included Harrington jackets in their clothing line.

Elvis Presley reported wore a Harrington jacket made by Baracuta in his movie King Creole. The jacket is called Harrington after a TV character, Peyton Place’s Rodney Harrington, which was played by Ryan O’Neal. 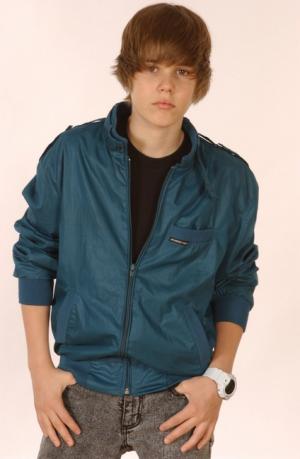 Justin is not the only celebrity who loves him his Harrington, in fact the list of Harrington-wearing celebs goes back to as far as the 60s when the likes of Elvis Presley, Steve McQueen and Frank Sinatra and many many more. 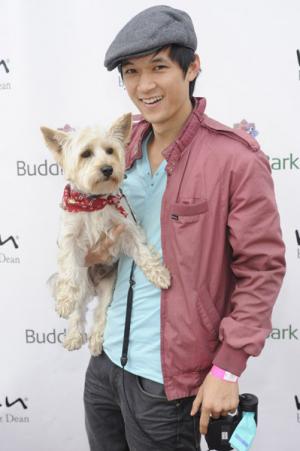 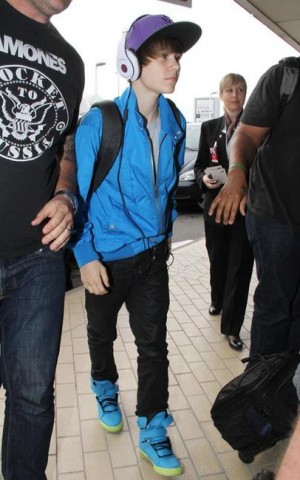 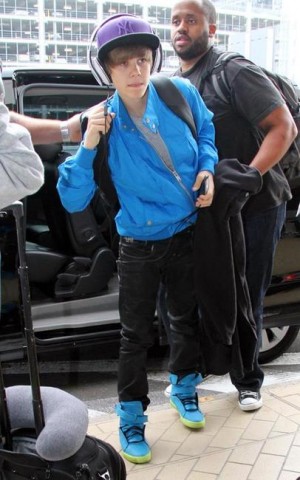 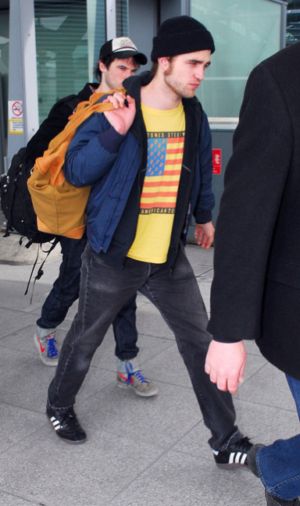 Justin Bieber and Harry Shum Jr. ain’t the only male celebrities who love them their Harrington style jackets. Looks like Twilight star Robert Pattinson loves him his Harrington too as you can see in these photos some of which were taken at the set of his upcoming movie, Bel Ami. 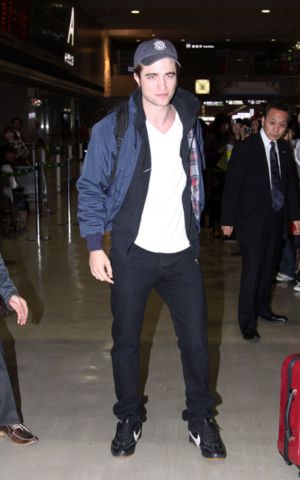 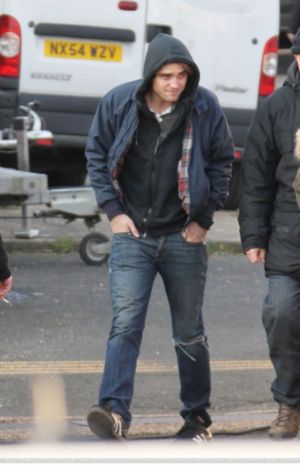 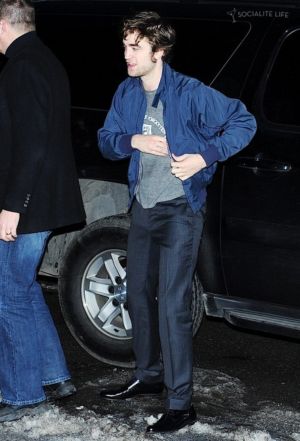