Hakeem Lyon Empire Fashion Style. Wanna look like Hakeem Lyon of Empire? Well, we are making a Hakeem Lyon style fashion series of posts. This first one will be focusing on his shirts and sweaters while upcoming ones will be about his a) fab shoes and b) jackets and hoodies. Watch out for those posts in he future.

Hakeem, for those of you who are not watching Empire on Fox, is the youngest son of Lucious and Cookie Lyon who are the founders and owners of a huge entertainment company. Hakeem is brash (as young people tend to be), randy (as young guys with raging hormones also tend to be), and is the most adventurous of the three Lyon sons when it comes to his fashion style.

Oh we forgot to mention that he is played by Bryshere Y. Gray aka Yazz the Greatest. [Check out our earlier post on Bryshere Gray Shirtless.]

But enough with the intro, let’s now check out the Hakeem Lyon Empire Fashion style particularly his shirts, sweatshirts, and sweaters. He is wearing a Vivienne Westwood Gusset Sweater in the image below: 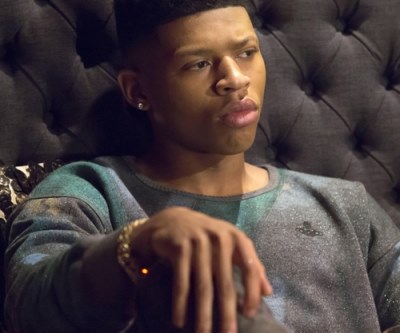 Next up, check out Hakeem in a pullover by Dolce & Gabbana. 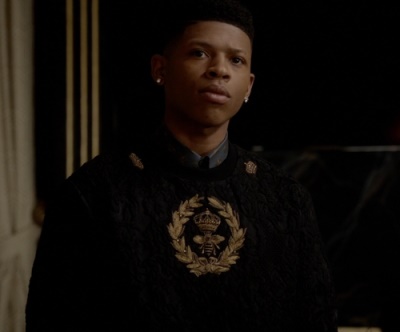 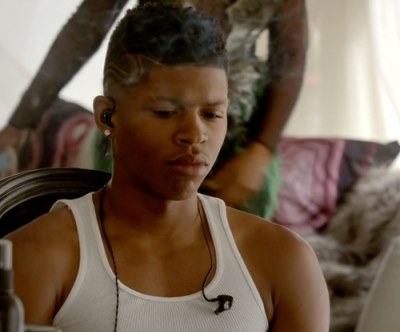 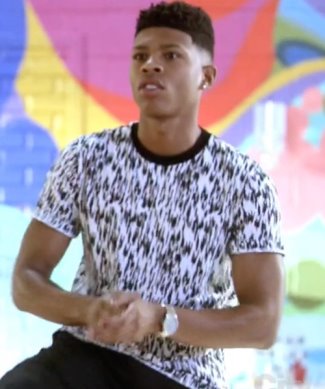