Greg Wise Shirtless, Young, Strictly Dancer. Who’s the zaddy in the next two photos below and why is he wearing a robe and has a towel wrapped around his waist at the same time? Isn’t using those two things together overdoing it? It’s kind of like wearing suspenders and a belt simultaneously. But that’s us, just one of our idiosyncrasies. You either wear a robe or use a towel. You never, ever, put them together.  Haha. What say you, fellow Famewatcher? 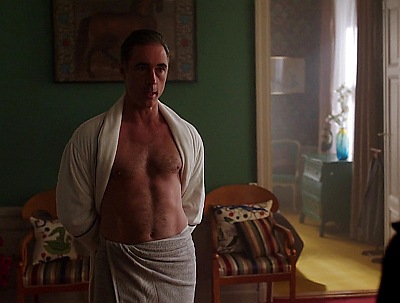 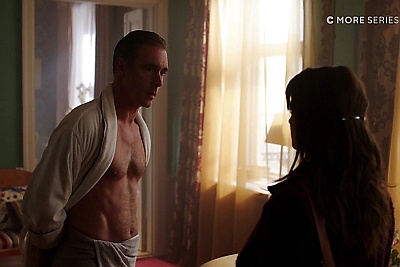 But let’s talk about the hot zaddy in the above photos, shall we? His name is Greg Wise. He is a British actor, he is married to Emma Thompson, and the images in question are still pics from the Swedish TV series Modus where he played the role of an FBI agent and Senior Advisor to the President of the United States played by Kim Cattrall.

Wait, did we say the guy is married to Emma Thompson? Yup, THE Emma Thompson. The two got hitched in 2003 but they’ve been in a relationship since 1995 when they met on the set of the movie Sense and Sensibility. Here’s a young Greg as the dashing John Willoughby in the movie: 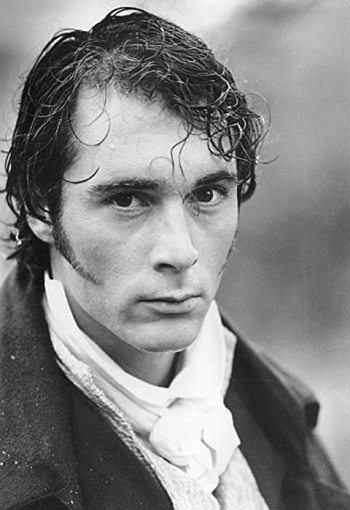 Greg with co-star Kate Winslet who played Marianne Dashwood who was the love interest of John Willoughby: 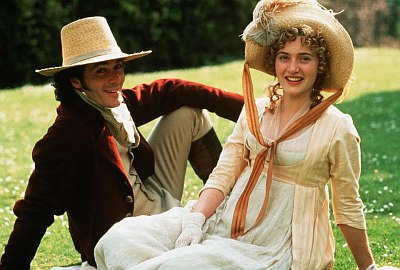 After meeting on the set of the Ang Lee film, Greg and Emma tied the knot, raised a family (they have two kids together), and made red carpet appearances like in the next two photos below: 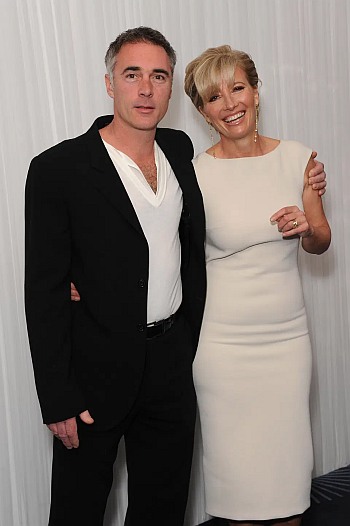 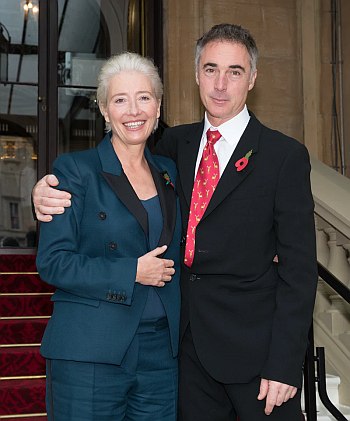 Apart from Modus and Sense and Sensibility, Greg has starred in 64 other movies and television shows including the Netflix show The Crown where he played Lord Mountbatten.

Now, we mistakenly thought that he played a gay character in the 2011 movie An Ordinary Family but we learned later that the guy is a different actor with the same name. In our defense, the other Greg Wise (the one in blue shirt below) kinda resemble Emma Thompson’s Greg Wise. Seriously, right? Their foreheads are doppelgangers that’s for sure. Haha. 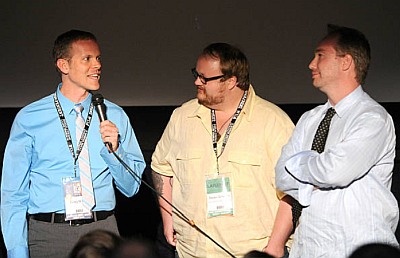 Let’s end this post with another shirtless photo of our English zaddy who will be competing in the upcoming season of Strictly Come Dancing. Yay! 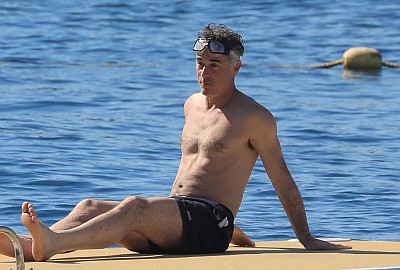