Graziano Di Prima Gay or Girlfriend, Shirtless, and Underwear Photos. We’ve already blogged about Johannes Radebe, now it’s time we focus our eyes on the other half of the first ever same-sex dance on the BBC’s Strictly Come Dancing. We are talking, of course, of 25-year-old Italian hunk Graziano di Prima. 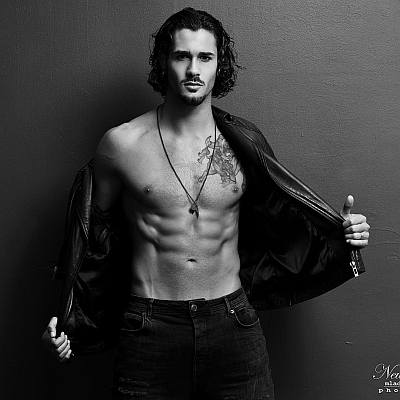 Like Johannes, Graziano joined the Strictly cast last year and was partnered with radio DJ Vick Hope; the couple went out on the 5th week of the competition. He does not have a celebrity partner this season because of some height issues but he is part of the group performances.

Graziano Di Prima Gay or Straight. He is straight but is, obviously, an ally to LGBT people. Here’s what he tweeted after his much-approved dance with Johannes: “REPRESENTATION always matters! 🏳️‍🌈 unforgettable moment, loved to dance with you @johannesradebe @bbcstrictly” 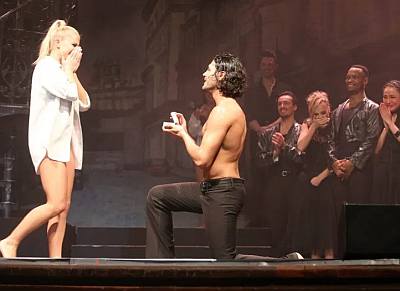 The Digital Spy has some details on the proposal: “Strictly Come Dancing pro Graziano Di Prima is officially engaged after proposing to his girlfriend of four years. The Italian native and his partner Giada Lini are both dancers by trade, and the proposal happened live on stage as the two performed together in Burn the Floor yesterday (May 7).”

Yay, for the happy lovebirds!

Graziano di Prima Shirtless and Underwear Photos. We know of course that you love some shirtless hunks so here are some photos of Graziano with his shirt open.

Does he prefer boxers or briefs underwear? Unfortunately, we don’t have the answer to that question but he does seem to love him his Calvin Kleins as you can see in the pic below. 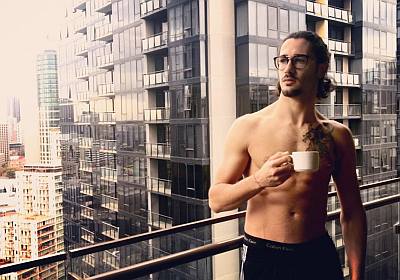