A young Gordon learns the ways of shaving your facial hair. 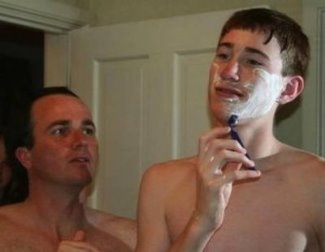 Gordon and wife Robyn go for an underwater kiss. 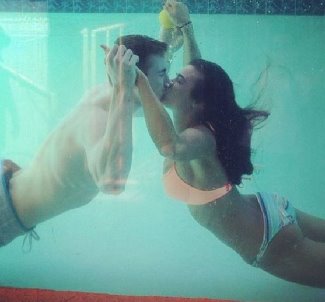 Those are the only Gordon Hayward shirtless photos we have for now. But we will update this post once we have more in the future. Let’s keep our fingers crossed that the guys behind the ESPN Body issue will tap Gordon as one of their models. 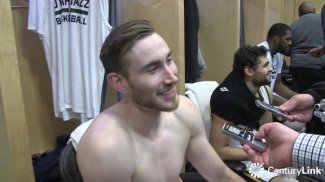 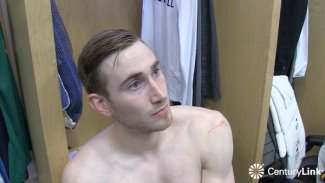 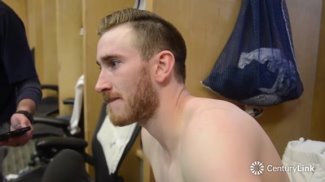 Didn’t we tell you that basketball is so gay? Hehe. Here’s our Gordon and Chandler Parsons going gay for each other. 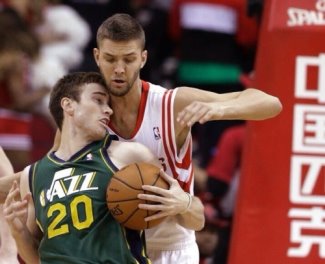 Gordon Hayward Girlfriend? Nope he does not have a girlfriend. But as mentioned above, he has a wife named Robyn Hayward (formerly Robyn Van Vilet). Here’s a photo of the couple when they tied the knot back in 2014. 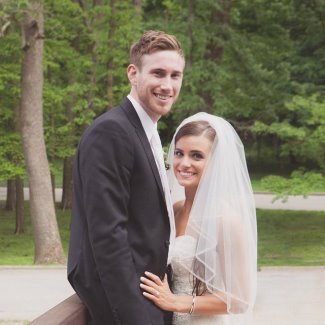 Gordon and Robyn and their two children, Bernadette Marie and Charlotte Margaret. 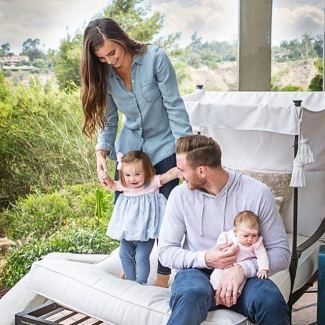 Gordon Hayward Sponsorship Deals. He may be one of the elite ballers in the NBA but it seems like not a lot of companies are taking advantage of Gordon’s good image. Unlike other NBA pros, it does not look like our Gordon inked a lucrative sponsorship deal with top apparel companies. He wears Nike shoes but we can’t find any endorsement deal between the company and Gordon.

However, its not a total zero for Hayward in the endorsement front. For instance, he has a sponsorship deal with Purple Mattress. Also, in 2016, he signed an endorsement contract with HyperX, a tech company which makes gaming headsets. 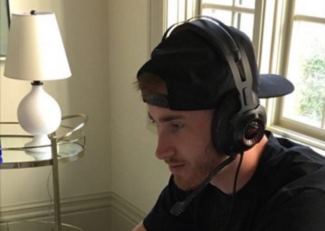 Here’s what Gordon says about his partnership with HyperX: “Video games have always been an escape for me. Above anything else they’re just really fun and a great way to connect with others online and be competitive. As an avid gamer and professional athlete, I know how important it is to have the best equipment to compete and I’m excited to have joined the HyperX team to represent their gaming gear and build upon their reputation of having the most comfortable and best sounding headsets on the market.”

For it’s part, here’s what HyperX says about why they signed Gordon as their spokesmodel: “Signing Gordon is a special moment for the HyperX brand as we continue to elevate and expand our awareness among fans of both traditional and eSports. Gordon’s impressive character, competitive spirit and ability to represent HyperX and the eSports community as a whole make him an ideal fit to our family.”