Givenchy Vest for Men: Look Stylish and Cool in a Vest. Looking for a stylish vest that would elevate your look, make other guys envious, and make the ladies go, “Hmmm. He’s cute with that outfit.” Well, you can’t go wrong with the vests that these male models are wearing. 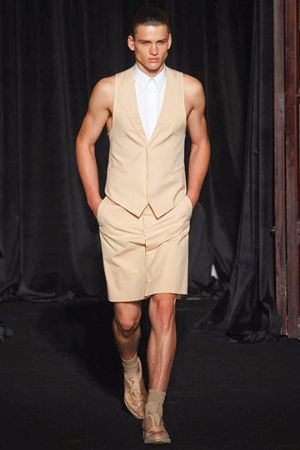 Check out these Givenchy men’s vest modeled during the Spring/Summer 2011 Paris Fashion Week. How do these outfits compare to the other designer vests we uploaded earlier such as Justin Bieber’s G-Star Raw Chuck Over vest or the What Goes Around Gridnail vest on Robert Pattinson? 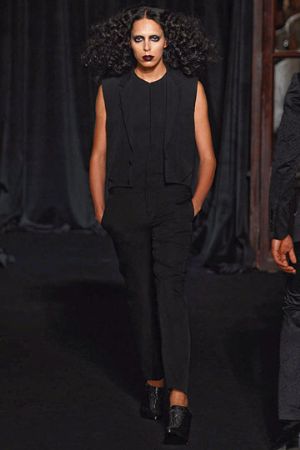 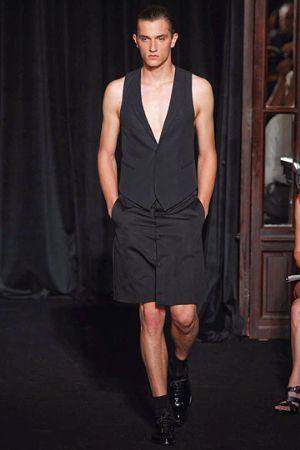 If you are less interested in vests and are more interested in Givenchy menswear, check out these Givenchy suits for men, Paolo Roldan’s Givenchy leather jacket, and Zoe Zaldana’s strapless Givenchy dress at the Oscars. 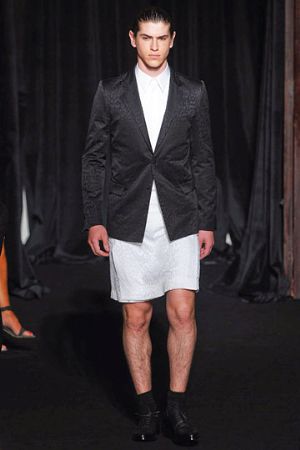 We’re pretty sure these outfits are cool but they don’t stand out in this particular runway because they are absorbed by and fade in the black background. 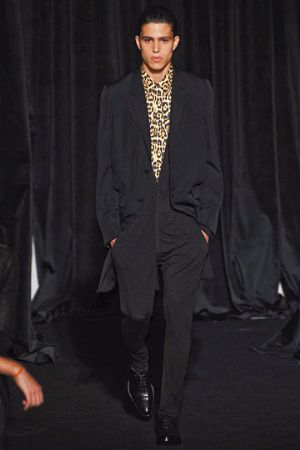 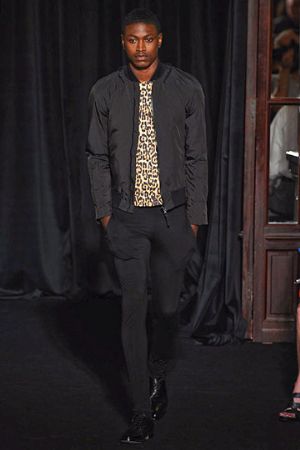 For more Givenchy menswear, check out these black and white Givenchy men’s suit for Spring 2011 as well as these Givenchy leather jacket from the label’s Fall/Winter 2010 collection. 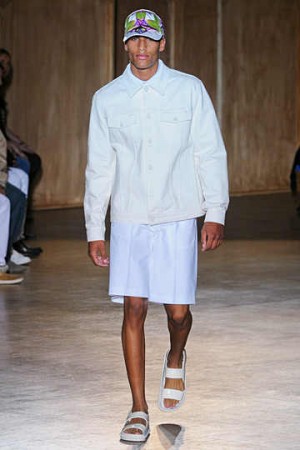 Our friend Kevin says the jackets look cool but he is more interested in the skirts that the models are wearing which, admittedly, look cool too. They ain’t as cool as kilts though. 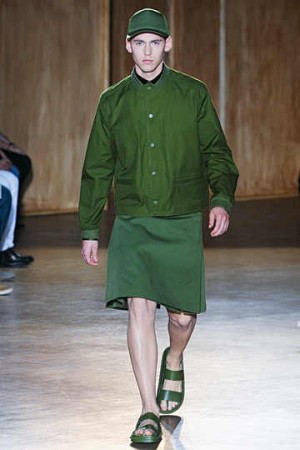 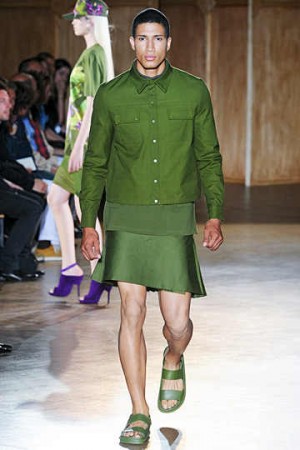 We like the cut and the style of the jackets but we’re not loving the overall look for the models mainly because Givenchy’s men in skirts theme is becoming repetitious.