Who loves them their Givenchy studded leather jacket? It’s the Olsen twins, Ashley and Mary Kate, that’s who. They sure got great taste don’t they? It’s kind of weird that they’re holding up their left arms in a practically the same way but that’s what twins tend to do. 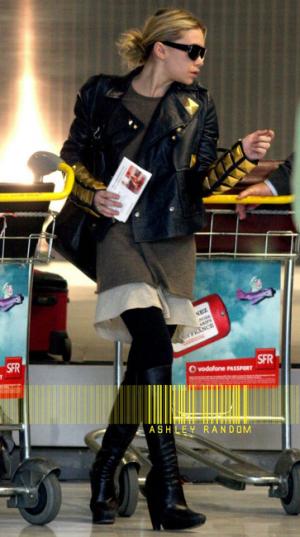 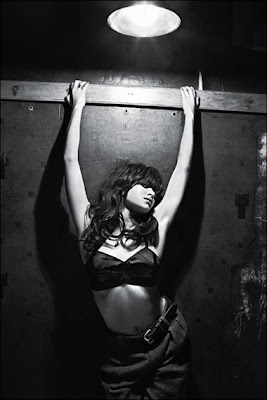 Ashley Olsen goes “classy” and classic in these black and white photo for VMan Magazine. Is that bra way too big for her? We think so. But then again, as we said, she’s gone classic and isn’t that the kind of bra that women wore back in the 1940s? 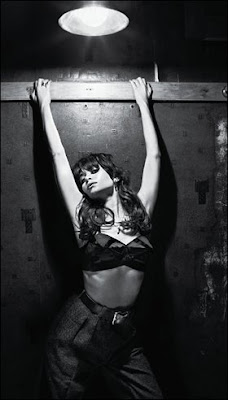 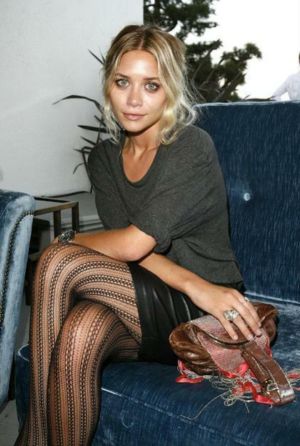 Want more Cartier ladies watches? Well, let’s check out fashion designer Ashley Olsen and her Cartier Pasha Seatimer watch. You may dislike Ashley’s ridiculous panda eyes but you gotta give the girl credit for her good taste in picking a fabulous French watch. 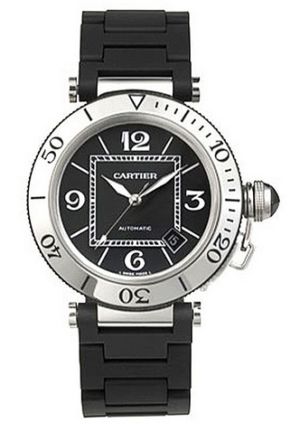