Girls Cardigans: Celebrities Wearing Chic Designer Cardigans. Want more celebrity cardigans? Well, we made a list for those of you who are wondering about your favorite celebrity picks when it comes to their cardigans.

Actress Elle Fanning in a Rochas Resort Trimmed Cardigan. What can we say about Elle’s cardigan and her whole ensemble? We’ve nothing to say except fabulous. Kevin says its a “fashion homerun”. Meanwhile, Deena says Elle’s look is “well put together” and adds that if Elle continues dressing up like this she can very well become a fashion icon. 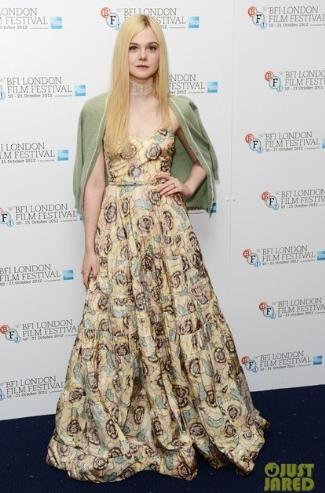 We don’t think “fashion” when we think of Mila Jovovich (we think of her as one of the few legitimate female action stars who kick butts), but she looks oh-so-glam in the pic below, no? She is wearing a Chanel Embellished Cardigan. 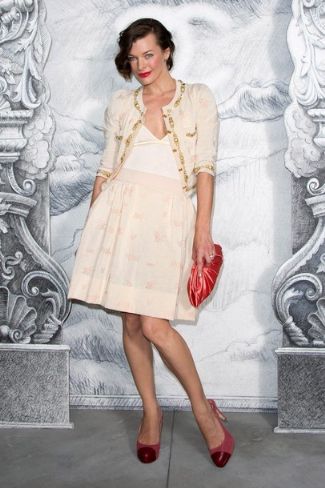 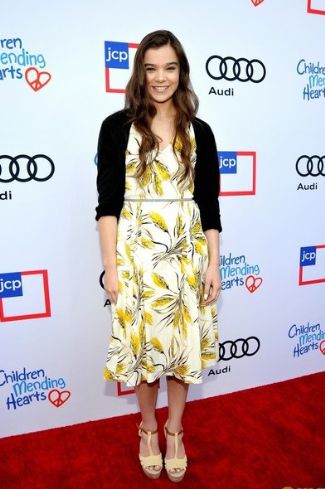 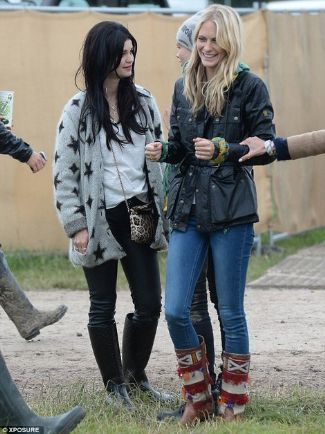 Look who’s wearing the same cardigan? It’s The New Normal’s Ellen Barkin and 30 Rock’s Tina Fey. They wore it to the same NBC show too but on different dates. Here’s Ellen wearing an L’Wren Scott Resort Planes Cardigan when she guested on the Today show. 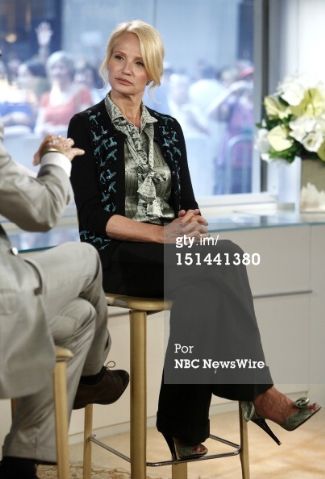 And here’s Tina Fey when she guested a few months later. 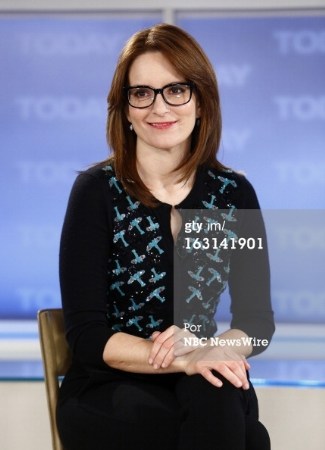 Celebrities apparently love them their L’Wren Scott Cardigans. Either that or the costume department of the Today show have one at hand for guests to borrow in case they freeze in the studio.

Next in our girls cardigan list is Maya Rudolph who looks warm and happy with her Etoile Isabel Marant Odrys Cardigan. 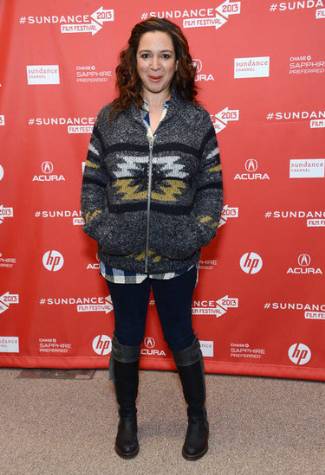 Is Brazilian supermodel Alessandra Ambrosio texting and walking? Ugh! It’s like she’s asking to be bumped or to slip or to trip or whatever. We can’t fault her for her Stylestalker Bonnie Knit Cardigan however because it looks fab and gorgeous. 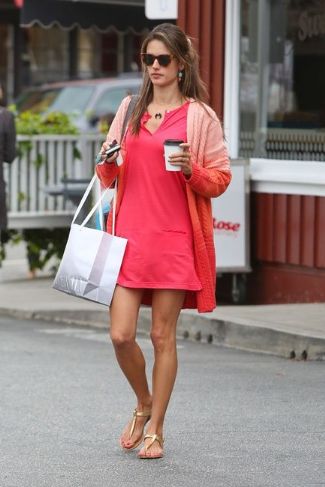 Ugh. Kendall Jenner is another texter/walker. But as in the case of Alessandra above, we give Kendall points for picking a fab cardigan. In her case, it’s an American Apparel Modal Shawl Cardigan. 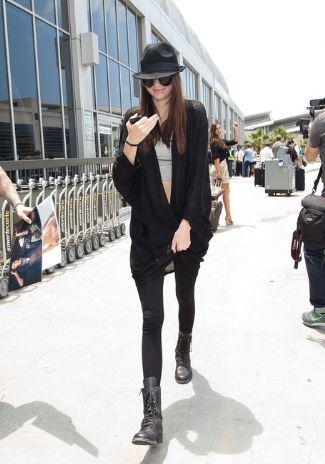 So where are the latest cardigans for the coming fall/winter season from the fashion houses? Well, it seems like most designers are sticking to their old designs because we can’t find any in their latest runway shows. But we did find this gorgeous cardigan from Balmain’s Resort Collection. We luurrvvveee it! 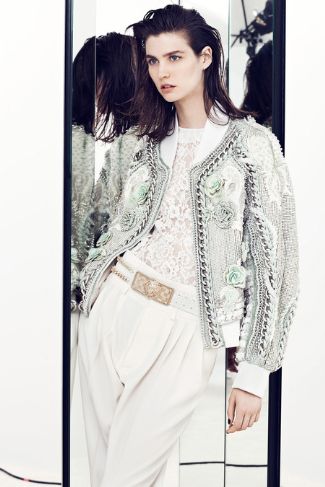 And this one’s from the Anna Sui Ready-to-Wear Collection. 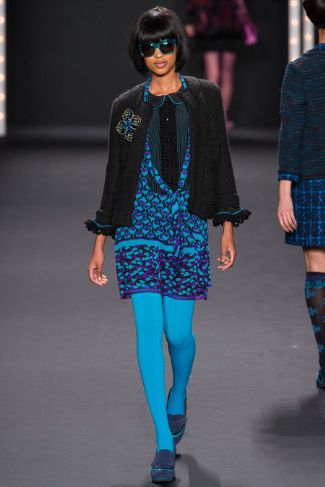 So which of the above designer girls cardigans is your favorite?