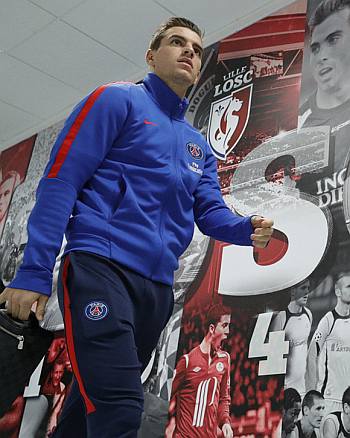 Obviously, he is happy with the club which is why he signed the contract but let’s hear it straight from the horse’s mouth via The Guardian:

“Right now I’m really enjoying the moment of being at such a big club like Spurs,” says Lo Celso, sitting comfortably at Tottenham’s top-of-the-range training facility. “In the beginning it wasn’t so easy for me. I was coming to a new league, a new language, a new culture, and then I got injured shortly after arriving. But right now I couldn’t feel better.”

Giovani Lo Celso Girlfriend? He is dating Magui Alcacer who is reportedly studying kinesiology and physiotherapy. According to the Daily Star, the two met while Magui was working in a hospital in the city of Rosario, Argentina where both the love birds come from. 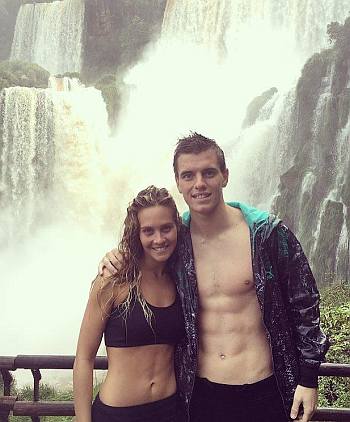 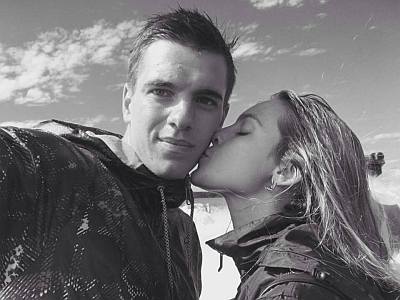 Giovani Lo Celso Shirless Photos. Since we are all about Hot Soccer Players, we would be remiss in our duty if we don’t bring you some shirtless pics of this young and hunky Argentinian football star. We grabbed some of these from his Instagram account which you might want to check out @locelsogiovani.

By his lonesome by the sea. 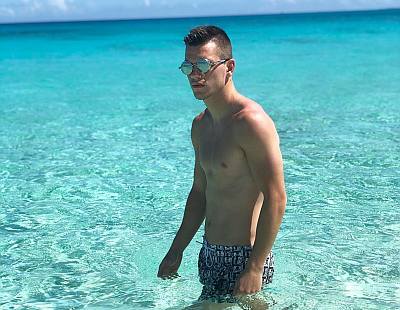 Shirtless with some pals. 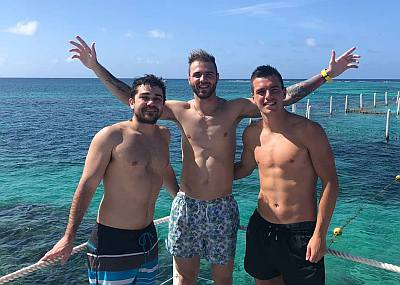 Giovani sin camisa. That’s the way they say it in Spanish, right? 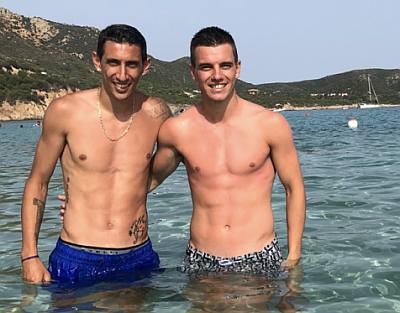 And, for those of you looking for underwear photos of our handsome hunk, check him out in a pair of black Nike performance underwear. 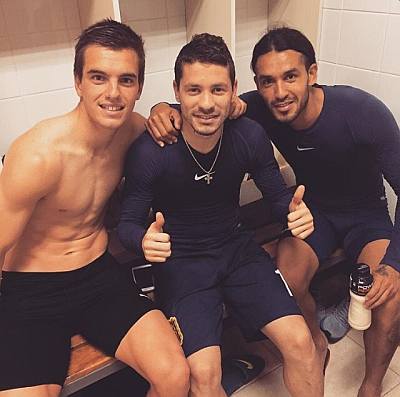 Giovani Lo Celso Net Worth? How rich is our Giovani? Well, to be honest, no one really knows except himself, his accountants, and maybe his parents. He is most definitely a millionaire (in dollahs not Argentine pesos) but the claims being made by some websites which, we should be clear, are merely guesstimates — sometimes pulled out of thin air — range from $1 million (according to playerswiki.com) to as high as $43 Million (according to celebstrendingnow.com).

Now, whatever his net worth, there is no denying that he is one gorgeous dude and that’s the most important thing for us thirsty THOTs of Famewatcher. 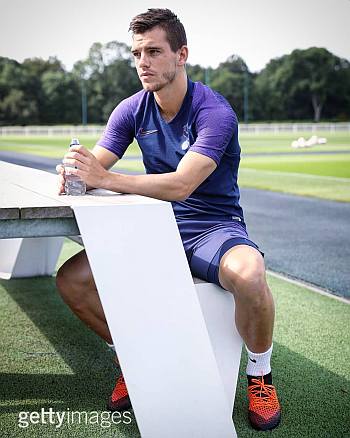