Gian Franco Rodriguez Shirtless, Leather Pants, Girlfriend. Anyone of you watched Halston on Netflix and came out admiring newcomer Gian Franco Rodriguez? His performance made us interested in the character he’s playing such that we spent an afternoon reading all about Victor Hugo. Oh, not Victor Hugo of Les Miserables fame but Victor Hugo the lover of American designer Halston (full name: Roy Halston Frowick) who was played on the show by Ewan McGregor. 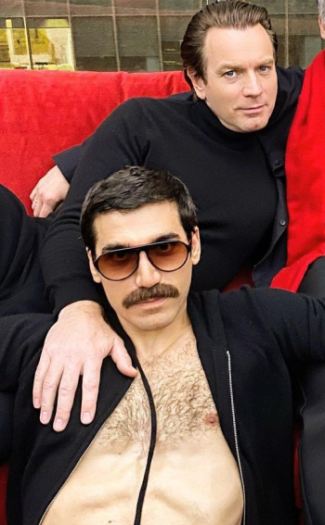 McGregor was, as usual, a tour-de-force (and he deserved the Emmy Award trophy he received for the role) but we were most impressed by Gian Franco mainly because he is actually relatively new in the acting biz. In fact, Halston is his first mainstream acting project. His other acting gigs are mostly short movies that are labors of love for the people involved which are, unfortunately, not seen by a wider audience. 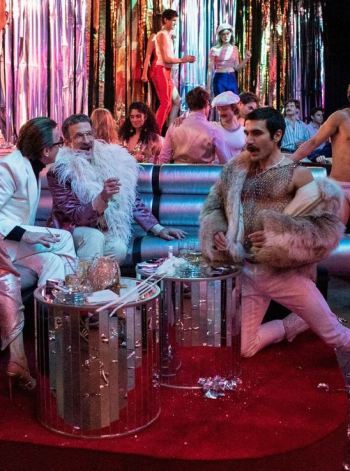 Anyhoo, we are glad the Venezuelan actor booked this role because he oozes sensuality onscreen. He had us at hello at we were starstruck when he was like, “Lemme take off my robe while I approach you in my jockstrap.” Haha. Our friend Kevin says that scene is his favorite part and we totally do not fault him for rewinding it again and again and again. 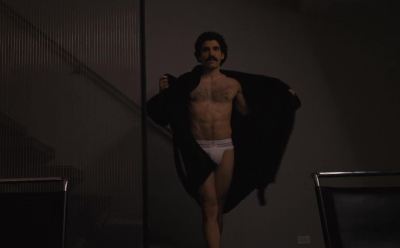 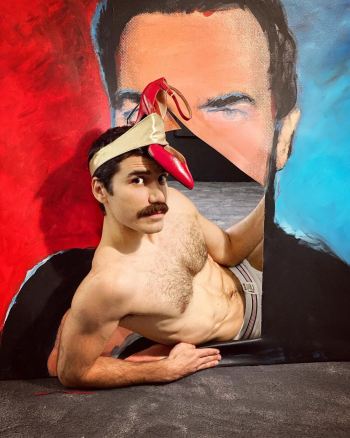 We are hoping that this is the start of bigger things for Gian Franco because he clearly is a talented actor and embodied the character he played.

In an interview with Awards Watch, he tells us what he did to prepare for his role: “The way I approach a character was a little different in this case because he was a real person. The first thing I wanted to analyze was his ulterior motive. I wanted to find out his ultimate goal, and then all of the things happening in between. Ultimately, I think he was a person who went through a lot of stuff growing up. His own traumas. He probably had somebody who made him feel like he wasn’t good enough. He needed to accomplish a lot and make a name for himself in order to feel like he was good enough. That’s why it’s so complicated for him to be in a relationship with somebody who he admired and, in some ways, was a shortcut to get to that place. But at the same time, he was also under his shadow. That gives you a very complex relationship.” 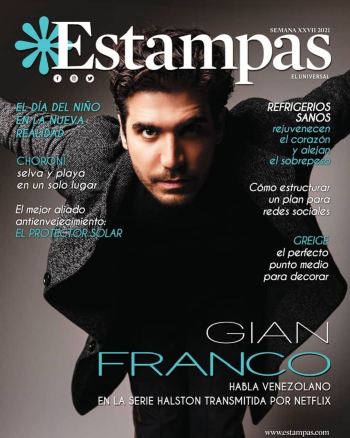 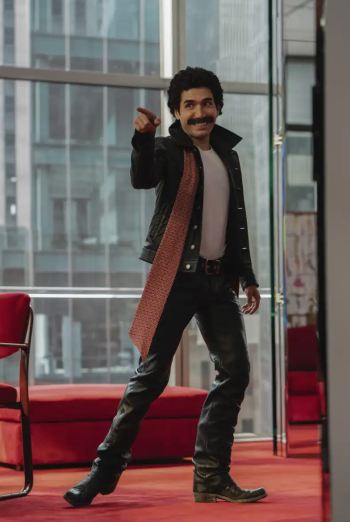 Gian Franco Rodriguez Gay or Straight? Girlfriend or Boyfriend? We have no answers to these questions at this time but we will update this post once we do have the information. For the time being let us admire these shirtless photos of the actor which we grabbed from his Instagram page (follow him @gianfranco.rg). 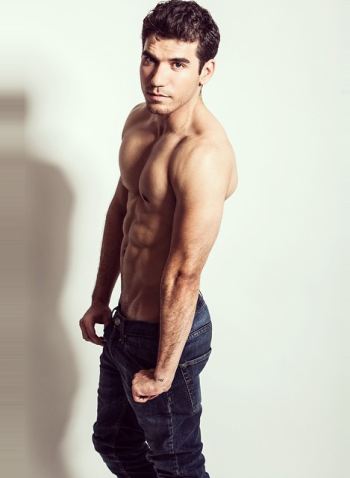 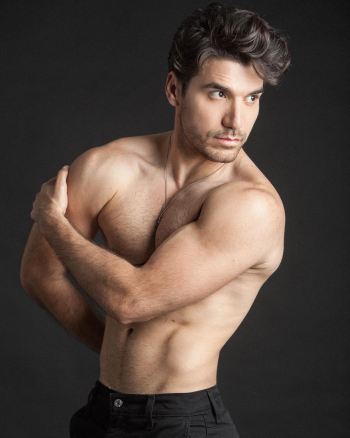 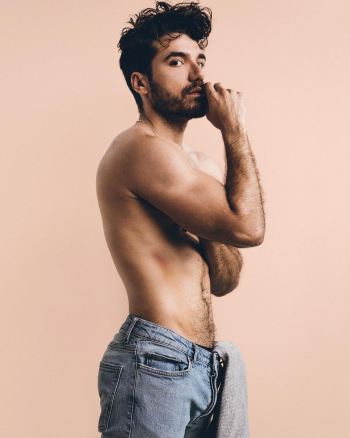