German Men in Underwear: Male Models Lars Burmeister and Matthias Krause. Matthias Krause is a German body builder (he’s reportedly doing it the natural way which, we guess, means that he doesn’t take steroids to bulk up), fitness trainer, and model. 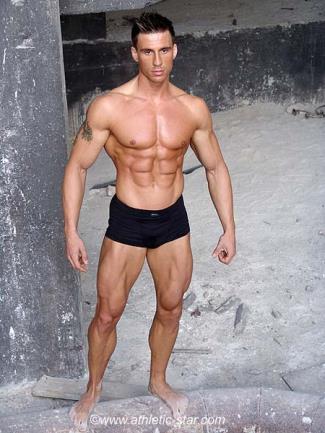 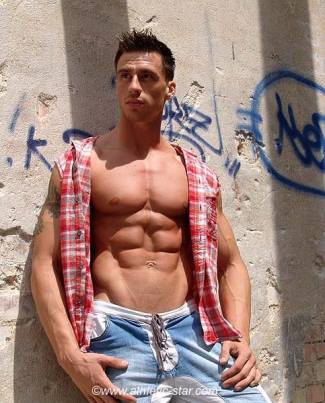 …..
Top Male Models from Germany (20 December 2011). Let’s have more German male models particularly those who are currently at the top of their game. Perhaps the most famous German male model these days is no other than Lars Burmeister who’s listed by models.com as its third highest earning male model. 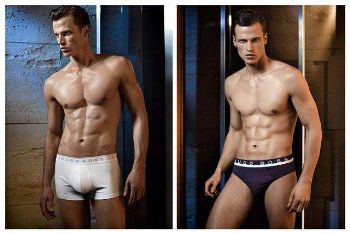 Hot, huh? Here’s what models.com says about Lars’ awesomeness: “Lars Burmeister’s classic Teutonic good looks has won him a loyal following with clients and fans alike since 2004. Scoring one of the most visible and lucrative multi year campaign contracts in the world (Giorgio Armani’s Acqua di Gio in 2007) and repeat seasons as the face of Hugo Boss show that while fads in modeling come and go, Lars’ brand of handsomeness remains eternal.”

You want another gorgeous photo of Lars Burmeister, don’t cha? Ask and you shall be given. Here you go. Hehe. That lizard is a lucky bastard, isn’t it?

Other German male models who are currently at the top in the modeling hierarchy are: Lenz von Johnston (ranked by models.com at #23 in the Top 50 Male Model List), Robin Ahrens (ranked #27), and Paul Boche (ranked #50). 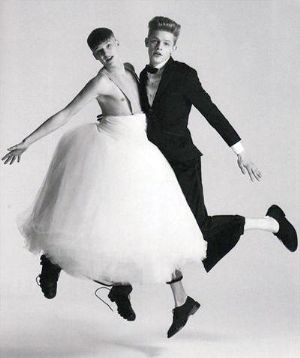 A shirtless picture of the twinky Robin Ahrens. It is worth noting that Robin is fairly new in the modeling world so for him to be ranking in the Top 50 is quite an achievement. 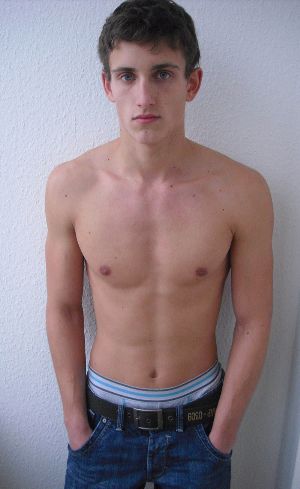 Lastly, here’s Paul Boche (that’s him on the right) in an ad campaign for Lanvin menswear, Lanvin en Bleu Fall/Winter 2010. For those of you who may be wondering, the other guy is Jesper Larsson from Sweden. 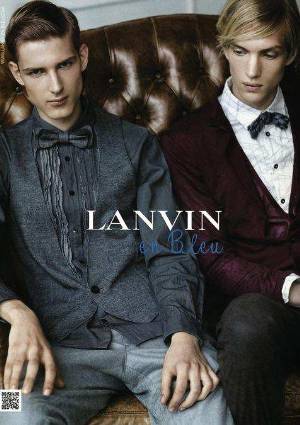