Gay NFL Players: American Football Pros and College Athletes. Huh, we thought we already made a list of football players (of the American variety) who are members of the LGBT community but we apparently did not. Well, it’s better late than never, ain’t it?

We begin our list with Michael Sam who, back in 2014, deserves credit as the first NFL prospect to reveal that he is a friend of Dorothy. Despite his revelation (or maybe because of it) he was drafted by the St. Louis Rams and earned the distinction as the first openly gay NFL football player.

However, his time in the NFL did not last very long. He never actually appeared in an NFL game because he did not make the roster. We think he under-performed because of the pressure he had to bear. Could he have played better if he did not come out? No one knows but he did receive the Arthur Ashe Courage Award at the 2014 ESPY Awards.

If Michael Sam’s unrealized NFL dreams is kind of sad, the life of Aaron Hernandez — who did make it to the NFL — is beyond tragic. There is no question that he is a skilled footballer as he played for the New England Patriots from 2010 to 2012 and signed a $39.58 million contract extension with the team after 2012.

However, he was soon arrested for double homicide and was eventually convicted for it. According to reports, one of the triggers which lead to him killing people is the fear that he would be exposed as a gay man. He committed suicide while in prison. 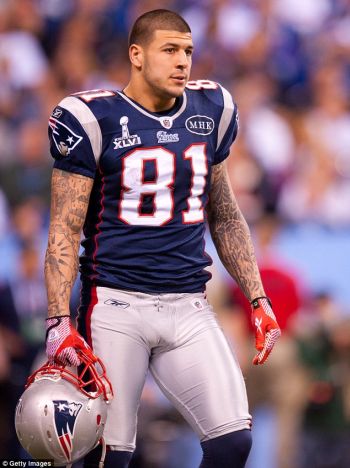 Next in our list is a guy who actually prompted this post after we read a news story about him. Ryan Russell is a free agent at the moment but he played from 2015 to 2018 with the Dallas Cowboys, Tampa Bay Buccaneers, and the Buffalo Bills.

Last year, he came out as a bisexual man in a story for espn.com. Apparently, his coming out was partly prompted by a “well-known blogger” who deduced that Russell was in relationship with a man. 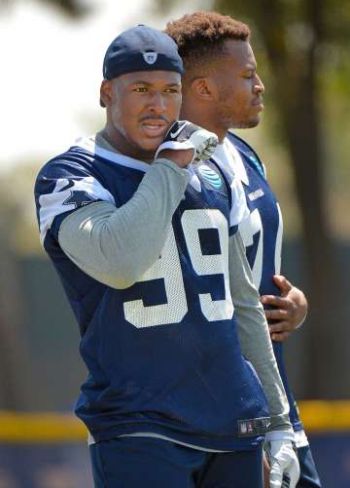 The blogger could have revealed I was in a gay relationship. My professional world and personal world were colliding with me caught in the cataclysm. I panicked, then wrote back, reminding him that there were implications about his actions he didn’t fully understand. If the blogger outed me, I was sure that would kill my career, one that was supporting not just me, but my mother and grandfather. He’d eradicate a childhood dream that was the product of years of work and sacrifice.

After hearing me out, know what that blogger told me? That he would grant me this favor, but that I should be more careful.

So the blogger was planning to out Ryan Russell for no reason at all other than the fact that he is a professional football player, then he patronized Ryan by saying that he’s doing the man a favor by not outing him? What a jerk! We suspect it’s Perez Hilton. 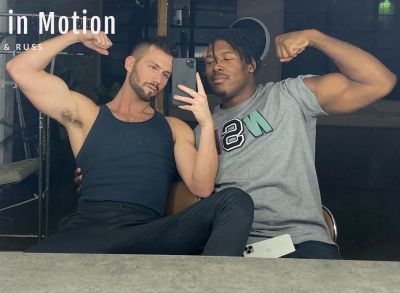 Last but not the least in our list is retired footballer Ryan O’Callaghan who came out last 2017 during an interview with outsports.com. An offensive tackle, Ryan played for five years in the NFL first with the New England Patriots (2006–2008) and then the Kansas City Chiefs (2009–2011).

Okay, that’s it for now. This is an ongoing project so expect updates as we come across more LGBT athletes in American football. Want gay male athletes?