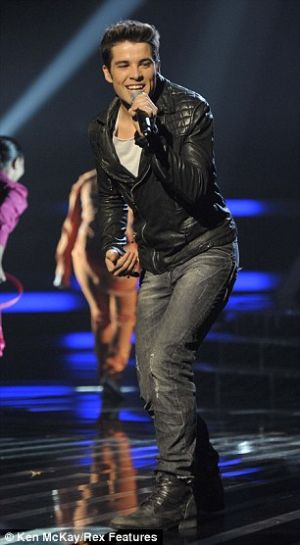 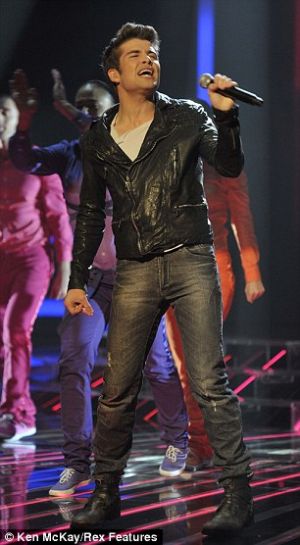 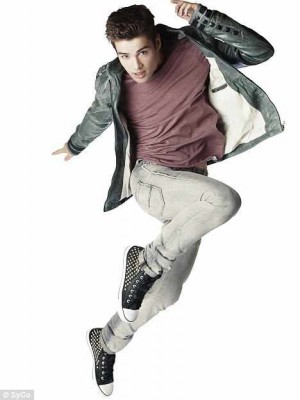 More Gay Mens LeatherJacket . Now since our title is about gay men’s leather jacket, we think it’s appropriate to include other gay celebrities who, like Joe McElderry, rock them their leather jackets. For instance, here’s Adam Lambert – probably the hottest gay dude at the moment – performing in his Skingraft Men’s Leather Jacket. 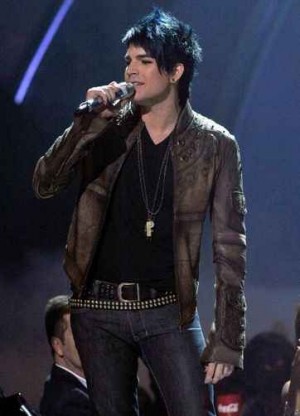 Now here’s Lance Bass looking cute in his leather jacket. Incidentally, Lance’s get-up answers the often-asked question that goes, “Do plaid shirt and leather jacket go together?” The answer is a big fat “Yes!”. But then again, it depends on the color combination of your plaid shirt and your leather. if they look like Lance’s, then go ahead and wear them. 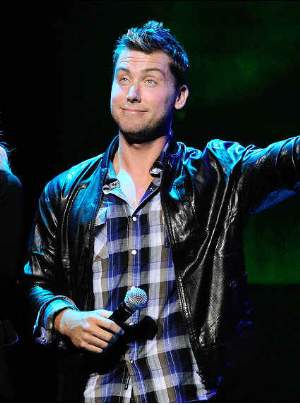 For his part, Emmy Award-winning actor Neil Patrick Harris provides an answer to another often-asked question which goes, “Can you wear your leather jacket with your shirt and tie?” The answer: “But of course!” 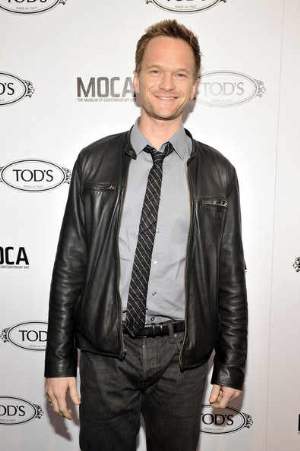 Anyhoo, let’s end this post on gay men and their leather jackets with these photos of Doogie Howser MD from an Esquire article back in 2010. 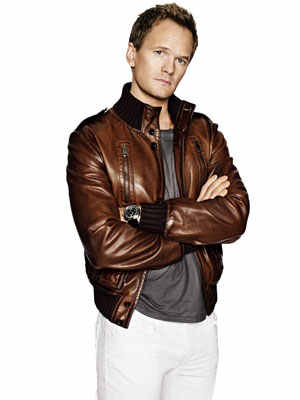 He’s looking cool in his leather bomber jacket by Gucci. And here’s Neil wearing a leather jacket by Hermes. Seems like he likes to tilt his head while he’s having his pictures taken, no? 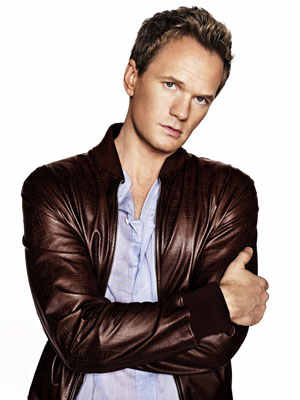 Who of these gay male celebrities rock his leather jacket the best?