Gay Men in Tuxedo Suits: Hollywood Hunks & Celebrity Couples. For those of you who are googling “hot gay guys in tuxedo suits”. You are soo into tuxedos, hah? Well, here’s How I Met Your Mother’s Neil Patrick Harris and partner David Burtka looking oh-so-very-happy in their tuxedo suits. You already know that they’re having twin babies, right? So we should also be very happy for them and their upcoming bigger family. 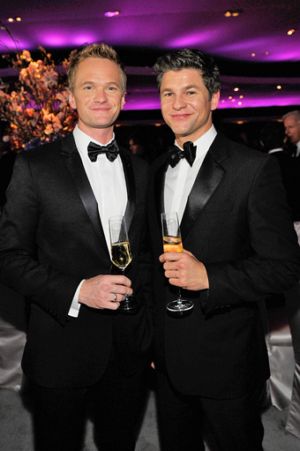 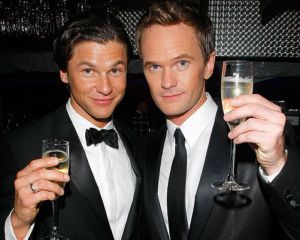 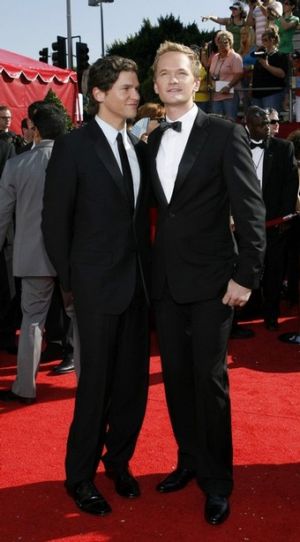 Let’s have more gay celebrities looking gorgeous in their tuxedo suits, shall we? We begin with our favorite American Idol alumni, the always glamorous Adam Lambert who went for the “lemme show you my shaved chest” looked at the 2011 Grammy Awards. Way to go, Glambert. 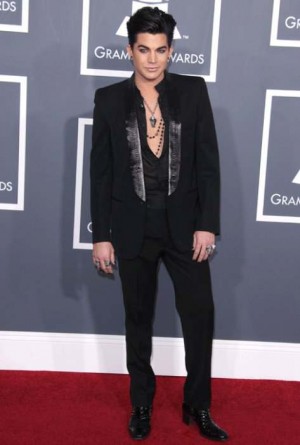 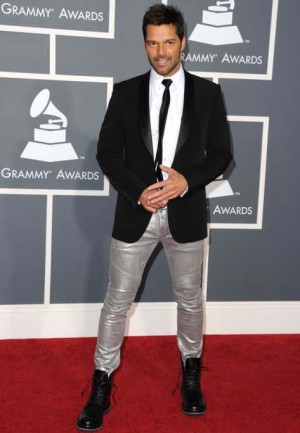 Seriously, Ricky! What were you thinking? Still, with legs like that Ricky can wear anything he wants. 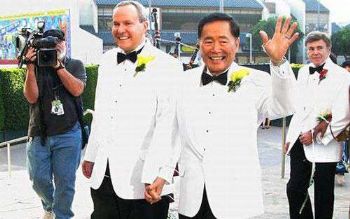 Another gay couple who tied the knot is John Barrowman and husband Scott Gill. Check out the happy couple in their wedding tuxedos. 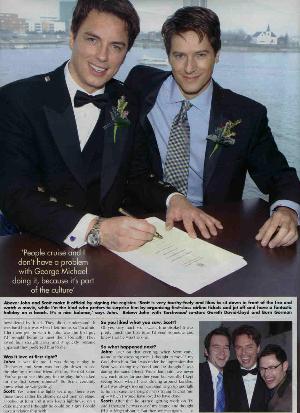 Wait, there’s more. Did we mention that John also wore a sexy kilt to his wedding?

Let’s bring back some old Hollywood glamor with Rock Hudson, the biggest Hollywood star of his generation, looking fab in his tux. 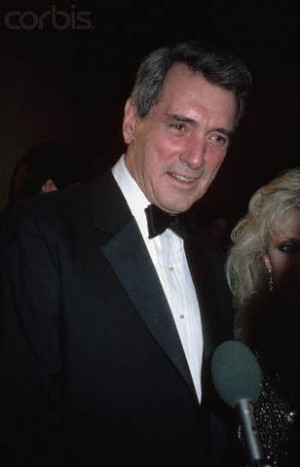 Last but not the least of our gay celebrities in tux is Sir Ian McKellen himself seen here at the Cannes Film Festival with Hugh Jackman and Patrick Stewart. 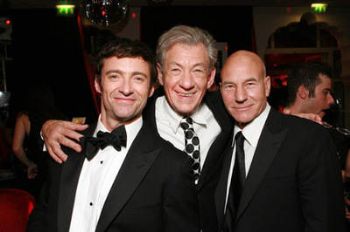