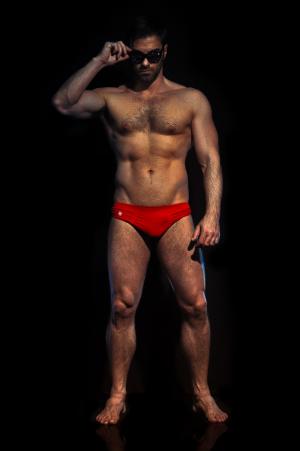 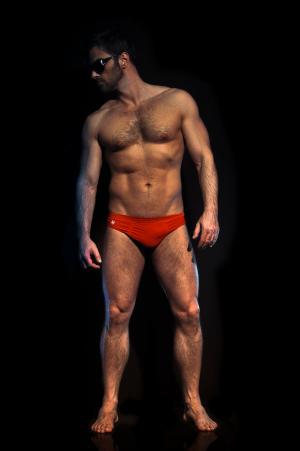 UPDATE: In an interview with Gay Agenda published last year, we discover that Alessandro is a proud gay Italian man. Here’s what he said about growing up:

In a straight world, no one teaches you how to be gay or how to face the pitfalls you may possibly find outside. How was that process for you as you were growing up?
It is very difficult to find role models and that’s pretty hard. This is still a big problem for young generations because you don’t have role models in sports and entertainment, which is where straight people positive role models are. being gay is hard because of that (and because of many other reasons of course) but at the same time is quite good cause it is a chance to reinvent yourself in different terms, to challenge yourself questioning what’s your real self, instead of buying a pre-manufactured way of being from the outside (like most straight people do). It is a great chance, some people take it some people don’t…that’s why eventually, despite diversity, stereotypes are pretty much in the gay scene too.

Last 2008 Alessandro starred in CIAO, a gay indie movie directed by Yen Tan and which won the Jury Prize / Best Feature Film at the Philadelphia International Gay & Lesbian Film Festival. Here’s what Alessandro say about starring in his first movie (via Gay Agenda):

How much of Alessandro did you use to create your character? Did you use your own feelings and emotions? I think Andrea; my character just has some more superficial and formal aspects of me, but is psychologically and emotionally very different. Andrea is a more reflective person, more introverted yet more emotionally available. I’m definitely less introverted in social interaction but I am very private about my emotions. So eventually we are two very different people substantially…just apparently close.

Well, we’d like to congratulate Alessandro for his very first movie and we hope he continues to make more movies in the future. Here’s Alessandro with his co-star Adam Neal Smith in Ciao. 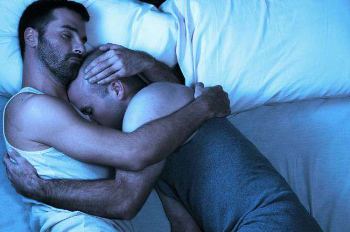 By the way, Alessandro also co-wrote the screenplay with the movie’s director, Yen Tan.