Gay Golfers List: PGA Players, Pros, and College Athletes. After our Grandma Akita read our post on Gay Wrestlers, she was like, “Ohhh, I didn’t know there are many of them.” We’re like, “What are you talking about, GA, there’s only seven LGBT wrestlers we mentioned in that list?”

“But you said you will do a Part II. That means there are more of them,” she insisted. We clarified that we will only be adding five more to said list and a total of about a dozen out LGBT wrestlers is really a minuscule number in the grand scheme of things. After all, there are probably thousands of wrestlers out there grappling for the big dogs like WWE and the Lucha Underground as well as the less known ones in the indie circuit.

Oh wait, this is supposed to be a gay golfers list, why are we getting distracted by wrestling? Because we want to point out that if the number of out wrestlers is minuscule, the total among golfers is even more so. In fact, we only found three out golfers in Outsports, the site which focuses on LGBT athletes.

Anyhoo, we begin our list of out male LGBT golfers with Tadd Fujikawa who made history last year as the first ever male professional golfer to publicly come out. 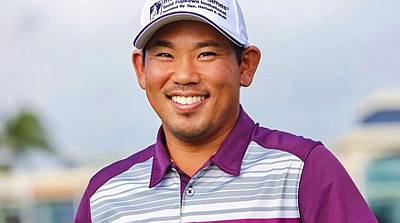 He says on his decision to come out: “I didn’t really have to do it but I know from my experience just how much it helped me seeing other stories like mine, how it helped me move past my fears and struggles, how knowing that I wasn’t alone gave me a lot of hope. Even if it’s just one person, it will be worth it.” [Via The Guardian]

Another gay golfer featured on Outsports is Chris Noble who played for the golf team of the Holy Cross College at Notre Dame. He is now the manager of the National High School Golf Association. 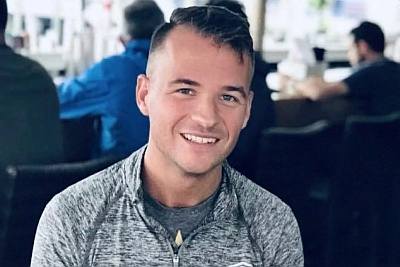 Last but not the least in our list is Greg Fitzgerald who, according to pgatour.com, is the “Head Golf Professional at the Institute Golf Club in Morgan Hills, California while leading the Northern California PGA Diversity and Inclusion program.” 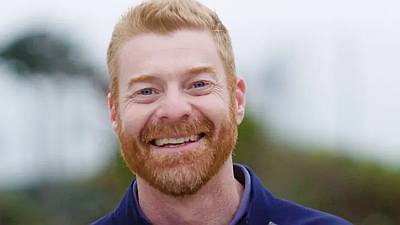 Since Greg is referred to as a golf professional, we were a bit confused as to why he is not mentioned along with Tadd Fujikawa who is also a pro. It turns out that there is a difference between a golf professional and a pro golfer.

According to golfweek.com, a head golf professional like Greg “gives lessons and supervises golf instruction at a course, driving range or other golf facility”. On the other, Tadd is a pro golfer which is the designation for those who earn a living by playing in tournaments on one or more of the world’s professional tours.

So there you have it, fellow Famewatchers. Who says we don’t teach you something here every now and then. We ain’t only about shirtless hunks and male celebrity underwear, you know. But if you are a fan of shirtlessness, go check out our post on Hot Golfers Shirtless.