Gary Barlow Young: As a Young Boy, Teenager, and 1990s Superstar. Happy new year, Famewatchers! This post is for those of you who are Gary Barlow fans and who are looking looking for pics of him when he was younger.

Let us begin with this photo of the British singing hunk as a young boy. The right one is from when he was six-year-old. 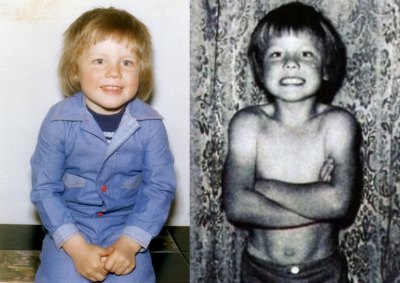 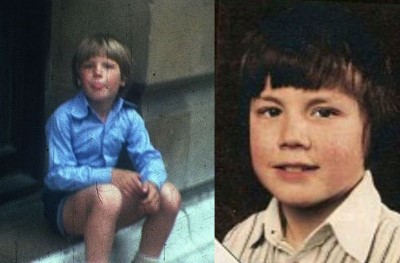 Gary Barlow as 15 year old singer on a BBC show. This was also the time when he kinda looked like a lesbian. Hehe. [Post related to Gary Barlow Young: Gary Barlow Hair Transplant.] 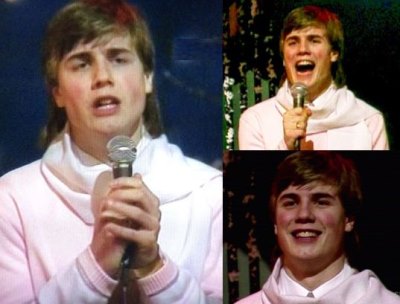 Our now-hunky Gary before he lost his baby fat. 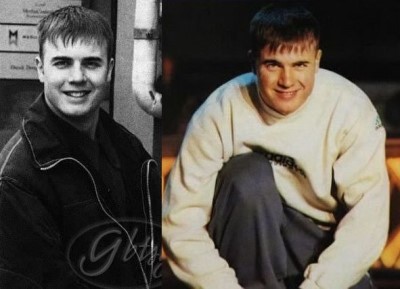 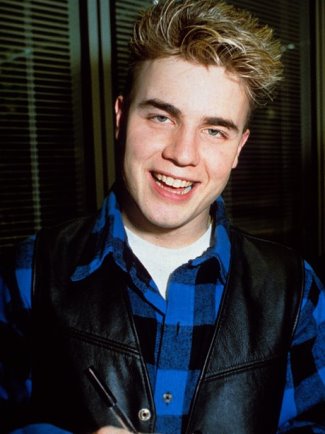 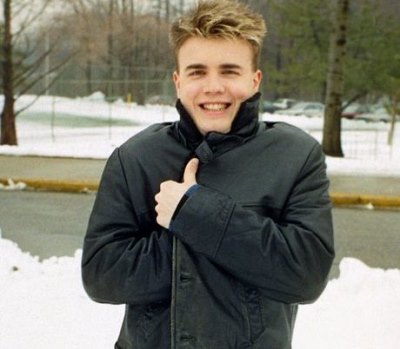 Gary with a fan in the 1990s. Photo courtesy of said fan, Claire Blake. 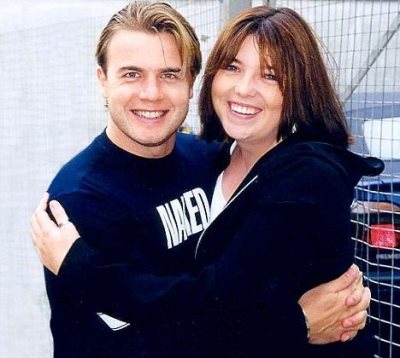 Now, the next photo is when our Gary started getting hot. 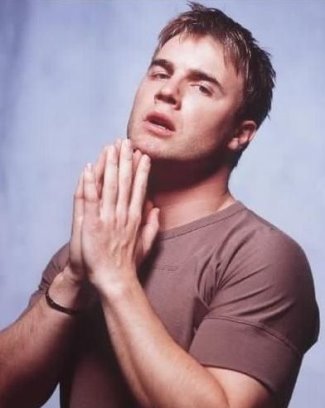 A hot Gary knows knows his assets and is selling them in the next photos. These ones are for those of you who are looking for Gary Barlow shirtless or Gary Barlow underwear photos. 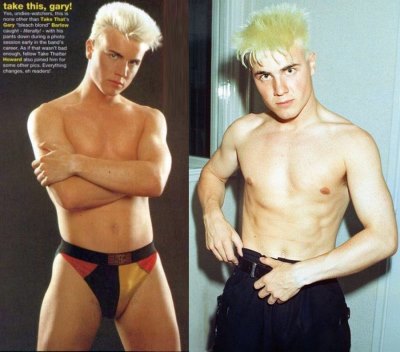 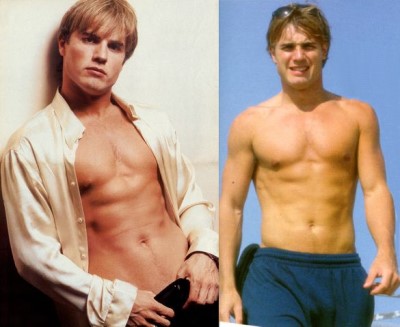 Gary Barlow as a young superstar on the rise. 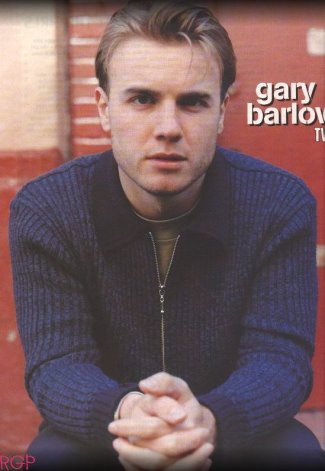 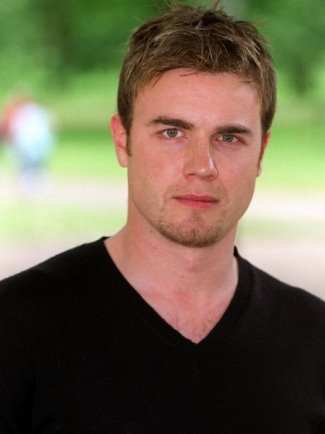 So what’s up for Gary in 2017? Apparently, he has a show called Let It Sing on BBC which will air this January. However, the troll that is Simon Cowell is reportedly trying to stop the show because it might be similar to the X-Factor. We think Simon has no case here because his shows such as X Factor and Got Talent are just copycats of other previous talent shows in the past.