Gap Shirts For Men: Celebrities Wearing Gap Clothes Part III. The Gap brand may be struggling — it’s reportedly closing 40 stores across North America — but it doesn’t mean that celebrities who wear the brand are gone.

For instance, check out Silicon Valley actor looking great in his plaid shirt from the Gap menswear collection. 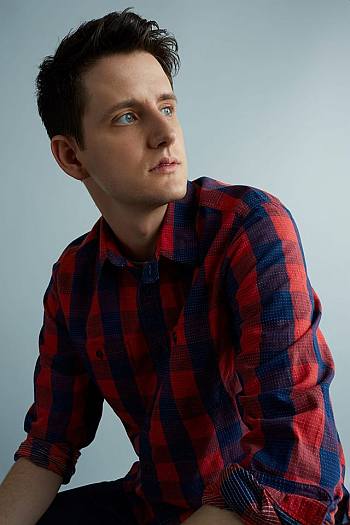 The apparel brand has expanded to India so we are seeing some celebrities like Bollywood hunk rocking his Gap outfits. 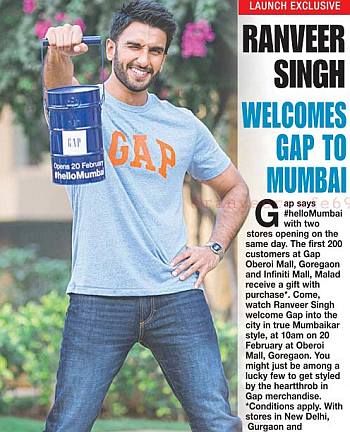 …..
Gap Shirts For Men: Celebrities Wearing Gap Clothes Part II (30 August 2011). Aside from Robert Pattinson, are there other celebrities in Hollywood who were spotted wearing Gap shirts? Apparently, Chad Michael Murray (or rather his character Lucas Scott in One Tree Hill) loves him his Gap so much he’s seen wearing two shirts from the American label. 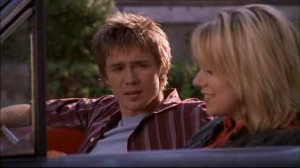 And here’s another one where he’s wearing a Gap Best Crewneck T-shirt. 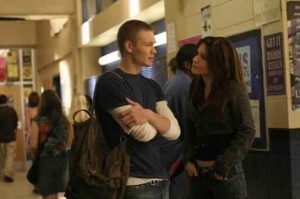 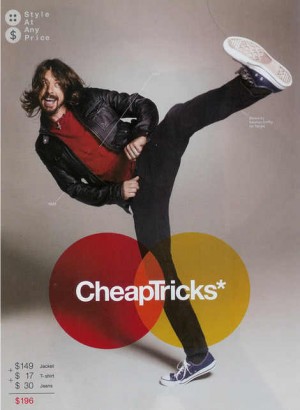 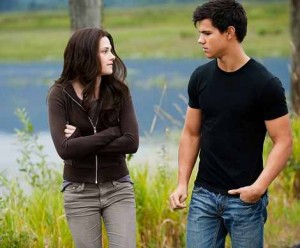 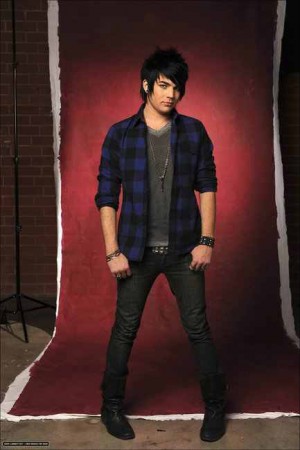 Did we mention that Adam is our favorite American Idol alumni?

…..
Gap Shirts For Men: Celebrities Wearing Gap Clothes: After ogling at Hollywood celebrity Robert Pattinson and his fabulous Burberry Prorsum Wool Coat, let’s ogle at him more but this time our Robert is looking less distant and more shaggable in his Gap Pocket T Shirt. 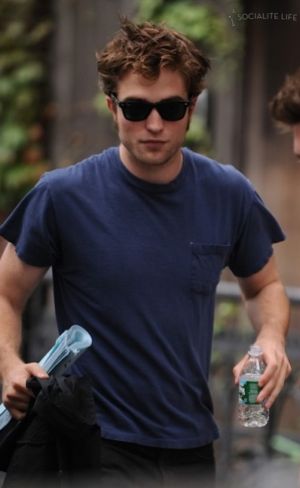 Seriously, we would so hit that! 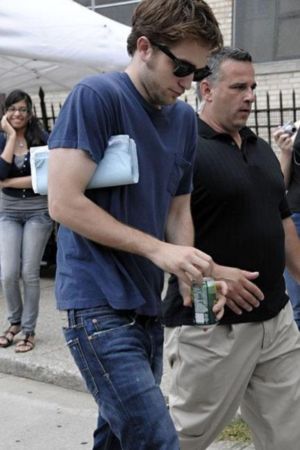 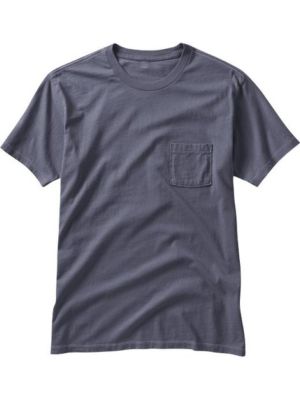