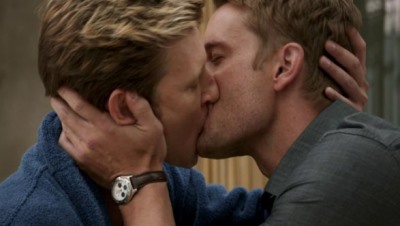 Gabriel Mann Gay or Straight in Real Life? Who are the two guys kissing in the photo below? Those guys, fellow Famewatcher are actors Gabriel Mann and Jason Hartley. They play lovebirds on the ABC hit show, Revenge.

Gabriel Mann plays a bisexual dude, Nolan Ross, on the show but what is he in real life? Is he gay, straight, or bisexual?

Well, according to our imaginary internet friends on gay-or-straight.com, the 42-year-old fashion-model-turned-actor is “quite straight”. Check out their gaydar rating for the Revenge hunk:

Gabriel Mann gaydar: According to 738 visitors Gabriel Mann is 55% gay. However, the average gay-rating on gay-or-straight.com is 69%, which means Gabriel Mann is quite straight in comparison to other celebrities on this website.

We must admit we’re surprised by the above rating. We thought most people would think he’s gay because a) he’s never been married, b) he’s in his 40s, and c) does not appear to have a girlfriend.

Gabriel Mann Girlfriend. What is Gabriel’s current relationship status? Is he dating? Does he have a girlfriend? Maybe he’s married?

We (and you) are out of luck because we can’t find any information that would answer any of the above questions. It would seem that his relationship status is a tightly guarded secret. Or maybe our Gabriel is simply more successful in keeping things private than other Hollywood celebrities.

Anyhoo, dating history website, famousfix.com, lists Rachael Leigh Cook as the only girl rumored to have been in a relationship with the Revenge actor. They supposedly dated back in 2001 which is more than a decade ago.

Gabriel Mann Shirtless Photos. For those of you looking for shirtless photos of the Revenge actor. 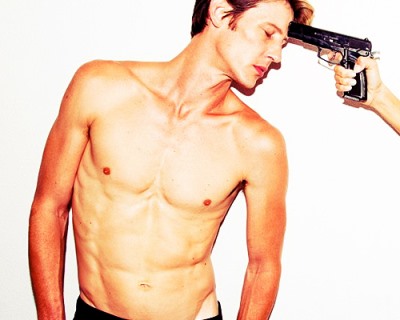 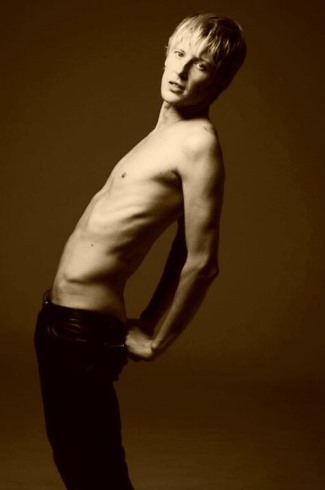 Gabriel Mann Underwear: Boxers or Briefs? What kind of underwear does Gabriel prefer down there? Boxer shorts, briefs, boxer briefs, bikini, jockstrap, or what have you? We don’t know. But we know that his character, Nolan Ross, loves him his skimpy briefs. Here’s Gab with Revenge castmates Nick Wechsler, Josh Bowman, and Connor Paolo. 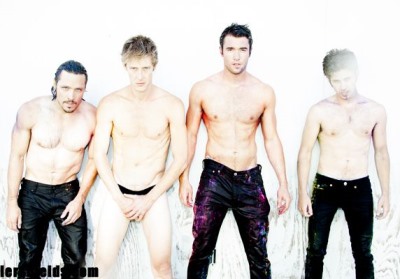 Gabriel Mann as a Fashion Model. Let’s end this post with this modeling photos of our Gabriel for Da Man Magazine. Check him out looking good in a fabulous shiny long coat from Burberry. 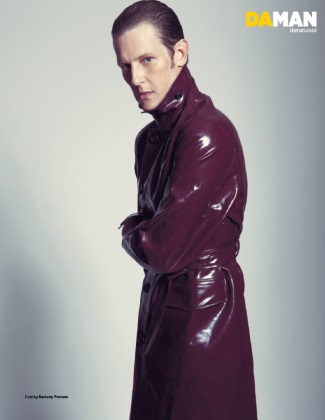 Meanwhile, here’s our Mann in a winter coat from the Louis Vuitton menswear collection. 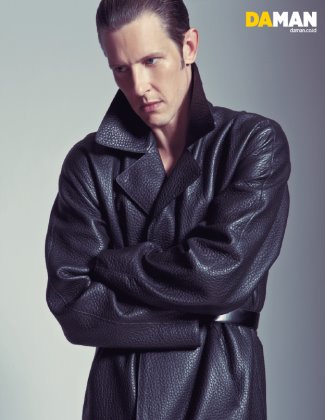 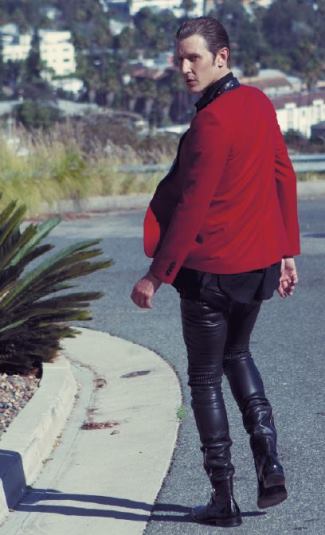