G-Star Jackets for Girls: Female Celebrities Wearing G-Star Jackets. Who among your favorite female stars were spotted in a jacket by G-Star? Well, here’s the gorgeous Liv Tyler rocking her G-Star Kubrick Rock Jacket. Last year, the Lord of the Rings star was hired by G-Star to headline their advertising campaign. 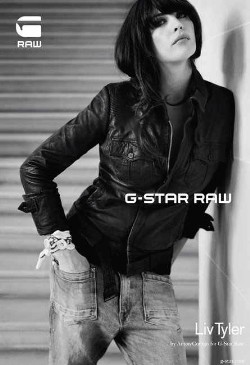 Another famous girl who was spotted in a G-Star denim jacket is the Black Eyed Peas’ Stacy Ann Ferguson aka Fergie. Specifically, she’s wearing a G-Star Slim Tailor Denim Jacket. 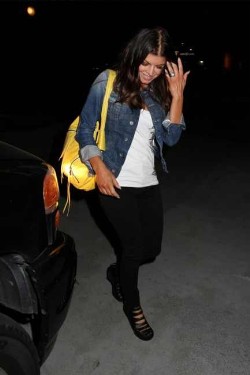 What do Fergie and Canadian Supermodel Linda Evangelista have in common? Well, they both like them their G-Star Slim Tailor Denim Jacket which is what Linda is wearing in this photo for V Magazine. 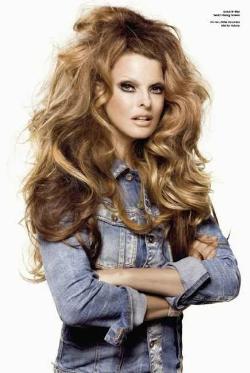 German Supermodel Heidi Klum also loves her her G-Star denim jacket but, unlike Fergie and Linda, hers is a different make, the G-Star Arc Denim Jacket.

Of course, G-Star offers other jackets for the ladies that are not made of denims. For instance, check out Shannen Doherty and her badass G-Star leather jacket, specifically a G-Star Biker Collar Leather Bomber Jacket. Nice one, Shannen! 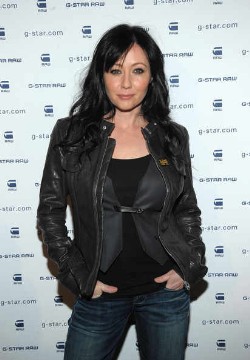 Oh, what did we tell you about G-Star and Twilight? Here’s another character of the silly vampire movie (Alice Cullen played by Ashley Greene) wearing a G-Star jacket, specifically a G-Star Laser Jacket. It actually looks pretty cool, to be honest. 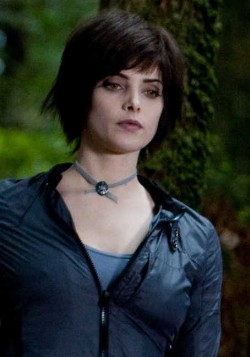 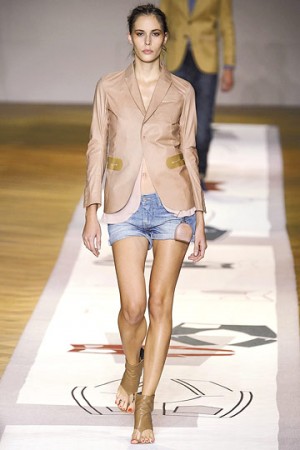 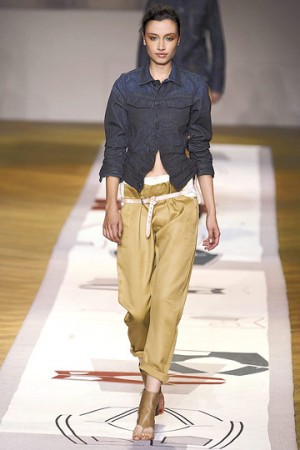