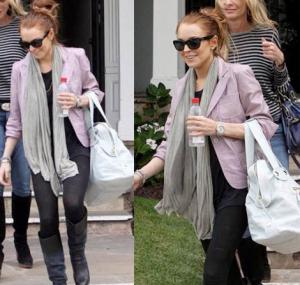 Lindsay Lohan‘s life isn’t going swimmingly these days. Have you seen her Hawaii bikini photos? We were shocked by her thinness [See Lindsay Lohan bikini underwear photos]. Still, the fastly fading star sure knows how to pick a quality leather jacket which, in this case, is made by French fashion house Gerard Darel. As some of you already know, Gerard Darel is known not only for its “fabulousity” but for its high quality as well.

So its no wonder that aside from Lindsay, there are other famous celebrity fans of the brand that supposedly include the likes of Hilary Clinton, Charlize Theron, Meryl Streep, and many many more. 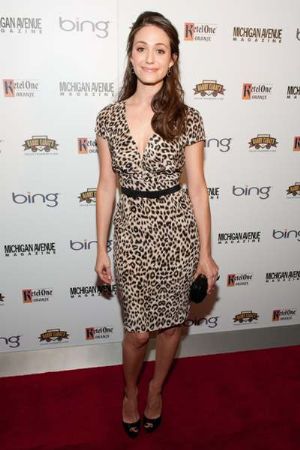 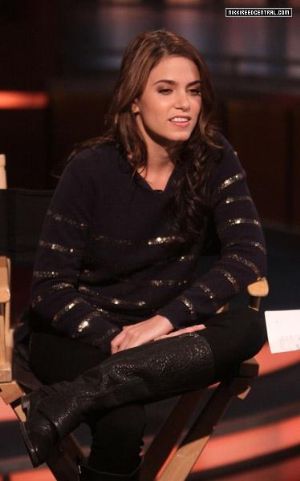 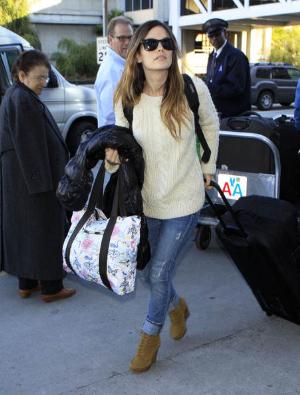 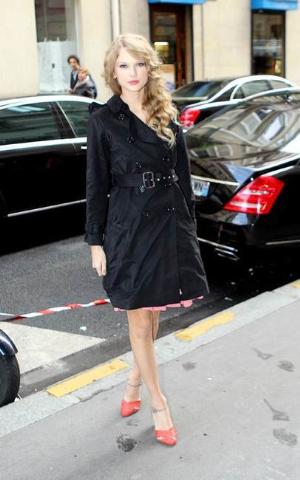 By the way, the label has stores in 40 countries worldwide so you can get a Gerard Darel for yourself, if you live near these stores.