Frank Ocean Boyfriend is Memo Guzman? Aww, Frank Ocean aka our favorite rapper is in luuuurve. Apparently, he’s been in love for some time now. In an interview early this year with Gayletter Magazine, Frank revealed that he’s been seeing someone for the past three years. Here’s the exact Q&A:

What is it like for you to date? Do you use dating apps?

I don’t use dating apps. I’ve been in a relationship for three years. I definitely wasn’t using dating apps before then. I don’t think I would use dating apps now. I fuck with Marc Jacobs’ philosophy on that, so I wouldn’t rule it out, but it is a little hectic being a famous person on dating apps.

Because we here at Famewatcher are very nosy as you all know, we went googling for the lucky guy who snagged our Frank’s heart. And, voila, we discovered who he is and his name is Memo Guzman. Actually, the folks at boytoyconfidential.com made the discovery and they also pointed us to Memo’s Instagram account (which you can follow @memo_gman). Ahyhoo, here are some photos of Frank Ocean’s beau: 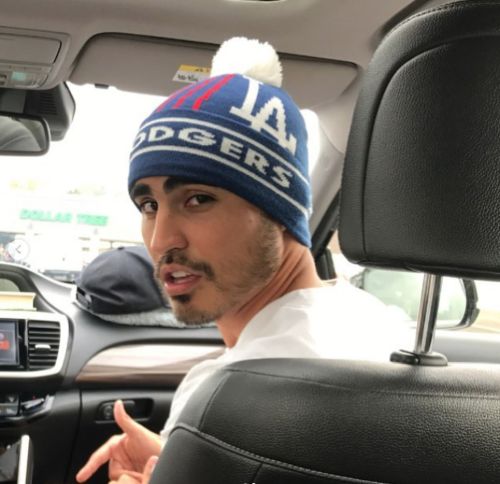 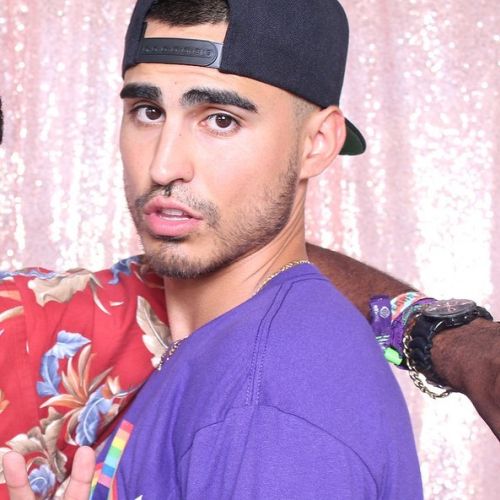 Now, did he crop Frank in the picture above? You know, the one wearing a Hawaiian shirt. 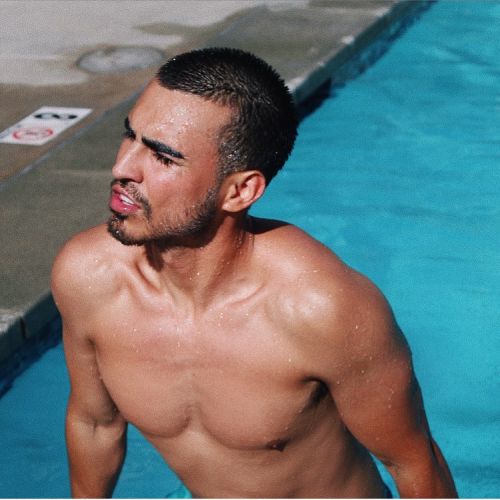 For those of you looking for a shirtless photo of Frank’s boyfriend. Remember our advice though that going thirsty for someone else’s boyfriend is not good for your karma.

Now, before he shared the news that he’s been in a relationship for the past three years, our Frank actually wrote a poem about his boyfriend which he published in his magazine Boys Don’t Cry which accompanied his 2016 album Blonde.

my boyfriend he misses me when i’m gone
so he don’t forget me
there’s a song he sings
calms his nerve, endings
my boyfriend is friendly
and we don’t want no problems

Awww. How romantic. And we thought writing poems for one’s significant other is a thing of the past. Way to go, Mr. Ocean!