Frank Lampard John Terry Gay Bromance: Shirtless and Underwear Photos. Today in male celebrity underwear, we bring you these swimsuit photos of our favorite footballers Frank Lampard and John Terry or, as we like to call them, Jonk Tepard. 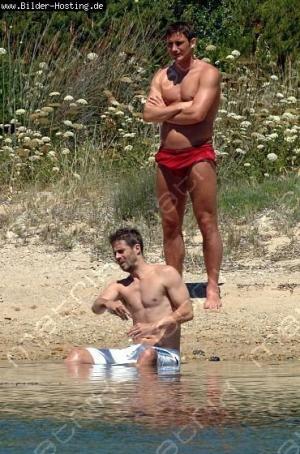 Looking at the above photo we go, “Why has no underwear company signed these two guys to be their models?” You know, like Emporio Armani signing up David Beckham and, subsequently, Cristiano Ronaldo. 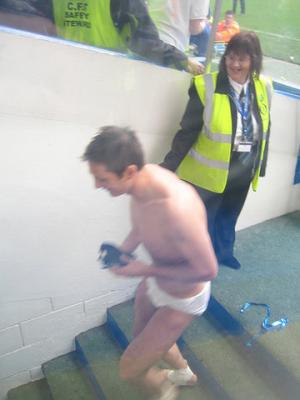 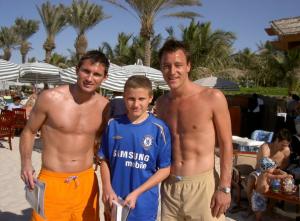 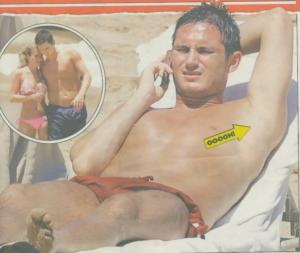 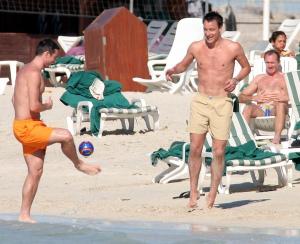 More underwear and shirtless photos of Jonk Tepard after the jump. 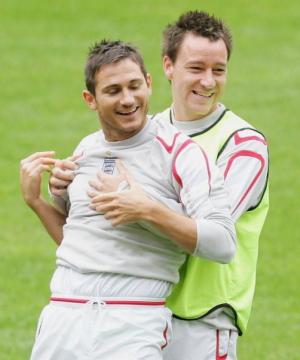 Our post on the bromance going on between star footballers Frank Lampard and John Terry generated contrasting comments about their relationship. Whatever the nature of their relationship, we’re kinda happy for them because they appear like they’re genuinely comfortable with each other. Go, John and Frank. Or Frank and John? We should find a Brangelina name for these two. Will Jonk Tepard work? More photos of our favorite footballers after the jump. 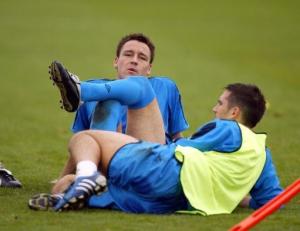 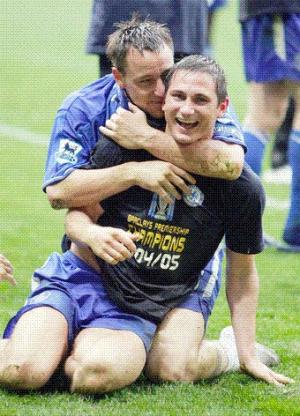 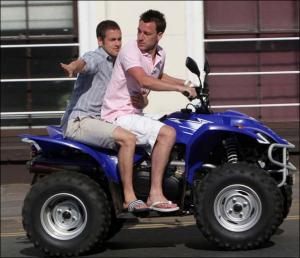 Football is So Gay: Frank Lampard and John Terry Do the Dog Style
12 February 2009 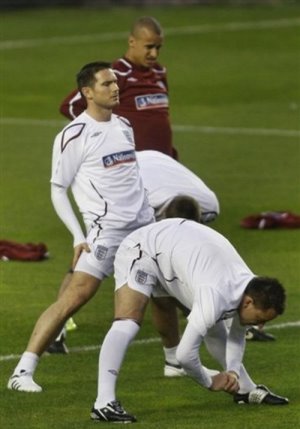 Oh my. Frank Lampard and John Terry demonstrate how to do the man to man thingie. Now, who’s the third guy and what is he doing? Is he trying to intercept the ball from reaching its goal? Har. Har. Anyways, David Beckham and Cristiano Ronaldo should have a picture like this.

Aha. This update is for those of you who are looking for more underwear pics from your favorite football “couple”. First, here are glimpses of John Terry’s underwear. Looks like he loves to wear tighty whitie briefs, no? 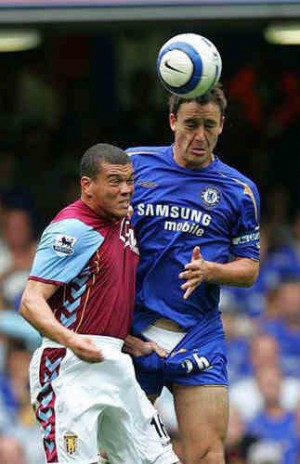 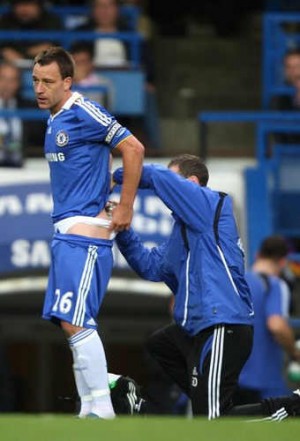 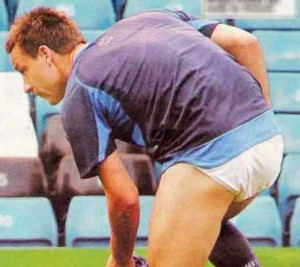 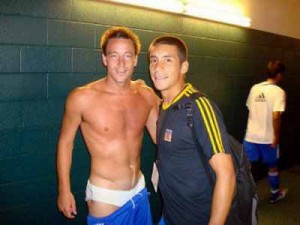 Not to be outdone by his BFF, Frank Lampard also has dropped his shorts on the pitch. Looks like he’s also a white briefs kind of guy. 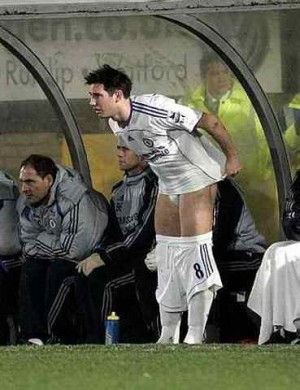