Footballers in Underwear: Modeling, Locker Room, Random Photos. What kind of underwear does your favorite football players wear? Who among pick boxer shorts over briefs, briefs over bikinis, and performance underwear over the rest of them. Here’s a list of ten soccer players posing in their underoos.

Adil Rami (France) centre-back for Milan FC and the French national team, in his boxers underwear. Aside from “footballing”, Adil also models for an underwear brand called Ice Moon. 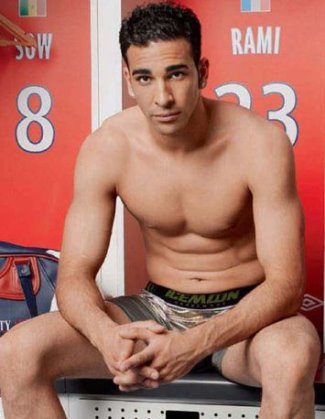 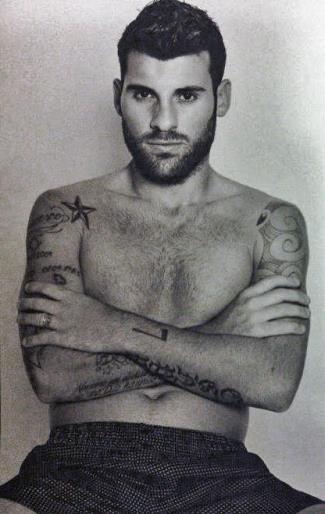 Alberto Brignoli (Argentina) is a goalkeeper for Ternana Calcio or Terni for short. What does he have in common with Argentine football great Lionel Messi? They both love them their Dolce Gabbana underwear. 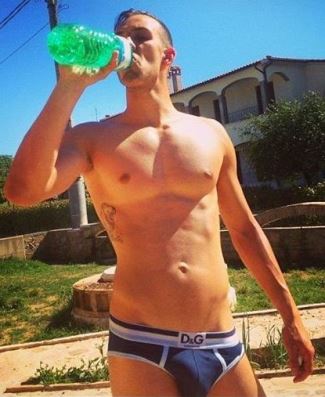 Alexander Zickler (Germany) is a retired footballer who last played for LASK Linz in 2011. You think only the younger footballers like David Beckham and Cristiano Ronaldo “mainstreamed” the idea of football stars as underwear models? Of course not. Zickler was years ahead of them. Check him out in his boxers underwear. 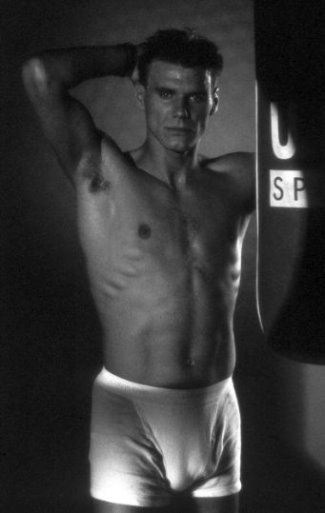 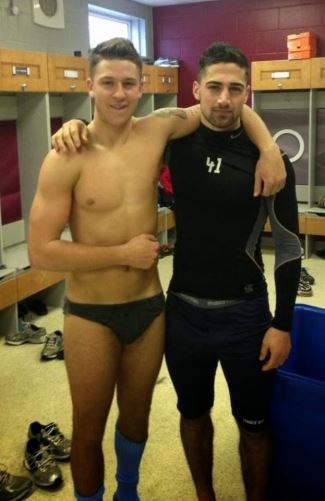 Clemens Fritz (Germany) in Nike Pro Combat performance underwear. Does he remind you of a certain movie star? 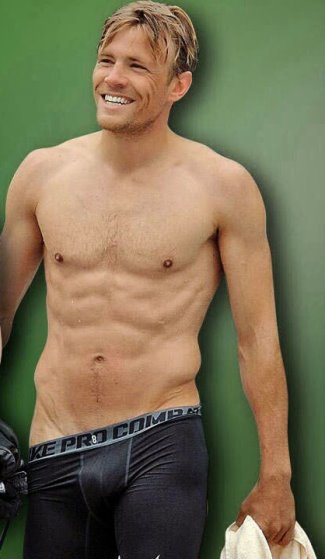 Marco Benassi (Italy). Twenty-year-old Marco is a midfielder for Serie A club Torino. When will underwear companies hire him to front their campaign? We hope its gonna happen sooner than later. 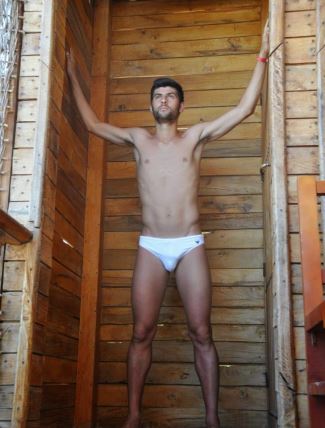 Olivier Giroud (France) in boxer shorts. Hot damn! is all we are going to say about this photo of Arsenal’s Olivier Giroud. 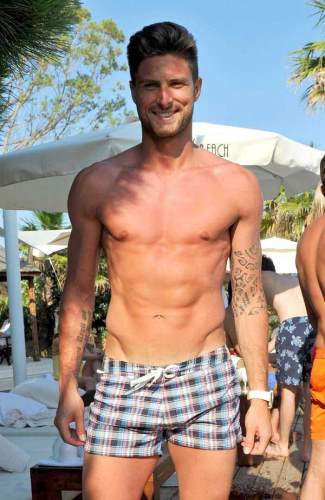 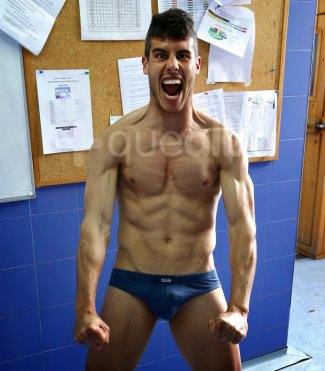 Thomas Pekhart (Czech Republic) in boxer shorts. Is he cooking? Damn, we have a weakness for men who know what to do around the kitchen. Pekhart is a striker for FC Nuremberg. 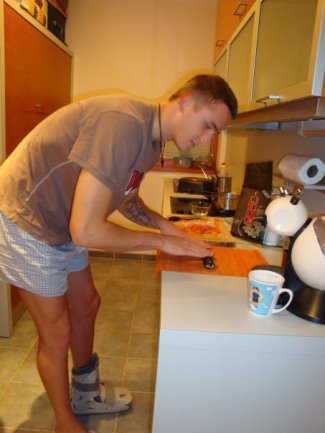 So who of our ten hot football stars in their underwear is your favorite? Do tell in the comments. Who of them is your imaginary boyfriend? Who would you eff, marry, kill? And who would you bring home to mama? Us? We always have a thing with Olivier Giroud ever since we laid eyes on him. In this instance however, we must admit that we are most intrigued by Pol Bueso. That man is one we’d bring home to mama. Hehe.