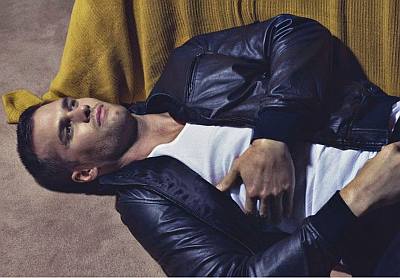 Anyhoo, if you’re a Tom Brady fan, you might want to check his SNL tighty whitie underwear. Or maybe you are more interested in more celebrity leather jackets? 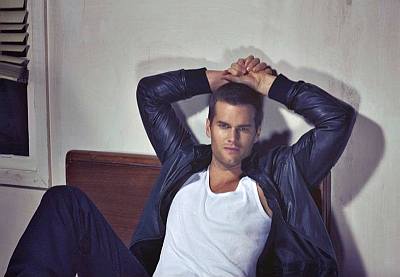 Tom on a date with gorgeous wife Gisele Bundchen. 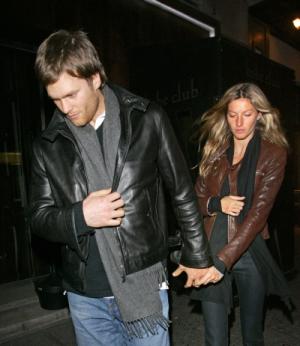 Obviously, Tom Brady ain’t the only athlete with the National Football League (NFL) who loves him his leather jacket. Check out the others below:

Ben Roethlisberger, quarterback for the Pittsburgh Steelers, looks badass in his biker leather jacket. We won’t be surprised if it turns out that he’s a member of a biker’s club. He looks the part. 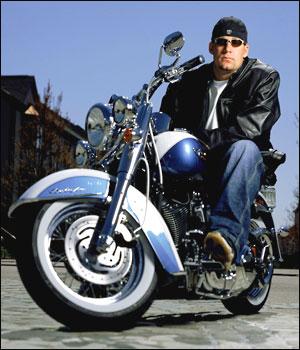 Before he made it in Hollywood, actor/comedian Terry Crews actually played in the NFL as a defensive end/linebacker. He was drafted by the Los Angeles Rams and he also played for the San Diego Chargers, the Washington Redskins, and the Philadelphia Eagles. 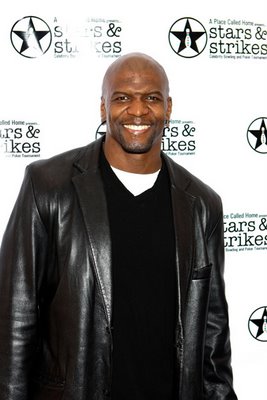 Reggie Bush, running back for the New Orleans Saints, wears a black leather jacket during a date with ex-girlfriend reality star Kim Kardashian. 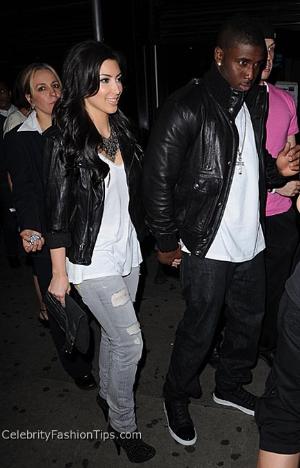 Leather-clad Christopher Duan Johnson, running back for the Tennessee Titans, proudly holds his trophy for Breakthrough Athlete of the Year at the 2010 ESPY Awards. 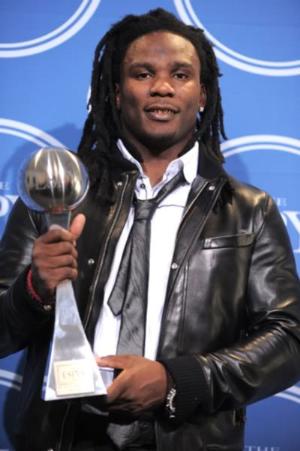 Chad Ochocinco, wide receiver for the Cincinnati Bengals and a popular celebrity contestant in Dancing With the Stars, is looking fab in his brown leather jacket isn’t he? 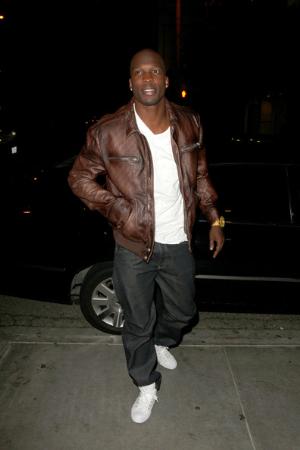 So who of these leather-wearing American football (NFL) players looks best in his leather outfit? We gotta say its Ben Roethlisberger. As we mentioned above, he looks the part of a badass leather biker.