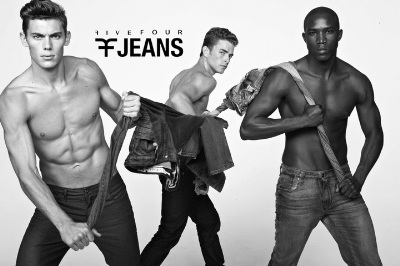 Five Four Jeans: Celebrity Fans and Shirtless Models. Are shirtless men in jeans, like these male models wearing Five Four Jeans, the coolest thing on Earth or what? Well, certainly not the coolest but they’re awesome to look at especially if they’ve got the muscles in the right places like these three male models – DeVon Drakkar, Nick Lacy, and Scotty Portlock. More photos of these shirtless men in denim jeans after the jump. 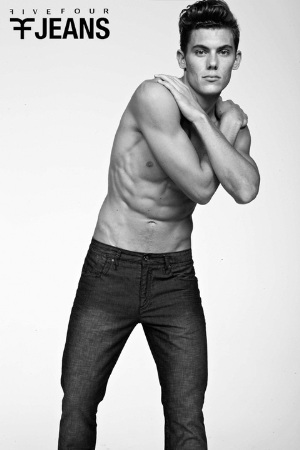 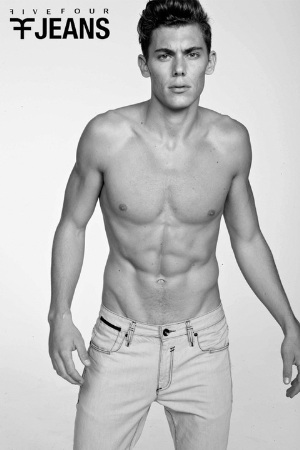 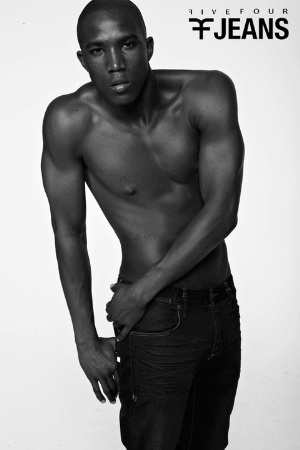 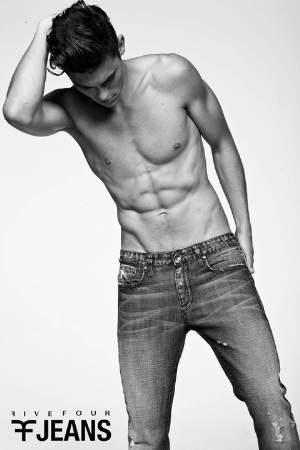 …..
Celebrity Fans of Five Four Jeans (29 July 2009). Just like some of the brands we’ve been featuring here at Famewatcher, Five Four jeans also has its share of celebrity fans. Such as who, you ask? Well, such as the ex-King of Talk himself, Larry King. Here’s Larry wearing a pair of Five Four Custom H 60s jeans. 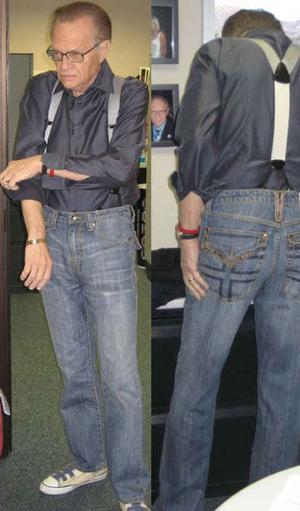 If you watch Attack of the Show, you would be familiar with the geeky but totally shaggable Kevin Pereira. Did you know that he wears Five Four jeans? Check him out looking cool in his Five Four Benton jeans which he pairs with a sexy military style shirt. Did we say he’s shaggable? 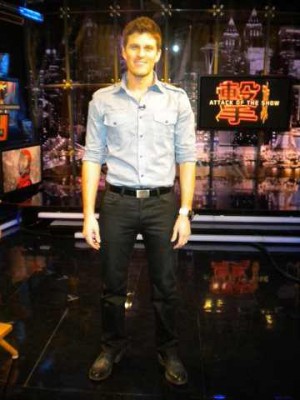 Matt Lanter of 90210 is seen here wearing a pair of H Porter Five Four Jeans. Is that your girl, Matty? [Want to see Matt Lanter’s underwear?] 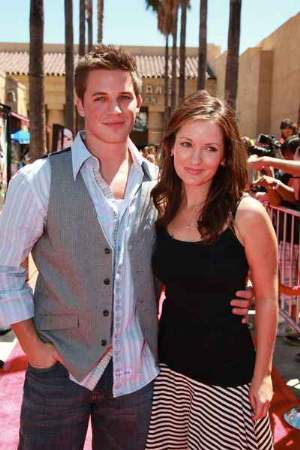 Forest Whitaker, who became one of our favorite actors after we watched him in his Academy Award-winning performance as Idi Amin in The Last King of Scotland, wears a Five Four Buckle Cain denims. 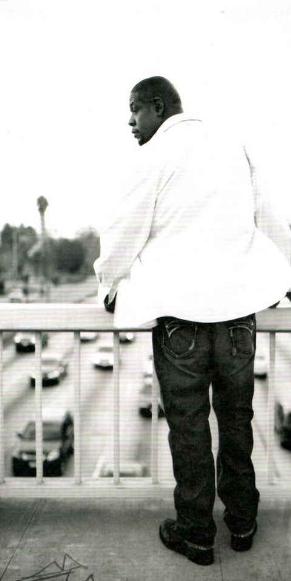 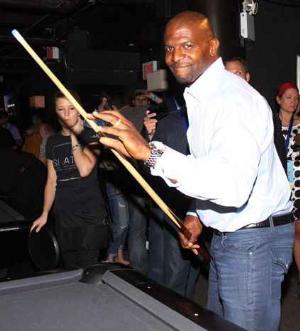 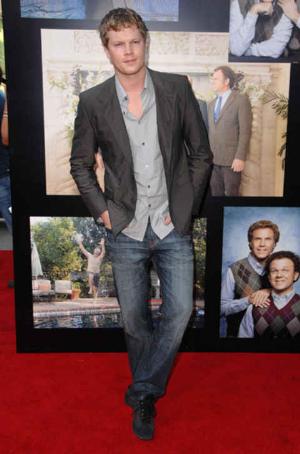