Naomi Campbell’s Dolce and Gabbana perfume. Supermodel Naomi Campbell may have been accused of husband-stealing but you gotta give her props for maintaining her looks. Okay, maybe her picture was photoshopped, we don’t know, but the Dolce & Gabbana management like her enough to give her what appears to be a perfume campaign. Good for you, Naomi. Maybe supermodels are not has-beens after all. 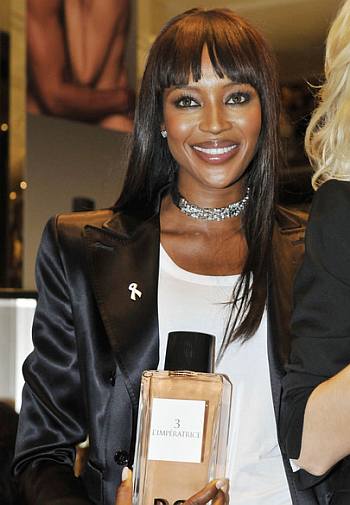 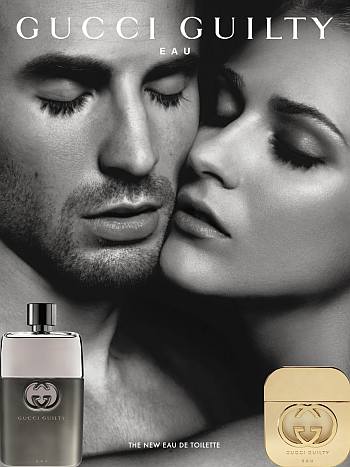 We’re guessing that’s the message of these photos from Evan Rachel Wood’s advertising campaign for Gucci Guilty? So now we’re off to the store to get a bottle of this Gucci thingie to test if it’s effective in making a hot guy drop his knickers for us. If it doesn’t work, we’re gonna file a false advertising lawsuit against Gucci. Watch out Gucci people. Hehe. 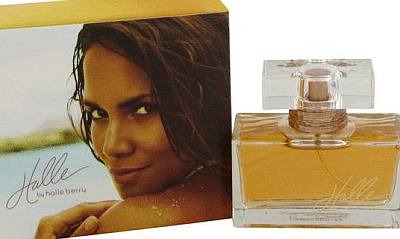 So, who among you girls want to wear “Halle”. We’re guessing, practically everyone, eh? 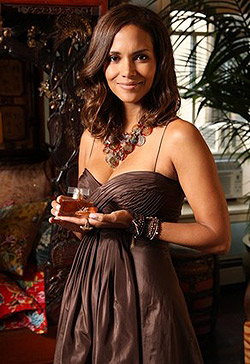 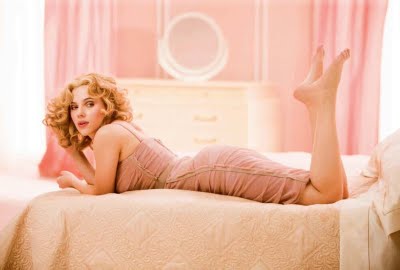 Kate Moss Tip on Wearing Perfume. Wondering how you should wear perfume? Well, here’s a tip from Supermodel Kate Moss who not only gives good advice but also dishes on fellow Brit Katie Price as well. 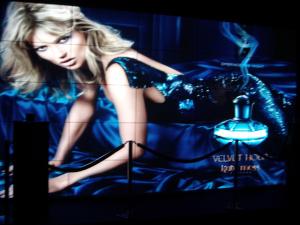 Here’s Kate’s perfume tip via The Sun: “Don’t wear too much so that it leaves a trail behind you. Have you seen Katie Price’s programme? She wears too much. I’ve never actually smelt it, but she sprays herself for about ten minutes. I’m like, oh my God, what is she doing? I don’t think that’s a good look. It should be subtle enough that you can smell it, but not so that it’s overdone.”

What do you think? Do you agree with Kate? Should perfumes be subtle and not overdone? 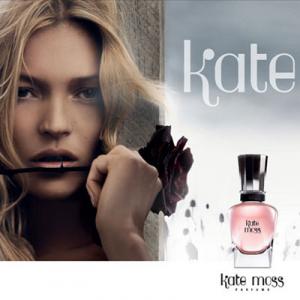 So who of these female celebrity perfume endorsers is the best?