Demi Moore Underwear, Birthday Suit, Vanity Fair Photos. Look who’s posting photos of his wife in her underwear on Twitter? It’s Ashton Kutcher. My bad, Ashton. Don’t you have better things to do? Didn’t we ask you earlier to post your very own Brazilian waxing video instead? 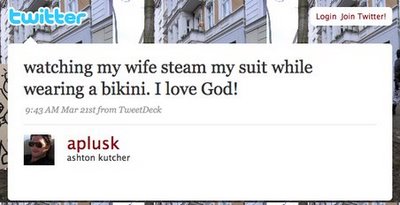 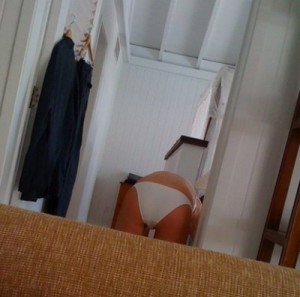 This Demi Moore underwear from the set of Charlie’s Angels is much better than Ashton’s photo above, no? She’s a real badass in here. She ain’t messing around that’s for sure. 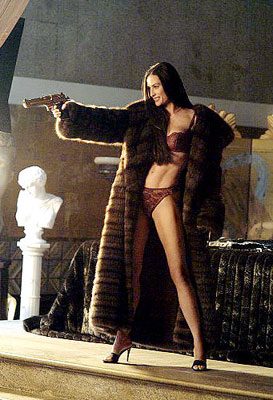 Well, you gotta be a badass to pose in your birthday suit during your pregnancy which she did for the very controversial Vanity Fair cover shoot. This photo is really iconic and its easy to understand how it is much-copied as well as much-parodied. 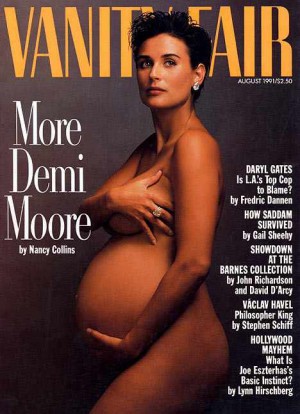 Kevin was wondering as to who Demi was she pregnant with when she posed for this photo. According to wikipedia, it’s her second kid, Scout LaRue Willis who now looks like this. Scout is one of the few kids we ever saw who equally resembles both her father and her mother. Wow. 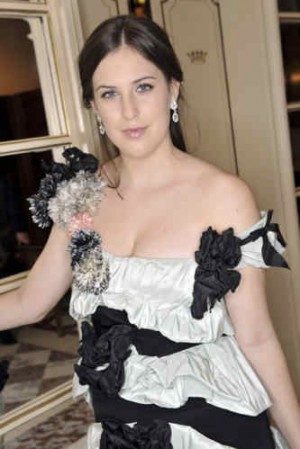 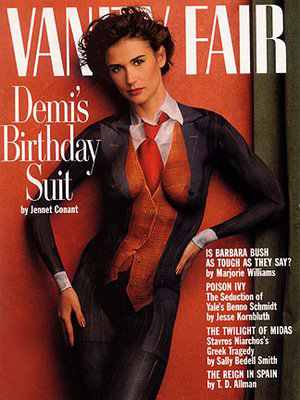 Oh wait, maybe we spoke to soon? This is not for the sake of art, right? But, to be fair, she’s actually wearing a two-piece bikini in these pics so she’s not totally nekkid.