Fedora Hat For Men (20 August 2010). Today in male celebrity hat, we bring you Kellan Lutz and his David and Young (D&Y) Hammock Fedora hat. When it comes to male celebrity fashion, we gotta give props to Kellan Lutz because he is the gift that keeps on giving. Either he’s an innate male fashionista (or is it fashionisto?) or maybe he has a stylist who helps him decide the clothes that highlights his assets and make him look great. 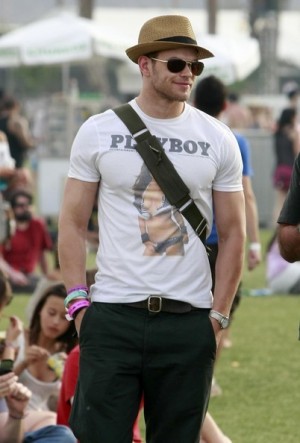 Anyhoo, check out these D&Y Hammock Fedora in various colors. 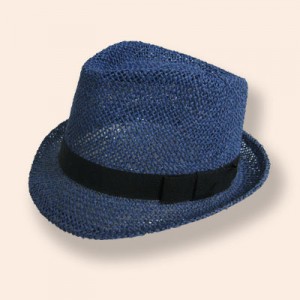 Would you pick a blue or a pink fedora hat for men? 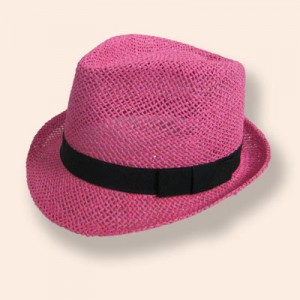 Or maybe you’d rather opt for a fedora in neutral color? 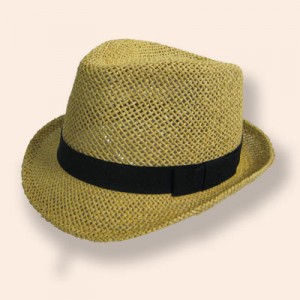 …..
David + Young Newsboy Cap: Kellan Lutz Fashion Watch (31 August 2010). Wanna dress like Kellan Lutz? Ever noticed that his casual look occasionally includes a cute newsboy cap. In case you are wondering, Kellan’s newsboy is — like the above fedora hat for men — is from the David and Young men’s hats collection. 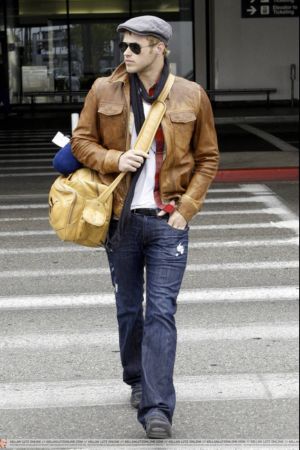 Even informally, our Kellan sure is a snappy dresser. 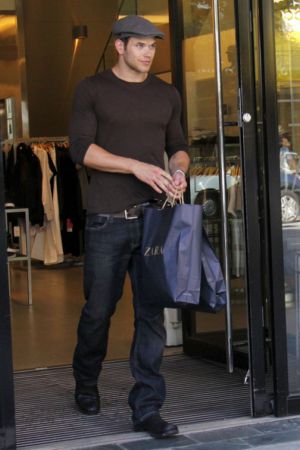 We love, love, love how he “showcases” his sculpted upper body with a body-hugging shirt. It’s the mark of a hot guy who knows his hotness. No wonder girls and gay guys are liking him over the more popular Twilight hunks Robert Pattinson and Taylor Lautner. Want more men’s hats? Or you might want to check out Kellan’s black suit white shirt fashion.

…..
Kellan Lutz Casual Fashion Style: Sexy V-Neck Shirt (05 November 2010). Who wore his V-Neck shirt better? Irish dude Colin Farrell or Twilight hottie Kellan Lutz? We gotta say Kellan wore it better because, seriously, he is looking so delectable in these photos. But Colin can console himself with the fact that he is the better actor between the two of them. 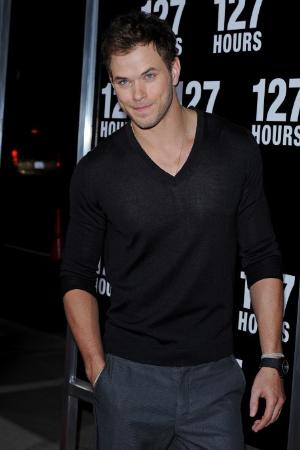 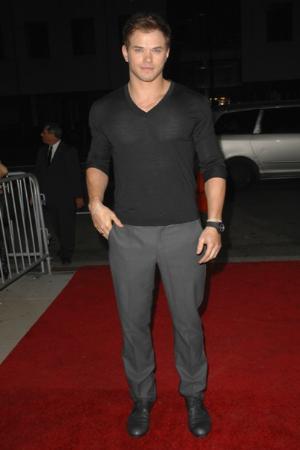 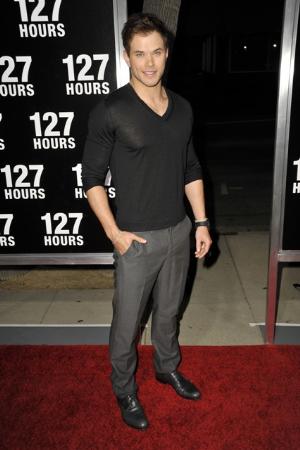