Federica Pellegrini Boyfriend, Vanity Fair, and Fashion Style. Italian swimmer Federica Pellegrini is a golden girl in the pool and on the cover of Vanity Fair Magazine. How cool is that? Very cool, indeed. Here’s Federica after she established a world record in the 400 meter freestyle breaking the 4 minute barrier in the process. 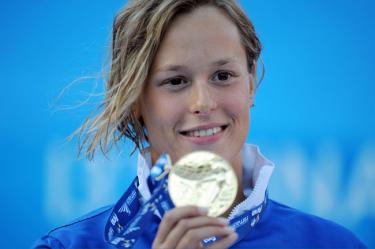 And here’s Federica as the golden cover girl of the Italian edition of Vanity Fair. How would you compare Federica to either Tatiana Golovin or Maria Sharapova? Who’s the hot, hotter, hottest among the three of them?

UPDATE, 18 June 2011. We are doing this update to answer some of your google questions on this beautiful Italian swimmer. Some of your questions are as follows:

Federica Pellegrini Boyfriend. Some of you are asking questions like “who is Federica Pellegrini’s boyfriend” or “does Federica have a boyfriend” or “is federica pellegrini dating” or “is federica italian swimmer married” and other similar queries. Well, Famewatchers, Federica is not married but she does have a boyfriend named Luca Marin. Luca is also an Italian swimmer who used to date another swimming champion, Laure Manaudou of France.

Luca and Federica hooked up in 2008 and are still dating according to a swimnews.com story. Here are some photos of the beautiful couple. Federica Pellegrini and Luca Marin at the Venice Film Festival. 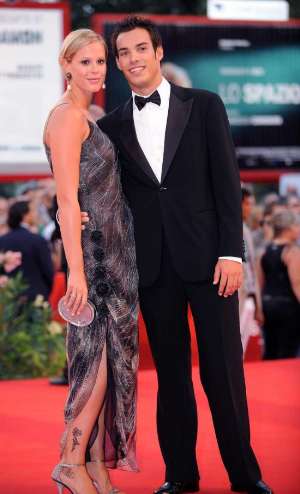 The lovebirds in Diva e Donna, an Italian magazine.

Damn, can we still this Federica Pellegrini boyfriend without being arrested? Joke.

Interestingly some of you are looking for “Federica Pellegrini in leather”. We think you are looking for photos of the swimmer in leather outfits such as jackets and pants and underwear but we, unfortunately, don’t have such photos. But we do have this picture of Federica and her leather bag. Hehe. It’s a photoshoot for Borse Carpisa which, from what we understand, is an Italian brand that produces bags and other accessories. 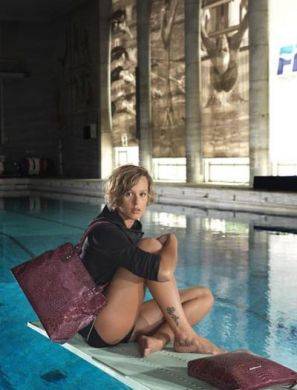 Federica Pellegrini Underwear / Bikini Photos. Okay, this is for the Famewatchers who are looking for some Federica underwear or bikini photos. We actually don’t have any underwear pics but this bikini pics would be more than sufficient, no? 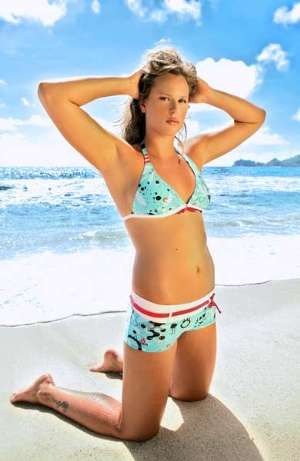 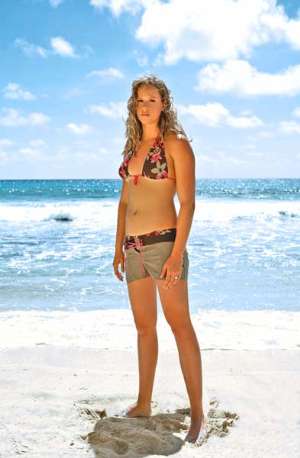 Now, what struck us most about Federica while we are looking at her pictures is her impeccable sense of style. She’s always put together whatever she’s wearing. Either she has an excellent stylist or maybe she’s just gifted with an innate sense of fashion and what style works for her. We suspect it’s the latter. She’s a gifted fashionista.

Check out her outfits below to see what we are talking about. She looks great whether she’s wearing a dress, a tuxedo jacket, or a fabulous long coat. 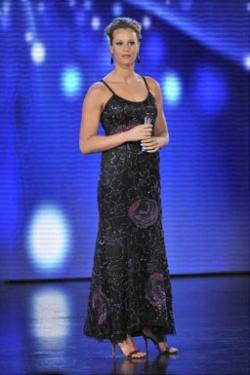 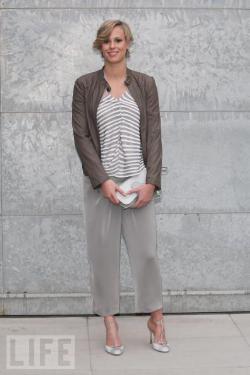 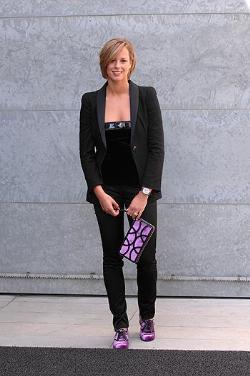 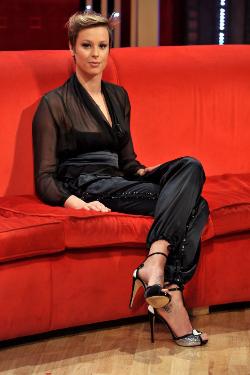