Fares Landoulsi Shirtless, Girlfriend, Ethnicity. Aside from Sayyid El Alami, another up-and-coming global star is Tunisian actor Fares Landoulsi. Like Sayyid and Mehdi Dehbi, Faris will be be starring on the Netflix international thriller Messiah which will kickstart the streaming service’s at the very start of 2020. 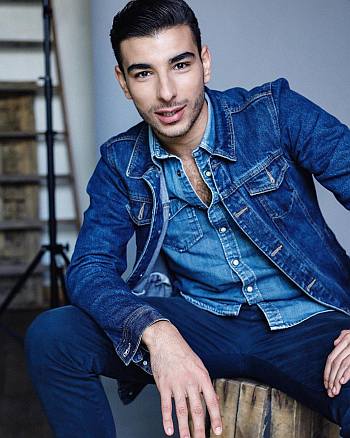 Says the Tunisian actor of the role he will be playing — a Syrian refugee named Samir — and how he prepared to embody the character: “He’s a very touching character living in dire conditions. I felt a big responsibility taking on the role. It wasn’t easy for me to prepare – for starters, I had to lose 18 kilos.I watched documentaries about refugee camps and also made friends with a lot of Palestinians who really helped me with their accounts of what they had been through.” (via screendaily.com).

Apparently, Fares started his acting career very early when his mother enrolled him in a drama class when he was only seven years old.

He recounts, “She noticed I was different from my brother, sister and the other children of my age. I ended up having a very busy timetable but I didn’t mind. I wanted to be an actor. It was my dream.”

Now, that’s a mom who deserves props for supporting her child’s acting aspirations.

Fares Landoulsi Girlfriend. For the Famewatchers among us who are wondering whether the handsome actor is single or taken, it looks like he is very much in a relationship. Here’s a post we screencapped from his Instagram page. Follow him @fares_landoulsi. 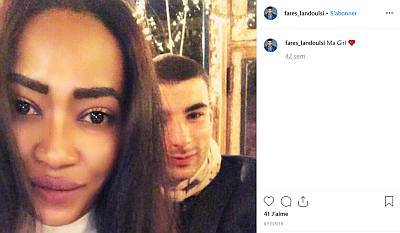 Fares Landoulsi Shirtless Photos. Of course, the above pic ain’t the only one we grabbed from the actors Instagram account, we also grabbed these shirtless pics because we know that some of you would love them: 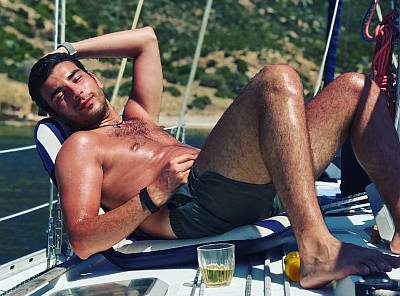 Awww, look at our Fares rocking a pair of Speedo briefs. 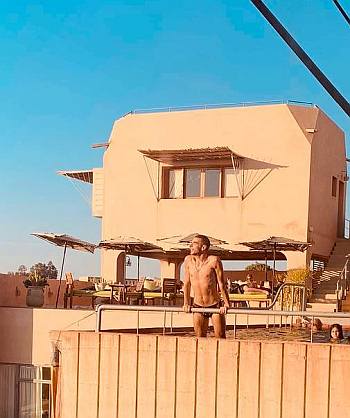 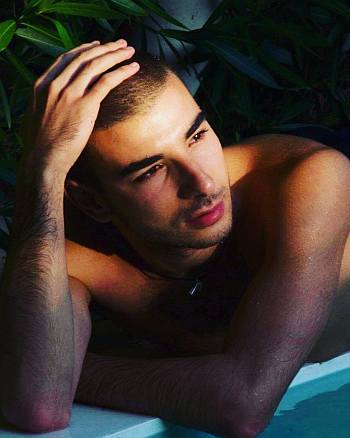 Fares Landoulsi Ethnic Background and Family. He is Tunisian according to the Screen Daily we referred to above. We don’t have a photo of him and his family but here’s one with him and his mom who encouraged his career in acting. 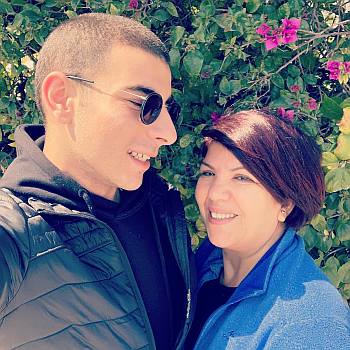