Fady Elsayed Shirtless Photos. This post is for fellow Famewatchers who are looking for Fady Elsayed shirtless pics. The 23-year-old British/Egyptian actor is one of the stars of the TV series Class on BBC. The show just started airing and it is getting pretty good reviews so far.

But enough about the show because we know you are more interested in these Fady Elsayed shirtless photos. Let’s start with our favorite shirtless pic of our guy. [Want more Egyptian hunks? Check out our post on Rami Malek.] 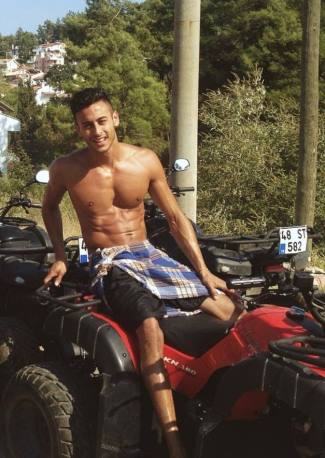 Actually, we also love this one. 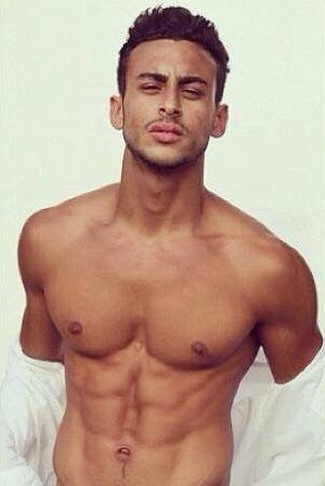 Our Fady posing near the Dead Sea during a 2014 vacation. He posted this on his twitter account (follow him at @iFadyElsayed) with the following message: “do yourself a favour and visit the Dead Sea”. 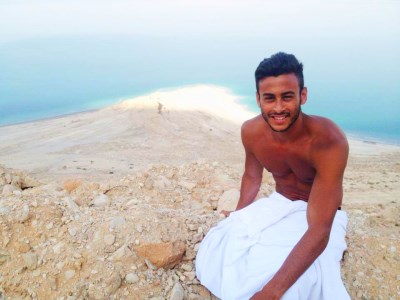 We sure will follow his suggestion once we made the money and the time to go a-visitin’ Egypt, Israel, and the surrounding countries. It’s in our bucket list.

Fady Elsayed Underwear. Our hunky actor gives us a peek of his underwear. Unfortunately, we don’t see enough to determine whether he’s wearing boxers or briefs. 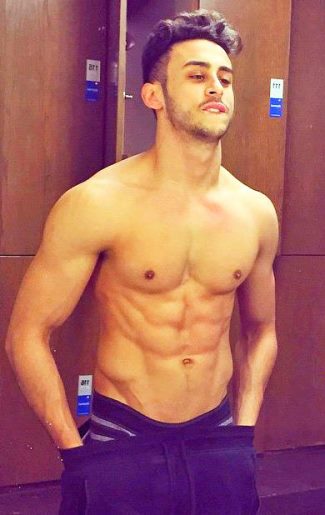 Fady Elsayed Gay or Straight? We sure don’t know. But he is much more likely to be straight than to be gay. We’re just going by statistics. Hehe.

Fady Elsayed Girlfriend. Is he dating anyone these days? What is his current relationship status? Unfortunately for the curious among us, we don’t have the info on this matter. But we will update this post once we find out whether our Fady has a girlfriend.

Let’s end this post with a photo of our British hunk looking dapper in his suit. Dayummm! 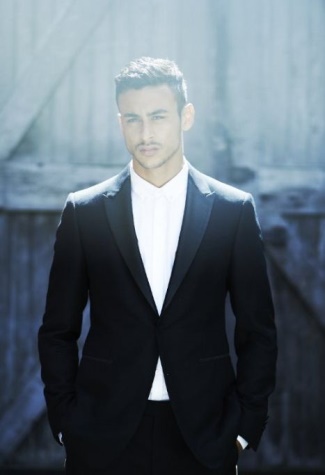 Update on Fady Elsayed Underwear Preference: He apparently wears boxers, specifically Calvin Klein boxers underwear. How do we know this? Because he tells us in an interview with candidmagazine.com:

Do you have any go-to designers? I love The Kooples; I’m a huge fan of their shirts and suits. G-Star, Burberry and All Saints – I love. Armani, Prada, Calvin Klein (boxers especially). On a casual day an Adidas tracksuit and trainers is perfect.