Shirtless Evan Ross (Ashlee’s Beau): When you first saw Ashlee Simpson with Evan Ross did you go, “Who is that boy with Ashlee?” We must admit that that was our initial reaction. We then eventually found out that he is not a boy but a grownup at 25 years old. Certainly, Evan is one of those guys who are blessed to look young forever although some people, including our friend Deena, believes that being baby-faced or boyish looking is more of a curse than a blessing. 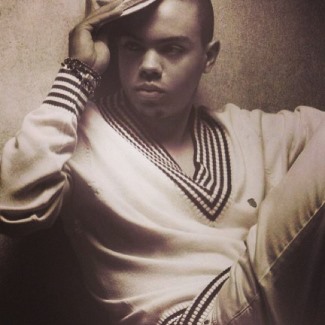 We also found out that Evan is the son of the late Diana Ross and that he’s actually been active in the biz for a considerable amount of time with 28 acting credits to his name one of which (the 2011 movie 96 Minutes) earned him an acting award (from the SXSW for Breakthrough Performance). 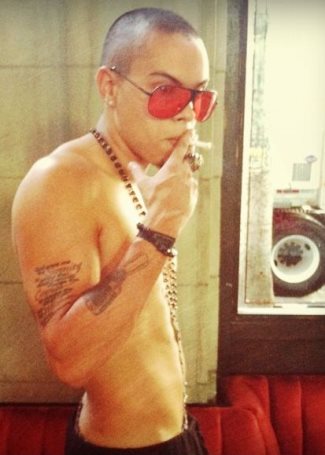 This is one of those times when we’re tempted to say to a celebrity, “Young man, pull up your trousers will ya!” Hehehe. Want more celebrities with sagging jeans? Check out Austin Mahone. 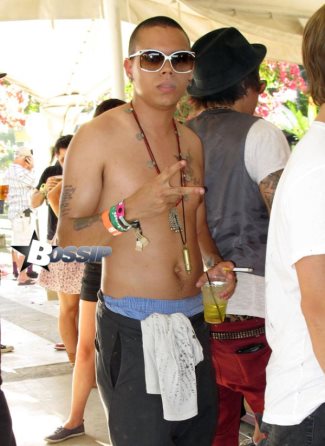 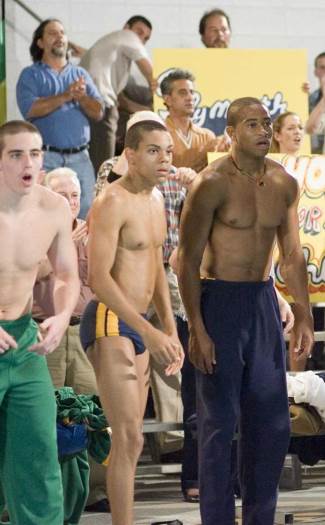 Evan goes shirtless in this scene from the 2006 movie, ATL. He’s intense which is a mark of a good actor.

Again, Evan and his sagging jeans. We’re not a fan of this fashion style although it does give us celebrity underwear sightings. 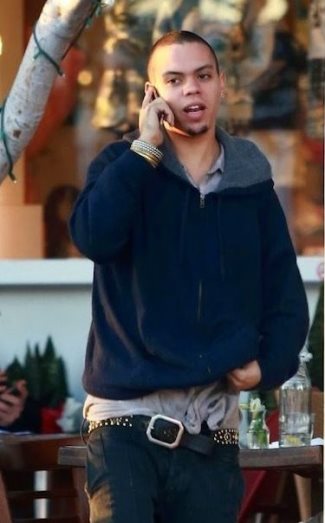 True love’s kiss with Ashlee Simpson. This should be proof that Evan is not gay contrary to an IMDB poster’s claim that great divas like Diana have gay kids (the poster cites Cher’s female-to-male child Chaz Bono and Barbra Streisand’s gay son Jason Gould). 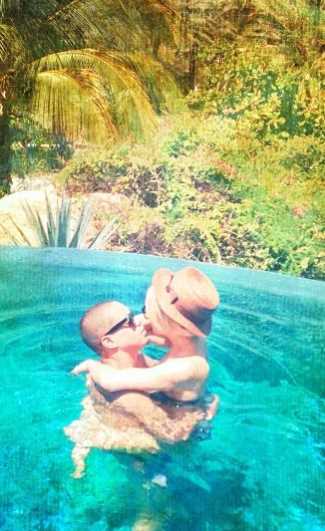 Another shirtless photo of Evan. 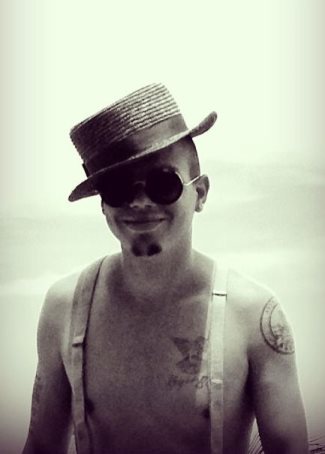 By the way, if you are a fan of the Hunger Games series, Evan has been cast as Messalla in the two Mockingjay movies. It is a minor role but we hope he makes a mark in the movie.