Evan Bass Shirtless Erectile Dysfunction Treatment Doctor (2020 Update). Four years later, we are updating this post to note that Evan is married to Carly Waddell who was a contestant on the 19th season of The Bachelor. They tied the knot on June 2017.

It is also worth noting that the doctor was fined by the state of Tennessee for deceptive advertising. More from US Weekly Magazine:

Tennessee Attorney General Herbert H. Slatery III filed a complaint against the Bachelor in Paradise alum — who is an erectile dysfunction specialist — over the defendant’s alleged use of deceptive marketing campaigns, according to legal documents obtained by Us Weekly. The court filing was issued to “protect consumers and the integrity of the commercial marketplace.”

Rather than contest the complaint in court, Evan agreed to pay a fine in the amount of $150,000.

…..
Evan Bass Shirtless: Erectile Dysfunction Specialist (17 June 2016). Let us add Evan Bass to our list of hot doctors. Evan is making headlines these days because he is a participant on ABC’s The Bachelorette. What makes him more interesting and more intriguing than his rivals? Well, the fact that he is an erectile dysfunction specialist, that’s what!

First of all, when we heard of “erectile dysfunction specialist”, we mistakenly thought that it is just Hollywoodspeak for fluffer. For those not in the know, a fluffer is a very important person in an adult movie set. Why, you ask? Because he or she is tasked to make sure that an adult actor is always hard. And, consequently, he’d be always ready to go.

But we did some investigation (and, by that, we mean googling) and we discovered that being an erectile dysfunction treatment specialist is a legit job in the medical field. Bustle.com tells us more:

But still, an erectile dysfunction specialist? What exactly does that entail? Essentially, an erectile dysfunction specialist is a sexual health doctor for men, specifically looking at the hormonal, mental, and physical influences which can impact on a man’s sexual performance and at the best methods for improving or fixing problems with that performance.

Bachelor Evan talks about what he does in an interview with ABC from a few years back. Watch and be more informed on men’s health:

Evan Bass Shirtless Photos. Now, those of you who are looking for some shirtless pics of our reality star will have to content yourself with this because it’s the only one we can find. 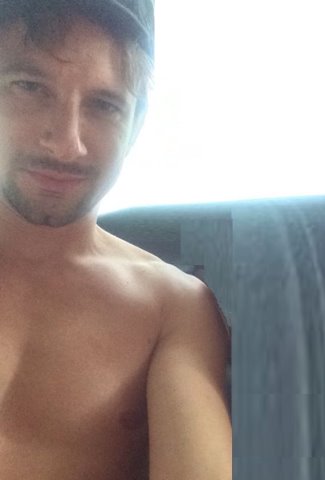 Let us hope that some Evan Bass shirtless pics will come out from The Bachelorette. Who says a “dyck whisperer” like Evan does not take selfies in the restroom? 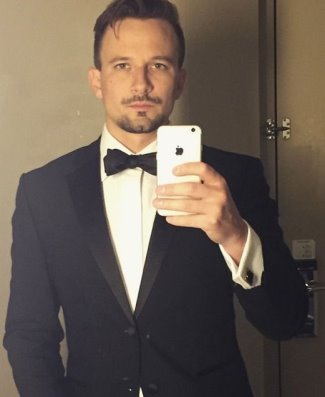 We’re including the next pic below simply because it looks fun. 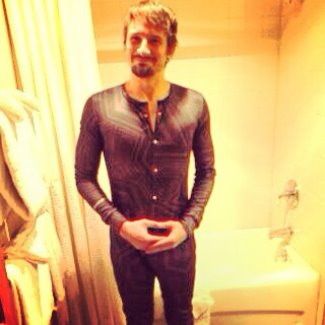 Is Evan Bass Gay or Straight? Of course he is straight. Why else would he go to The Bachelorette? It’s not like he’s there to hook up with the guys, right? Although, it is not unlikely that some Bachelors in the past were into that guy hookups too. Hehe.