Here’s our Eric stripped to his blue boxer shorts for a stage play that we, unfortunately, are too lazy to find out more about. Haha. Sorry. Hehe. 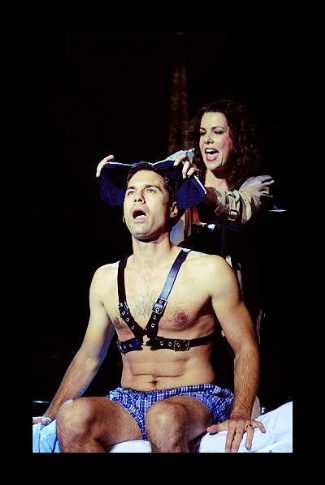 Who cares about what the stage play is about, we’re just interested in Eric’s undies aren’t we? And shirtless photos of the Canadian hunk too, of course. 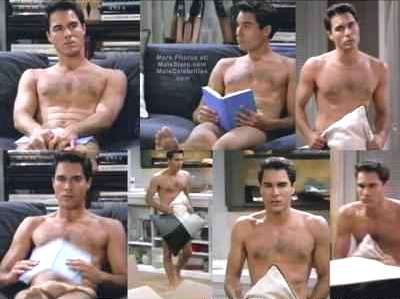 Eric and Sean or (more appropriately Will and Jack), sitting on a tree. 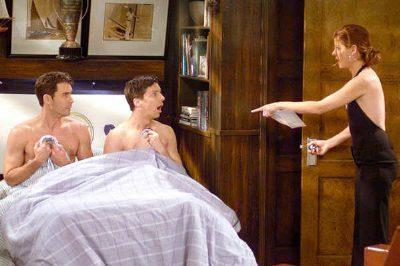 Is turtleneck gay? Of course not! It’s for anyone. And, as we noted before, it will never go out of style. [See Designer Turtleneck Sweaters for Men.] 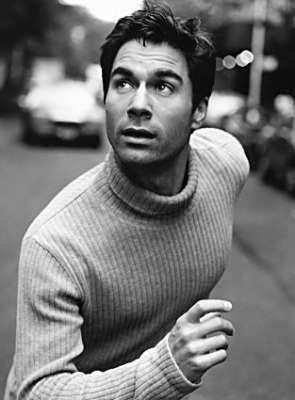 Look who’s auditioning to be included to our list of Men Who Wear Women’s Clothes. It’s Eric! But don’t ask us why he is in drag because we don’t have the answer for yah. We’re love, love, loving this Eric McCormack underwear briefs!!! 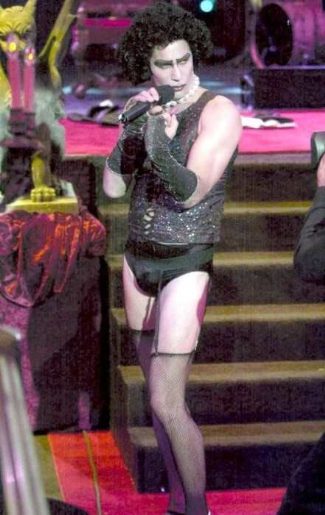 Erik goes back to his Scottish roots by wearing the most Scottish menswear ever – the kilt. Since he is also part Cherokee, wouldn’t it be cool to see Eric in a traditional Cherokee outfit? 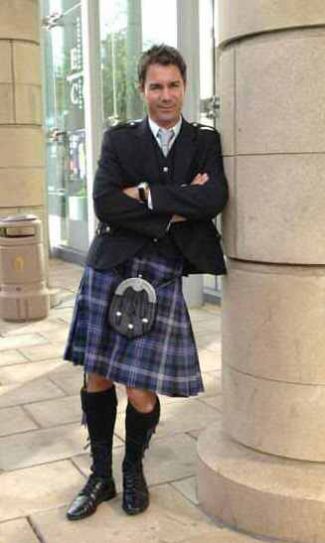 Erik performing in all-leather. Wowza. That tight leather pants look hawt on him and we’d like to buy something like that for our hubs. 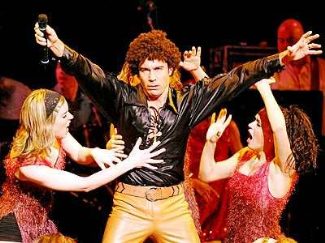 Now, those of you who are missing Eric on your TV would be happy to know that he’s actually back via a TNT crime drama series, Perception. The first season actually ends today, September 17, but its been renewed for a second season. So there will be more Eric in your small screen. Yay!