Emory Cohen Gay or Girlfriend? Shirtless and Underwear Photos. So, did any of you fellow Famewatchers binge watch The OA on Netflix? What’s your review? Do you like or dislike it? We’re divided here on Famewatcher. Deena loves it while Kevin says he wasted time watching it. Meantime, yours truly is pretty mixed about it. We like some parts but we find the dancing pretty silly. Really, the world will be saved by dance moves?

We are loving all the characters and the people who play them though. We love Steve (played by Patrick Gibson), the teacher BBA, the transgender boy, French (played by Brandon Perea), the parents, The OA and, most of all, we love Homer who is played by Emory Cohen.

Homer. Homer. Homer. We wanted to reach out over the TV screen and hug you and say, “It’s gonna be all right, Homer. Hang in there. And keep fighting.”

We know we are not the only ones who love Homer so we screencapped some of his scenes. 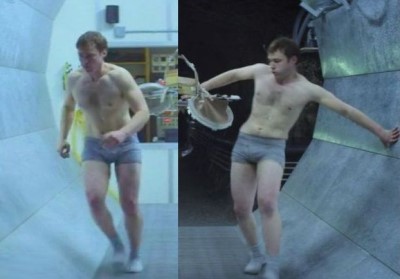 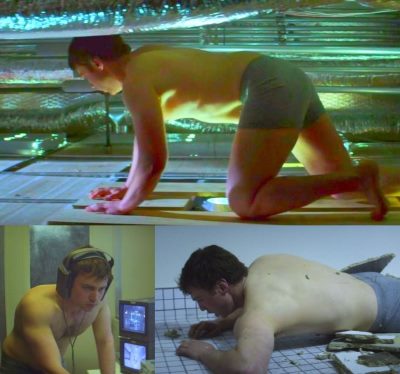 Emory Cohen Gay or Straight? He played a young gay guy dating an older man in the movie Four but Emory is straight in real life. Here’s a still photo of Emory with co-star Wendell Pierce (of The Wire fame) from said movie. Both Emory and Wendell as well as two other co-stars won the Jury Prize for Best Performance at the Los Angeles Film Festival for this movie. 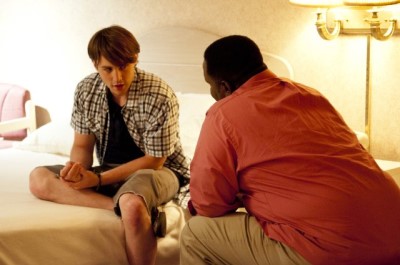 Emory Cohen Shirtless Photos. Here are some Emory Cohen shirtless photos from the set of his 2015 movie Brooklyn. 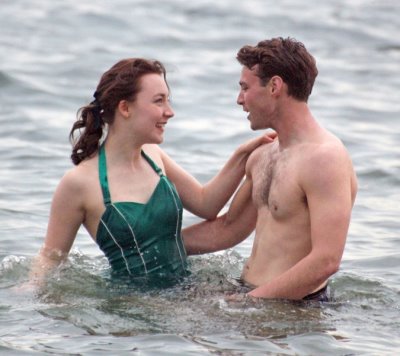 For those of you wondering, the girl is Saoirse Ronan, his girlfriend (and later wife) in the movie. 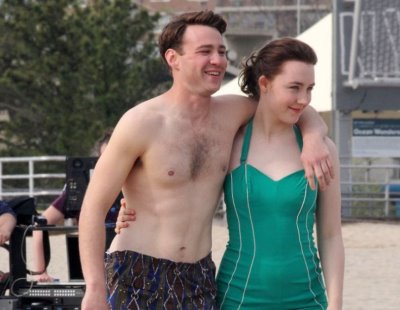 Emory Cohen Girlfriend or Married? So did Emory and Saoirse date in real life? We don’t know. What about now, does Emory have a girlfriend? He is “possibly single” according to dating history website whosdatedwho.com. However, a story about Emory on metro.us states that he does have a girlfriend:

Emory Cohen went to a bad concert the other night. As he’s talking about being bored by the band — and being happy his girlfriend was bored, too, so he didn’t have to pretend…

That’s it for now, fellow Famewatchers. We’ll leave you with this photo of Emory as a fashionable Valentino-wearing street person courtesy of Interview Magazine. 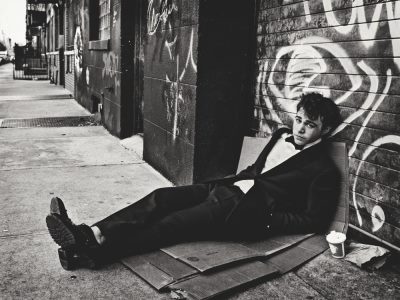