Emerson Brooks Shirtless, Young, Girlfriend. Today in Hot Men in Uniform, we bring you Emerson Brooks in this still pic from his TV show The Last Ship where he played the role of Capt. Joseph Meylan. In real life, he is also a hot man in uniform having served in the army as a paratrooper and infantry officer. 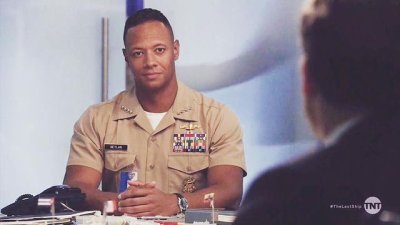 In an interview with LA Confidential Mag, he tells us about his military background: “I grew up in a family that has an extremely long lineage of Army officers. My father was an officer in the United States Army. His father was, his father was, his father was and it goes back generations and generations, so while I never felt compelled to do it from a genealogical or historical standpoint, it just called to me. I loved that discipline and the excitement that came with the military experience. And I was good at it.”

He adds: “I was good at army stuff. I was good at jumping out of airplanes. think I was good at leadership. I was good at taking orders. And so I think it created a real framework for my life, but it was soon after being commissioned as an officer and spending a few years in the military that I thought that this wasn’t going to maybe not be lifelong.” 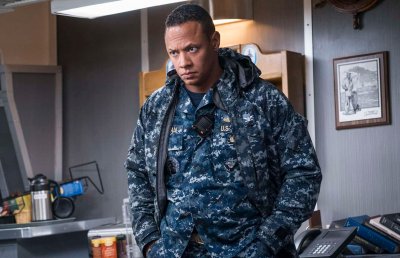 After his military service, he worked in an engineering firm in Washington DC until he decided to pursue a career in the entertainment biz. Fast forward to 2022 and he now has a total of 75 acting credits to his name the latest of which is the sitcom Uncoupled on Netflix where he plays a TV meteorologist enjoying the life of a gay bachelor. Here’s Emerson with his co-stars from the show’s premiere: 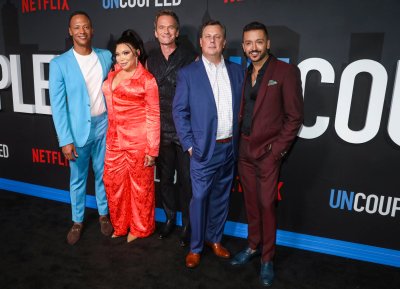 Emerson Brooks Gay or Straight in Real Life? We’re afraid we do not have the answer to this question but, as we usually do, we will update this post ASAP once we do have the information. 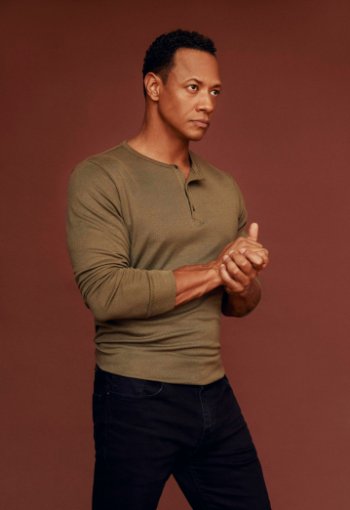 He’s Got an NAACP Image Award. Our Emerson is an award-winner, baby! Specifically, he received the 2012 Outstanding Actor in a Daytime Drama Series from the NAACP for his role in All My Children. 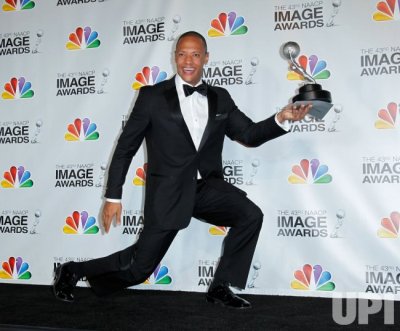 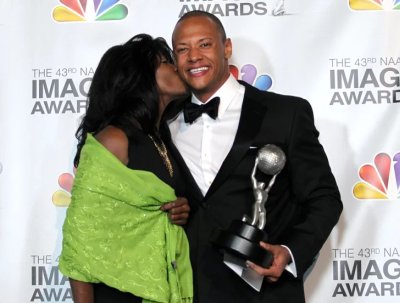 Emerson Brooks Shirtless and Underwear Photos. And, for the thirsty Famewatchers among us, here are some shirtless pics of the actor which we grabbed from his Instagram page (follow him @emersonbrooks). 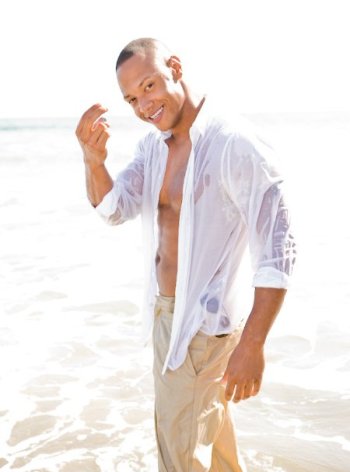 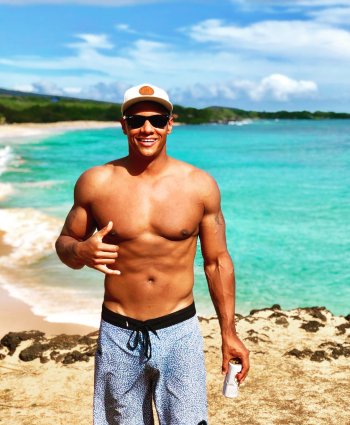 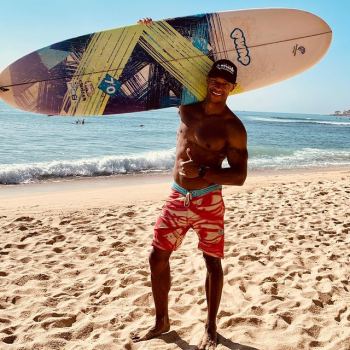 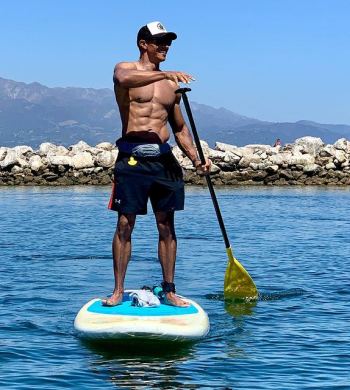