Elon Musk Hair Transplant. Billionaires are like us ordinary people, they lose their hair too. Unlike us however who need to spend a fortune to cover our balding heads, billionaires have no worries when it comes to spending money to fend off their receding hairlines.

Exhibit #1 would be Tesla big boss Elon Musk who’s crowning glory went from balding to no-longer-balding. [Related: For another billionaire who may have had some procedure done to his hair, check out our post on Mark Cuban Hair Transplant.] Here’s Elon, the guy on the right, from back in October 2000. For those of you wondering, the other dude is PayPal Chief Executive Officer Peter Thiel. 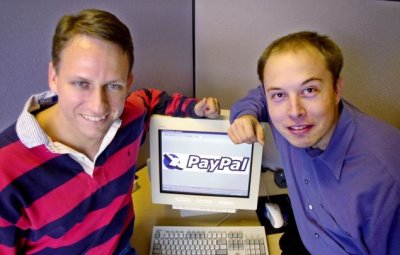 Our billionaire must have underwent some hair transplant because his head is fully covered in this 2013 photo from USA Today: 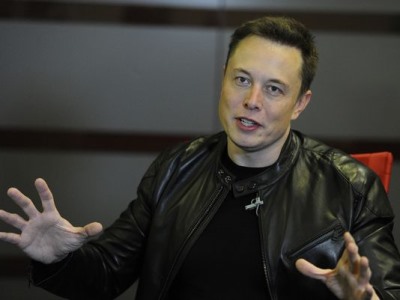 Here are other before and after photos we grabbed from the internets: 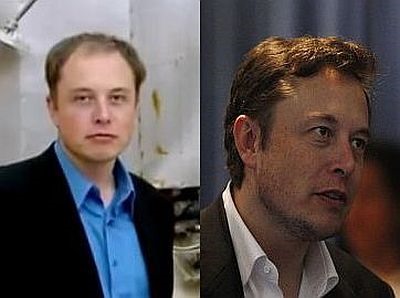 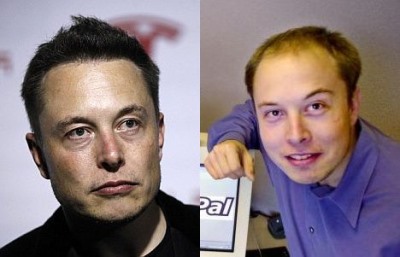 Since Elon has not said anything about his hair transformation (unlike, say, Louis Walsh and Wes Welker who opened up about their hair treatments), internetizens are left to speculate on what exactly the billionaire did to fix his formerly receding hairline.

For instance, here’s what the peepz at baldtruthtalk.com are saying:

Well, we are also wondering about which doctor Elon went to because he’s done a very very good job. Anyhoo, that’s it for now, HairWatchers. Want to say something about Elon’s hair transformation? Sound out in the comments. Danke!