Edward Snowden Shirtless Male Model. Where do you stand on the “Is Edward Snowden a a hero or a villain” debate? For those of you who’ve been living under a rock for the past two weeks, Snowden is an employee of a contractor for the National Security Agency (NSA) who revealed that the government has been spying on the emails and communications of private citizens. His actions have been much debated by pundits with some hailing him as a hero who deserves a statue while others are calling a scum who deserves to rot in prison. 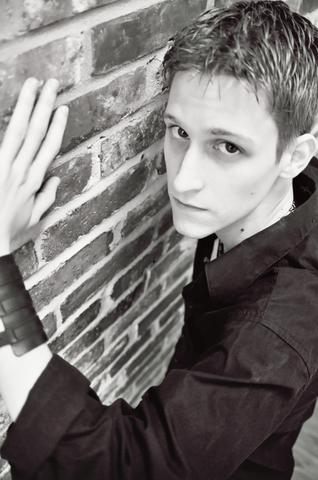 Where do we Famewatchers stand on the issue? Heh. Don’t be silly. You’ve come to the wrong place if you really expect us to take a stand on the issue. Hehe. We’re all about shirtlessness and fashion and movies here at Famewatcher and we are too comfortable in our shallowness to be opining on national security issues.

Anyhoo, we are blogging about the most controversial guy at the moment because we came across these shirtless photos he posted on Ars Technica: 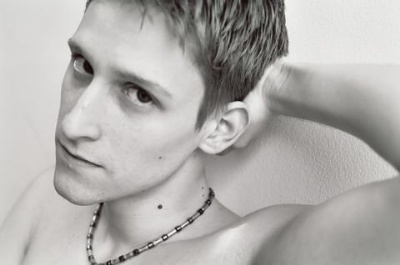 How would Tyra and his America’s Next Top Model posse judge the above pic? We here at Famewatcher sincerely believe that these Edward Snowden shirtless photos deserve a score of 10 out of 10. 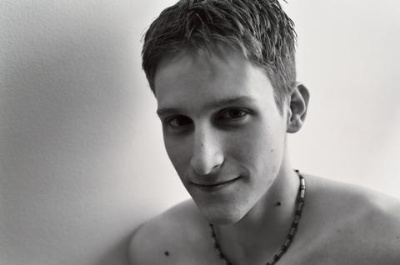 So is Snowden a male model? Nah! Apparently he was invited to do some test shots but he didn’t pursue it as a career. Here’s what he shared about his experience:

So I got invited to model for this guy (potentially NSFW) last week, and I just now got the proofs back from him. He shoots mostly guys, and he’s got some… “questionable” people interested in his work, so I was actually a little worried he might, you know, try to pull my pants off and choke me to death with them, but he turned out to be legit and is a pretty damn good model photographer. It’s only my third shoot, so be gentle.

He also shared that this is not the first time he did some modeling but that he hasn’t modeled “professionally”.

I’ve modelled a couple times, now, but not professionally — strictly amateur stuff / TFP. Too short/not pretty enough/etc/etc to make it to the magazine pages. I’m actually a systems engineer by trade.

Apparently, he is only 5’9″ and he cited this “shortish” height as the reason why he’s not really pursuing a career as a model. Here’s what he said in answer to a post on why he “couldn’t get into modelling more seriously”:

Height. I’m just over 5’9″. But I am working pretty hard on the muscle tone. I’m between 9.5 and 10.5%bf, I do HIIT twice a week, steady state cardio once a week, and weight training twice a week, but it’s at the point where I can’t really exercise anymore without risking injury — it all has to be diet from here. In fact, I subscribed (just a couple days back) specifically to have posting rights to the Ars Fitness thread. Just haven’t gotten around to it.

So which of the above Edward Snowden shirtless photos is your favorite? Tell us in the comments. 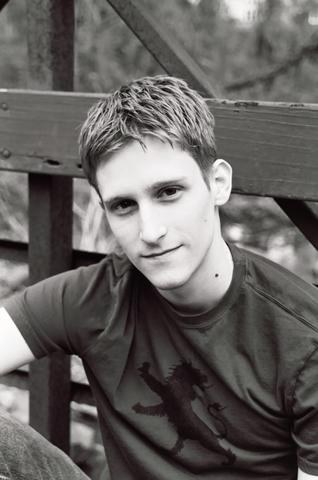 Does he remind you of Kevin Pereira? [See pics of Kevin in our post on Chris Hardwick’s Underwear.] He kinda also remind us of the young Edward Norton in his breakout movie, Primal Fear.