Eddie Fox Shirtless: EMT Hunk on Survivor Caramoan. The next installment of our favorite reality show, Survivor, will start airing this coming February and we are excited because of the hunks, hunks, and the extra hot hunks. Okay, okay fellow Famewatchers, let’s not overdo the enthusiasm shall we? Anyhoo, the castaway we are most looking forward to in the coming Survivor Caramoan season is the dude above, Edward “Eddie” Fox. Damn, doesn’t he look like a movie star? 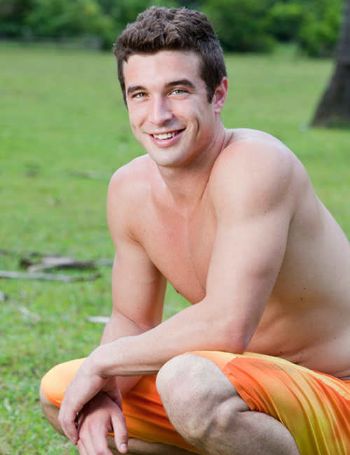 We are now officially breaking up with our imaginary Survivor boyfriend from last season, Pete Yurkowski, and are replacing him with Eddie. Haha. We just hope that Eddie will fare better in the Survivor game and not be like Pete who squandered his strong position by becoming a Malcolm Freberg fanboy. Ugh!

Eddie’s Survivor profile states that he is a fireman. With his new-found reality fame, we hope he gets featured in one of them fireman calendars that are released every year for charity fundraising. Better yet, maybe Eddie should come up with his own fireman calendar featuring himself from January to December after all, like his fellow millenials, it doesn’t look like he has a problem posing shirtless in front of the camera. It would be fun looking at a calendar photo of him and his long hose, no? 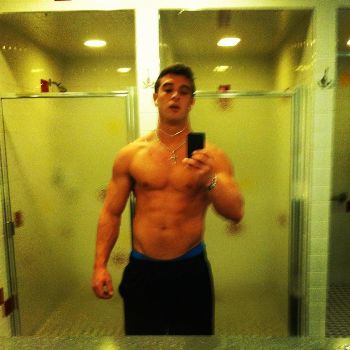 Drop them trousers, boyfriend! Don’t just tease us with a peekabo underwear photo. The “Does Eddie Fox wear boxers or briefs” must be answered! Haha.

Aside from being a fireman, our Survivor Eddie is also an EMT. What’s an EMT you ask? It stands for Emergency Medical Technician which is apparently another term for an ambulance technician. Question: What would you do if you ever needed an ambulance and Eddie (or one as good looking as him) turned out to be the EMT?

A pic of Eddie and his friends (we’re guessing they’re also firemen and EMTs) which we grabbed from survivorsucks. 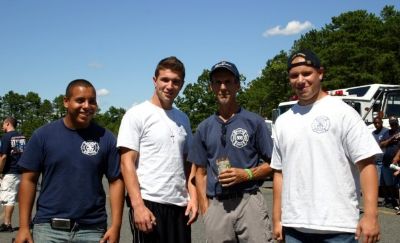 And another one which we also found on survivorsucks. 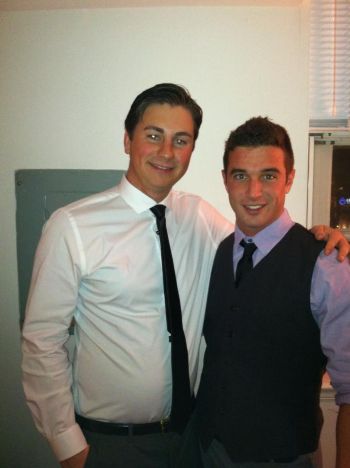 The usual questions that you ask of Survivor hotties (i.e., Is he gay? Or Does he have a girlfriend/wife? Or Does he wear boxers or briefs underwear?) will remain unanswered for now because we don’t know the answers. Haha. But rest assured that we will update this post once we know the answers.

Update 1: Want some of Eddie’s fireman photos? Pics are from Eddie’s facebook page (via survivorsucks). 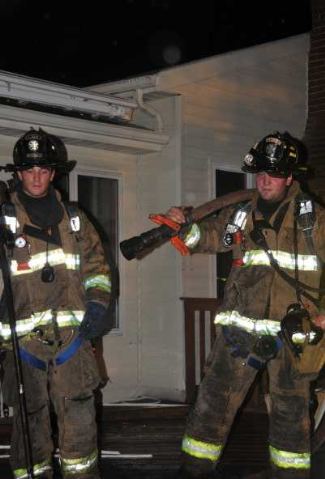 He’s a cute fireman, isn’t he? With more fireman buddies. 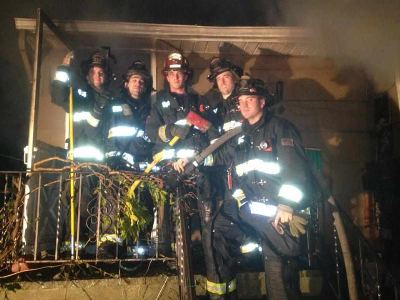 Some silly people are suggesting that the pic above is proof that Eddie is gay. How is it proof? We don’t know it isn’t as if gay men are the only ones who pose like that, no?

Eddie Fox Underwear and Shirtless Photos Update: Hey look who’s rockin’ his boxer briefs underwear? His game is so-so so far but we like him to remain in the competition just because… 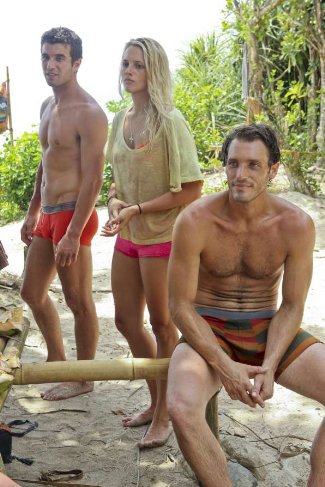 Seriously, we need us some guy candy on Survivor even if they turn out to be not so good players. Hehehe. 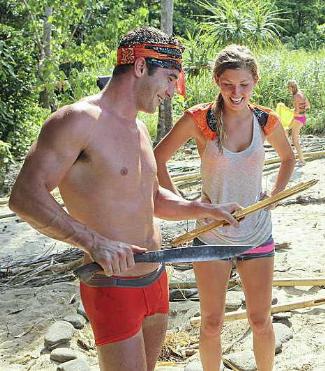 More Eddie Fox Shirtless Photos. Survivor Fans vs. Favorites may be over but our love for Eddie Fox remains. He is such a shaggable lovable hunk. Here are more shirtless photos of the Last Amigo. 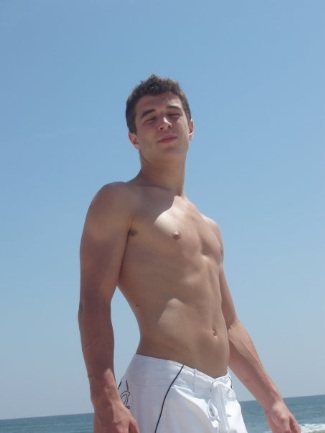 A selfie in the bathroom. 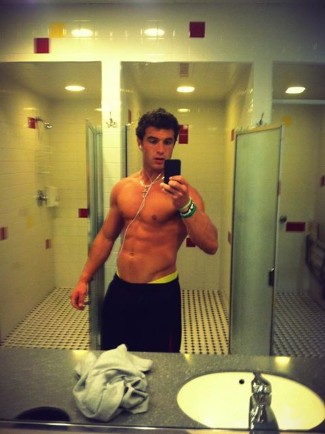 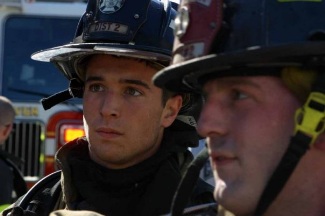