Eddie Ramos Shirtless, Underwear, Gay or Girlfriend? Who is the good looking boy who looks really, really hot in his jeans and leather combo? The cutie patootie, fellow Famewatcher, is Eddie Ramos. Check him out in the SyFy series, Incorporated, where he plays one of the lead characters. 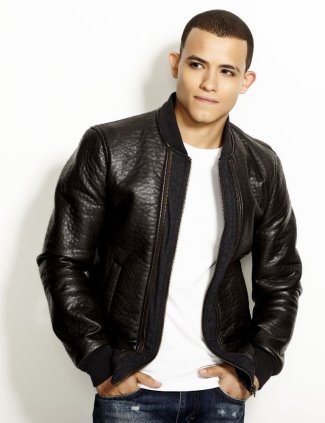 In an interview with Talk Nerdy With Us, Eddie reveals that he’s gotten pretty close with co-star Sean Teale:

Sean and I have gotten so close. I knew from the pilot that we were going to be like brothers, but we’ve just gotten even closer. Spending days with that guy, I’ve learned a lot. As much as we share jokes, I’ve also gotten a chance just to sit back and watch him work, and I’ve learned so much from him.

I don’t think people, and I didn’t even understand, how much work a lead on a show does. And Sean, I mean, he didn’t shy away from it. He knew how much work he had to do and he put the weight of the show on his shoulders, and he did it with grace. You know what I mean?

He never—he didn’t do anything that was uncharacteristic of Sean. He’s just a stand-up guy, and he took care of all the cast. He was very supportive of everyone. I can’t say enough about him. He’s a great, great friend of mine and like a brother to me.

Eddie Ramos Shirtless Photos. This section is for those of you looking for hot Eddie Ramos shirtless photos. We grabbed this pics from his Instagram account (@vamosramos). 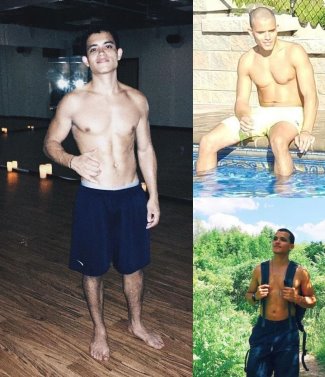 Now, those are some hot abs! 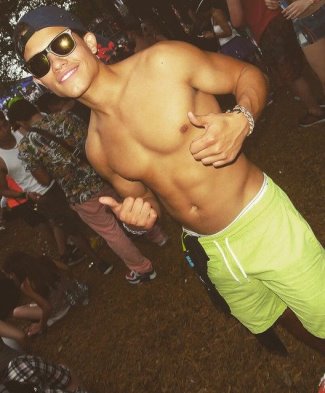 Our Eddie rocks the geek look, doesn’t he? 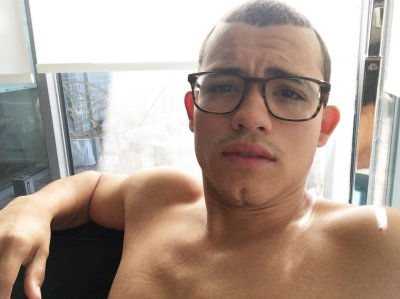 Eddie Ramos Gay or Girlfriend? He played a gay vampire on Teen Wolf, is he gay or straight in real life? He is straight. And he’s got a girlfriend. Here’s Eddie and girlfriend Justyne who, according to her Instagram account, is a yoga instructor. 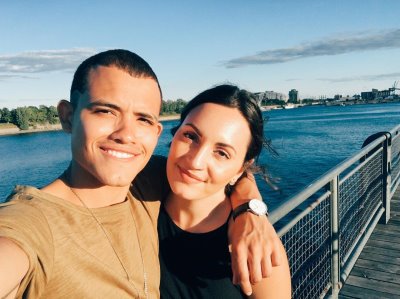 Eddie Ramos Underwear: He Wears Hanes. Shall we end this post with another photo of Eddie Ramos shirtless? His underwear peekabo tells us he likes Hanes. 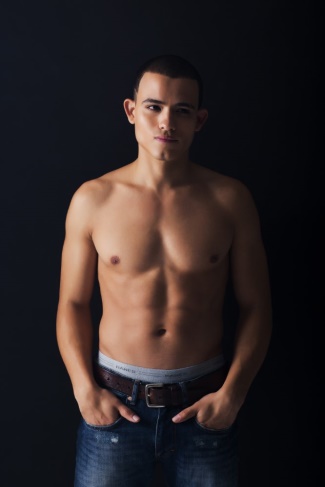 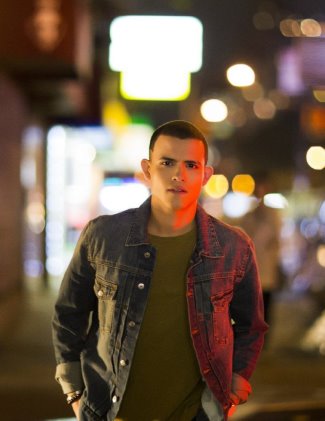