Ed Skrein Shirtless, Girlfriend, Perfume Model. Today in Celebrity Perfumes, we bring you hunky British actor Ed Skrein who, back in August 2019, was introduced as a the celebrity face of the Carolina Herrera Bad Boy fragrance for men.

Here’s what the fashion house says about their hunky celebrity model: “Introducing Bad Boy Ed Skrein — at once strong and elegant, confident and relaxed — he is a truly modern man”. 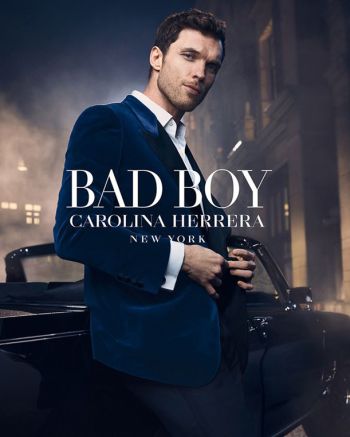 In an interview with GQ Magazine UK, Ed talks about his experience shooting the Bad Boy advertising campaign: “I had a hoot, man! I was excited by the challenge to try and make it an interesting project, and not just some soulless endeavour. If this was a campaign for a bad-boy fragrance in the Nineties, it would be a very different energy, a very different tone.” 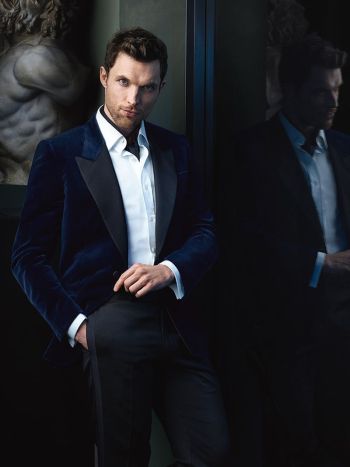 Ed Skrein Shirtless and Underwear Photos. The 37-year-old actor is a fitness buff so its no surprise that he looks like a sculpted Greek god with all the right muscles in all the right places. 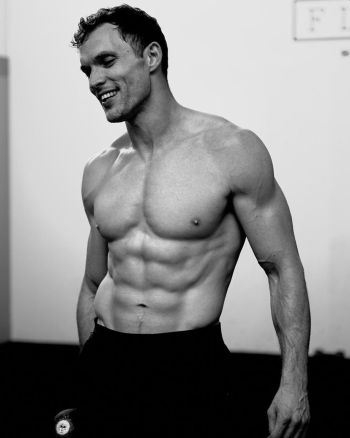 Unfortunately, we can’t find underwear photos of the guy so those of you who are fans of celebrities in their underoos will have to make do with these peekabos. Fortunately, with his model good looks and all, we won’t be surprised if the powers-that-be of Calvin Klein or Emporio Armani will decide to hire him to model their briefs and boxers. 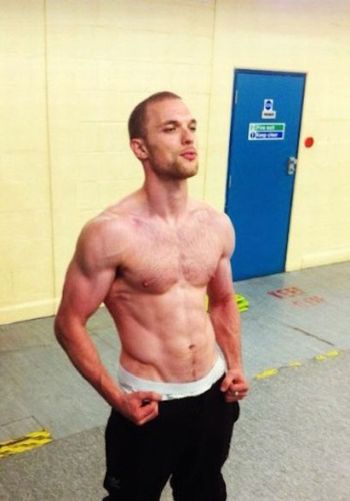 Ed Skrein Gay or Straight? Relationship Status? He may like going kissy kissy with Luke Evans but Ed is straight and in a relationship. Here’s Ed and his girlfriend (we’re not sure if they are married) attending the Diesel Black Gold show during the Milan Menswear Fashion Week back in January 2015. The two are parents to a 9-year-old boy named Marley. 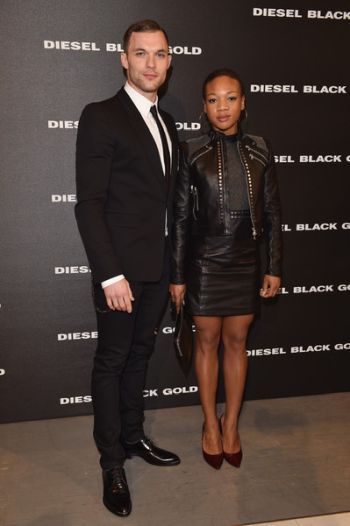 Awww. He looks so cute in the pic below, no? He combines a certain boyishness with a certain manliness that makes you want to take care of him but, at the same time, want to do some horizontal dancing with him too. 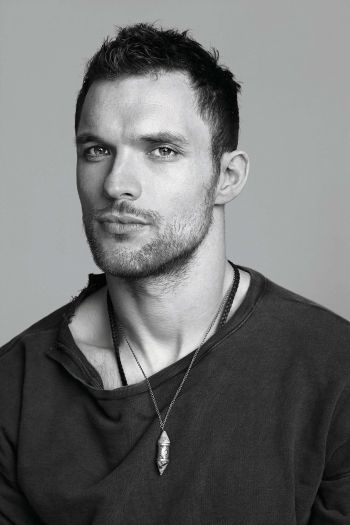 We leave you with this image of Ed looking cool in his leather pants because why not. 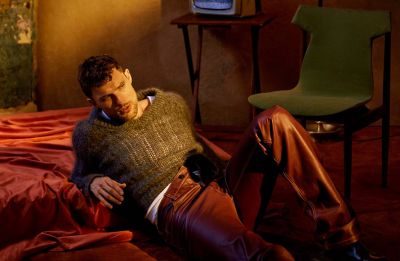