Ed Helms Underwear, Shirtless, Gay or Girlfriend. Does Hangover star Ed Helms have a girlfriend? That, fellow Famewatcher, is the million-dollar question. Hmmm, we stand corrected. Actually he answered this question in an interview last year with Esquire Magazine:
…..
SR: No one talks about your personal life. It’s amazing. You’re in a long-term relationship?
EH: I have a serious girlfriend, yeah.
SR: Maybe it’s because people find you so lovable, they leave you alone.
…..

So now, the real million dollar question is, “Who is Ed Helms girlfriend?” Is it this girl who accompanied him to a red carpet event from back in 2006? 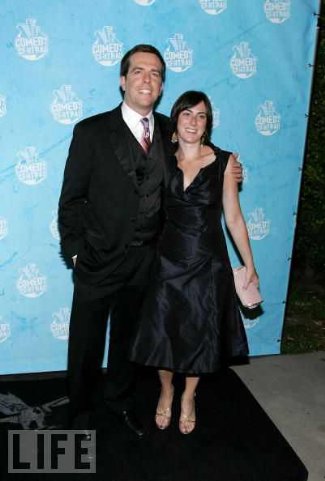 The denizens of a Tumblr site decided to Ed Helms are debating whether that is his girlfriend or a relative.
…..
Sister or Ex-Girlfriend?
bohemiannights answered: I’m going with Ex. His sister is older then him and that girl doesn’t look much older then him.
michellebelledejour answered: That has to be the chick from Ithaca. So, yeah, ex-gf.
lilacsandbone answered: There’s a bit of resemblance. And it’s hard to tell with a hand around the arm. I think she’s pretty, though. Like, she’s cute to me.
go-ask-aliza answered: It usually says in the articles when they are with family members so it’s more than likely either a friend or ex
theawesomessst answered: They have the same nose so, I’m going to go with sister. Plus, I would expect his girlfriend to be a bit prettier.
hats-off-to-the-bull answered: For some reason gut feeling of Ex…
ifucksassquatches answered: sister hopefully :P
…..
Life Magazine, which originally published the pic does not settle the matter because they only identified the girl as a “guest”.

Maybe its the same girl as the one with Ed in the car who’s identified by the abovementioned tumblr site, Ed Helms Sexual Frustration, as his girlfriend. 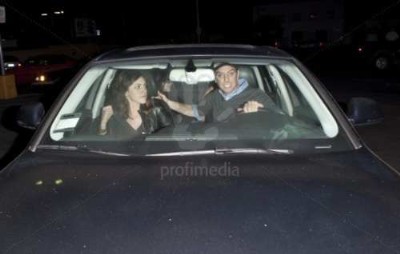 So you now have a photo of Ed’s girlfriend but the Great Girlfriend Mystery remains because we don’t have a name to go with the image.

In the words of a chacha.com commenter: “Edward Helms must be very private because his ex-girlfriends name isn’t revealed anywhere. Must be top-secret information!”

Top secret, eh? Maybe she is a spy for the Central Intelligence Agency (CIA) or an agent of the Federal Bureau of Investigation (FBI)? Better yet, maybe she is a Russian spy like the one portrayed by Angelina Jolie in her hit movie, Salt?

Ed Helms Gay or Straight: So if we are really not sure about Ed’s girlfriend, maybe he is gay? Nah? The internets do not think so. As his gay-o-meter on gay-or-straight.com aptly states:

gay-o-meter/gaydar for Ed Helms: According to 224 visitors Ed Helms is 65% gay. However, the average gay-rating on gay-or-straight.com is 69%, which means Ed Helms is quite straight in comparison to other celebrities on this website.

Ed Helms Underwear. But enough with gay or girlfriend questions, we know some of you are more interested in Ed in his undies so let’s give you what you are looking for. First, check him out in his boxer shorts in this photo from The Hangover. 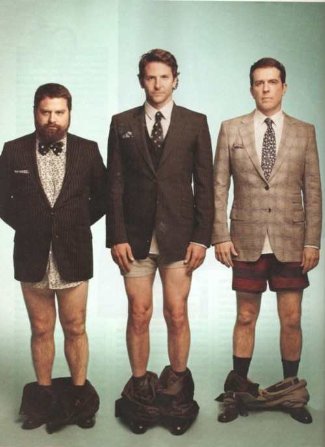 And here’s Ed in briefs underwear with pal John C. Reilly in boxers. 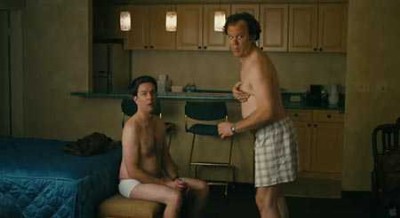 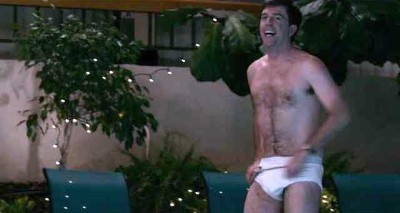 The photos are from the 2011 comedy film Cedar Rapids. 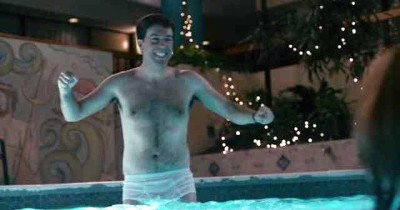