Dylan Llewellyn Gay or Girlfriend, Shirtless, Underwear Photos. Finally found the time to watch Derry Girls on Netflix with Grandma Akita and boy are we lovin’ it! The cast are awesome, there’s a lot of laughs to be had, and it teaches us some Northern Ireland history too. Of course, since we here at Famewatcher are thristy hos and THOTs, we’re very glad that the included a cute character for us to ogle at.

We are referring of course to poor James Maguire (played by Dylan Llewellyn), the English lad who had to go to an all-girls school because he might be bullied (or worse) in the all-boys school on account of his Englishness. But our sweet James does not have an easy time at the all-girls school either on account of him being a lad as well as him being English. The silver lining, of course, is that he is not being beaten up in school. 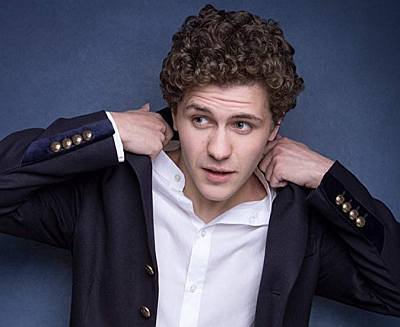 Is Dylan Llewellyn Gay or Straight? His character is often mistakenly thought of as gay on the show although he is really not. In real life, Dylan is also straight but he seems to be an LGBT ally who’s comfortable in his skin so much so that he is cool with dressing up in a maid’s outfit for a Rocky Horror-themed event. We grabbed this pic from Dylan’s Instagram account which you might want to follow @djllewellyn. 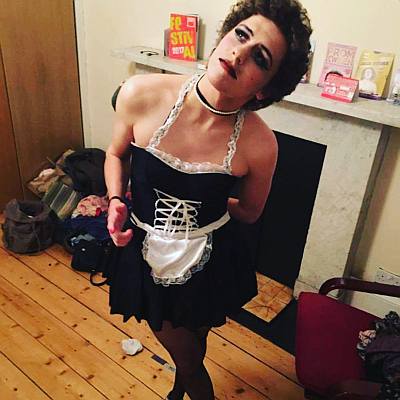 Dylan Llewellyn Dating Status: Does He Have a Girlfriend? Looks like he is single at the moment but we will update this post once we find out more about his relationship status.

Dylan Llewellyn Shirtless. This section is for the thirsty hos among us, you know who you are. 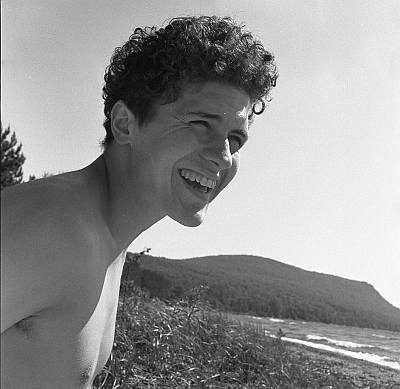 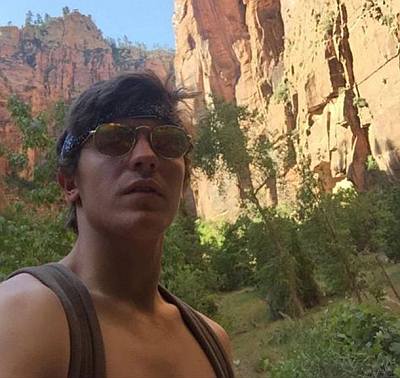 Apparently, when it comes to underwear preference, he is a boxer shorts and boxer briefs kind of guy. 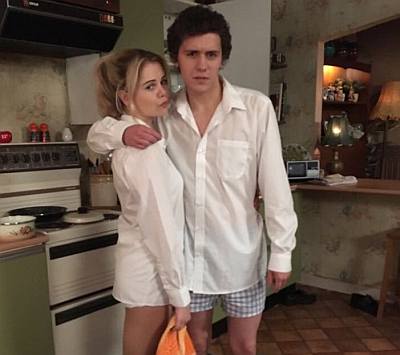 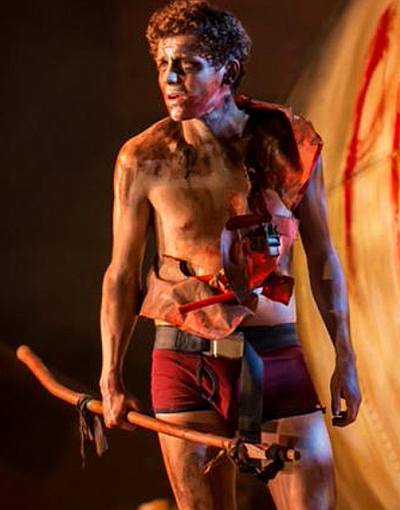 That’s it for now, fellow Famewatchers. Now, if you want more Netflix hunks like our Dylan, go check out our post on Greenhouse Academy’s Dallas Hart.